It means county officials will not enforce any new restrictions on gun ownership they feel infringe on Second Amendment rights. 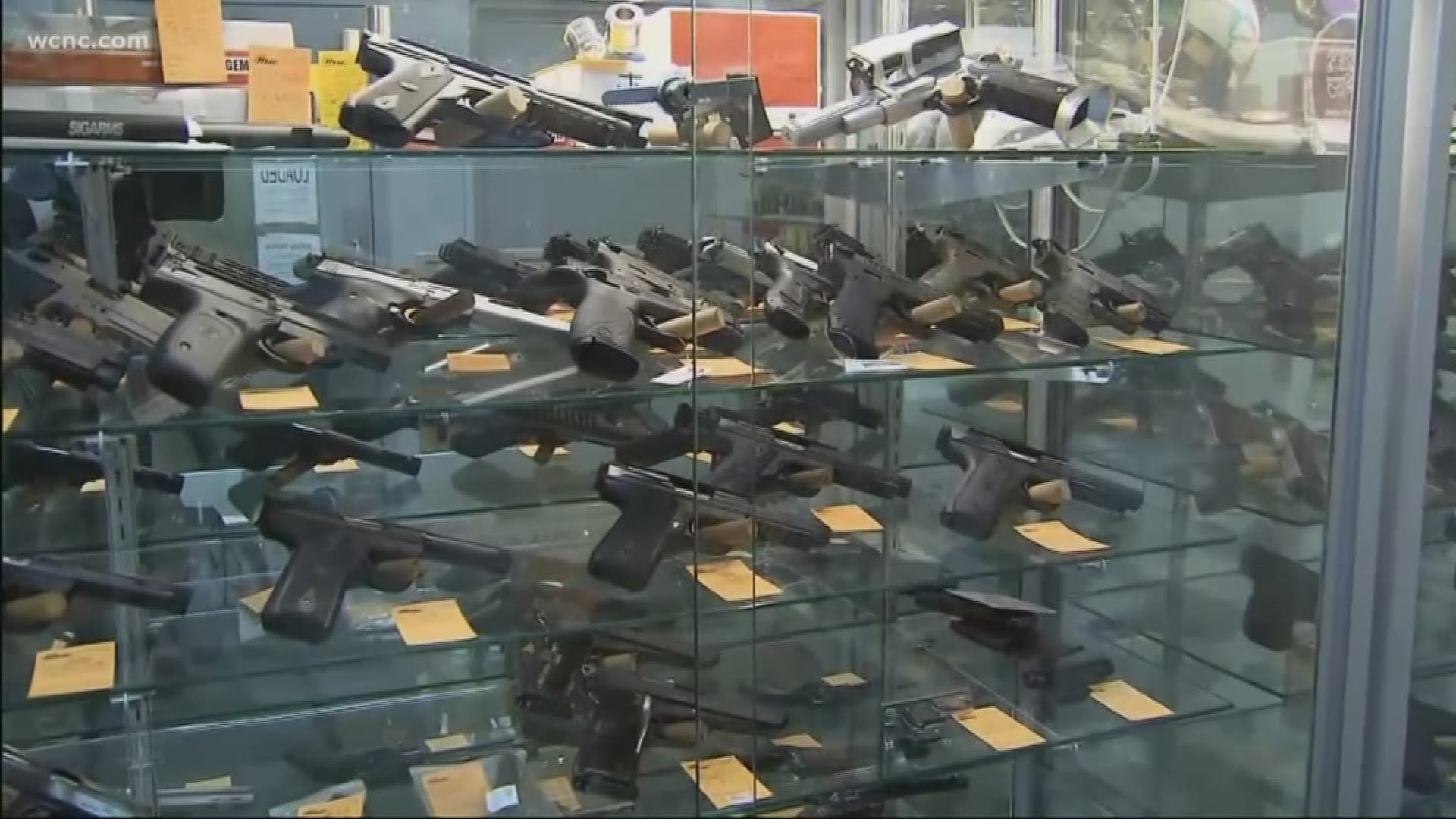 LINCOLN COUNTY, N.C. — The conversation on gun control is being reignited across the country and in North Carolina. Monday, Lincoln County Commissioners declared themselves a Second Amendment sanctuary, meaning county officials will not enforce any new restrictions on gun ownership they feel infringe on Second Amendment rights.

According to the Brady Campaign, a national non-profit organization advocating for gun control, it’s a trend happening across the country. They believe it threatens public safety.

The vote in Lincoln County on Monday night was unanimous.

The resolution does not change any existing laws. One commissioner voiced his concerns that because of that, it was meaningless.

"Given today’s times and what we're going through, this is not a useless resolution,” said Anita McCall, another commissioner.

This comes as the gun control debate persists in our country.

Over the summer after several mass shootings, President Trump pushed for more states to enact red flag laws. North and South Carolina both don't have them, but 17 other states do. The laws aim to keep guns out of the hands of people who pose a threat.

At one of the largest gun store in Charlotte, the concern is over stricter gun laws.

"We've already heard from some of our presidential candidates talking about confiscating these people's guns,” said Larry Hyatt, owner of Hyatt Guns.

He’s been in business for 61 years.

He says with a country divided, Second Amendment sanctuaries can protect gun owners from this political fight.

"There’s no compromise," Hyatt said. "Once you lose that freedom it’s very difficult to get it back. Very few countries allow their citizens to own firearms but very few countries are free, but this country was founded on it."

The Brady Campaign says Second Amendment sanctuaries are popping up all over the country, they say as a way for gun lobbyists to stay relevant as stricter gun control is discussed. But they say it has public safety implications.

“The people who are talking about Second Amendment sanctuary cities are the very people who are supposed to be enforcing the laws that people on both sides of the aisle have worked very hard to get in place,” said Christian Heyne, the Vice President of Policy for the Brady Campaign.

Thousands of people signed a petition for Lincoln County Commissioners to make the decision.