A class-action lawsuit alleges New-Indy polluted the surrounding area in an effort to increase profits starting in November of 2020. 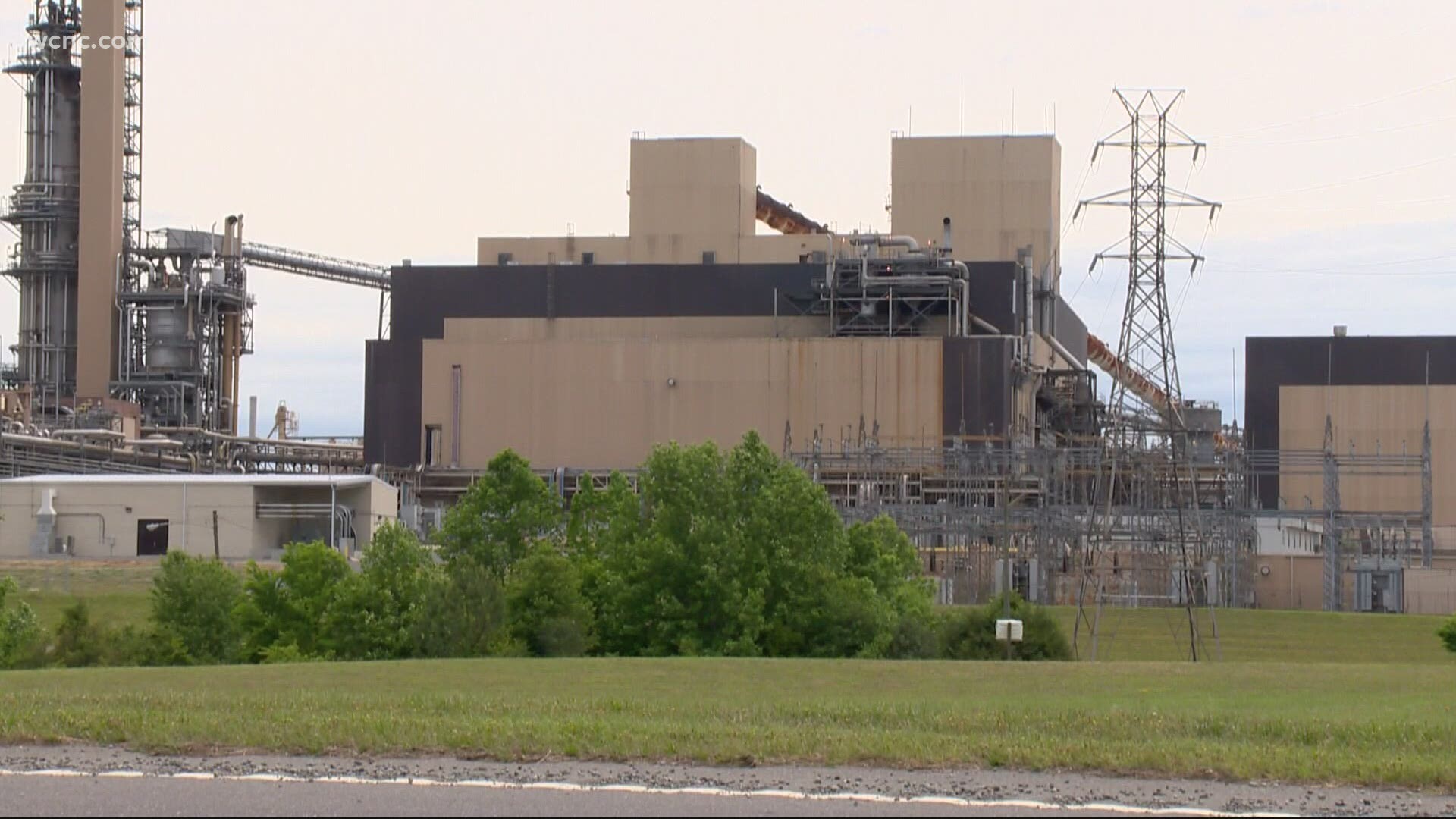 This smell was a byproduct of the facility converting its production from paper used for catalogs to produced us to produce containerboard, officials have found.

The lawsuit claims the conversion resulted in an eight- or ninefold increase in the amount of foul condensate piped to open air.

The South Carolina Department of Health and Environmental Control (DHEC) received more than 17,000 complaints from residents about the smell. Following a three-month investigation, DHEC told New Indy to reduce its emissions that were causing the rotten egg-like smell.

"There's times when I just want to come home and walk my dog and I can't walk the dog because I can't breathe it, it irritates my lungs because the stench is so strong and sometimes it will just make me choke," Lancaster resident Michelle Stein said.

Click here to read the lawsuit in its entirety

Many people have reported headaches, nausea, skin and eye irritation. Stein's husband has been greatly impacted. The class-action lawsuit was filed on behalf of any person who lives within 30 miles of the mill and has been impacted by the smell.

Thirty miles from the mill extends as far north as uptown Charlotte, as far east as Monroe, as far west beyond York, and south beyond Great Falls.

RELATED: Hydrogen Sulfide: The chemical being blamed for the rotten egg smell in South Carolina

Currently, New Indy is under orders from both DHEC and the EPA to reduce hydrogen sulfide levels. DHEC, along with the Catawba Riverkeeper, are investigating whether the plant's emissions are causing foam to form downstream on the Catawba River.

The EPA gave the company until yesterday to submit a draft plan for how it'll reduce hydrogen sulfide levels.

New Indy released its first public statement on both the EPA and DHEC's orders last Friday.

The company said, in part, "We are reviewing both orders and intend to comply with both in good faith as soon as we are reasonably and safely able."

The company added they've already taken steps that, "indicate our activities are having a positive effect."

However, New Indy, along with its corporate owners, Robert Kraft of the NFL New England Patriots, and Schwarz Partners, have not responded to WCNC Charlotte's multiple requests for an interview.