Cause of rotten egg smell in South Carolina likely determined; SCDHEC says next step is mitigating the stench

South Carolina State Senator Michael Johnson said the EPA will be getting involved in the effort to find a solution to the stench. 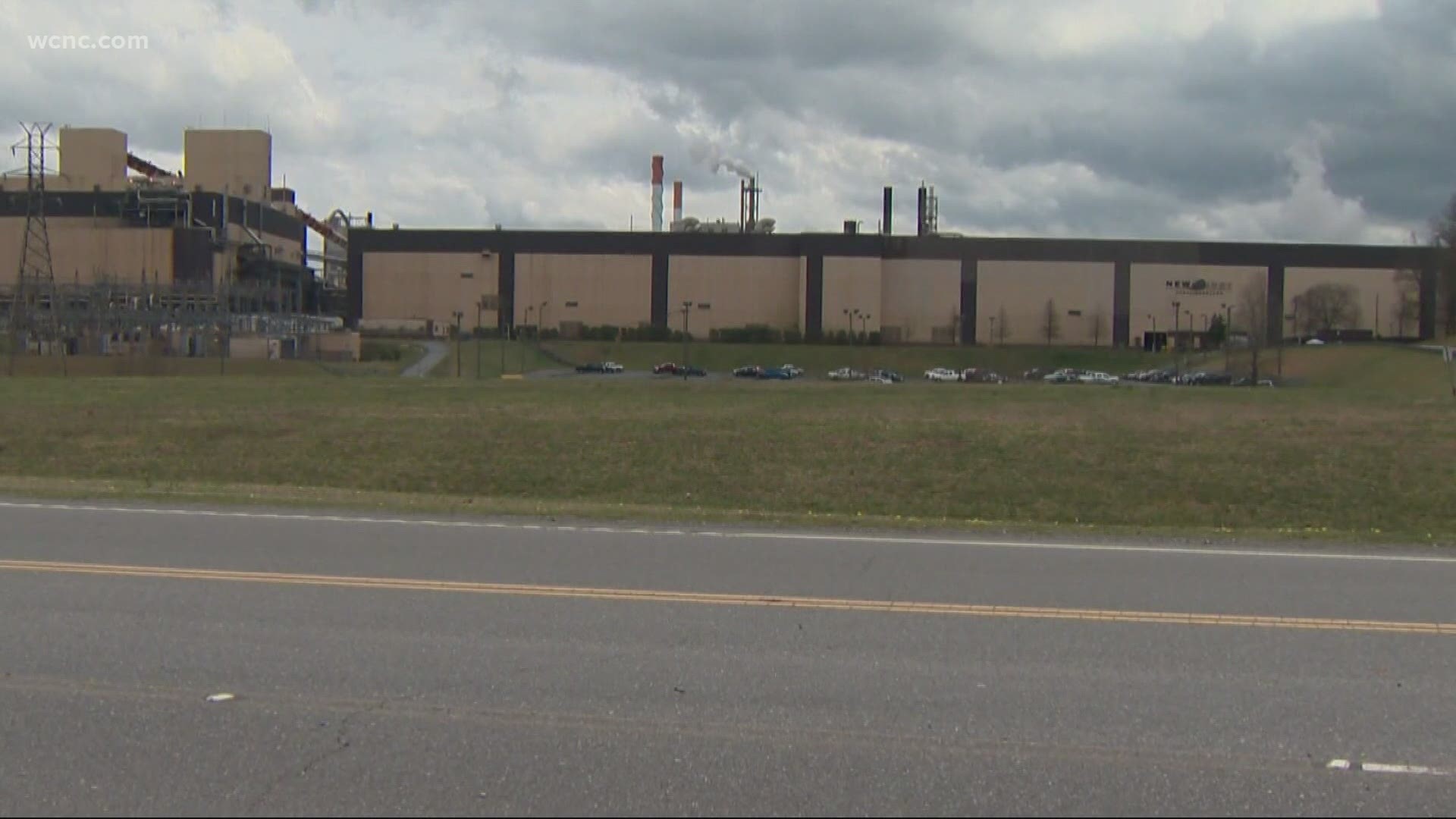 "It wakes me up in the middle of the night which gives me a headache which later on gives me a migraine," South Carolina resident Rina Sloane said. "I'll get nosebleeds and nausea. It's miserable."

Officials with South Carolina's Department of Health and Environmental Control addressed the issue Monday, saying the New Indy Containerboard paper mill in Catawba, South Carolina, is a "contributor" to the smell.

Officials said some of the byproducts of paper manufacturing, including sulfur compounds, can cause nausea and other reported symptoms.

"More likely than not, we know where the odor is coming from, now though the determination needs to be what can we do to mitigate this order," South Carolina State Senator Michael Johnson said.

Johnson said the EPA will be getting involved in the effort to find a solution to the stench.

RELATED: 'A shining light to so many' | Prayer vigil held for Rock Hill shooting victims