Huntersville Fire: One dead after serious accident on I-77 northbound

Huntersville Fire confirmed there was one fatality in the accident. I-77 northbound was closed at I-485 in response. 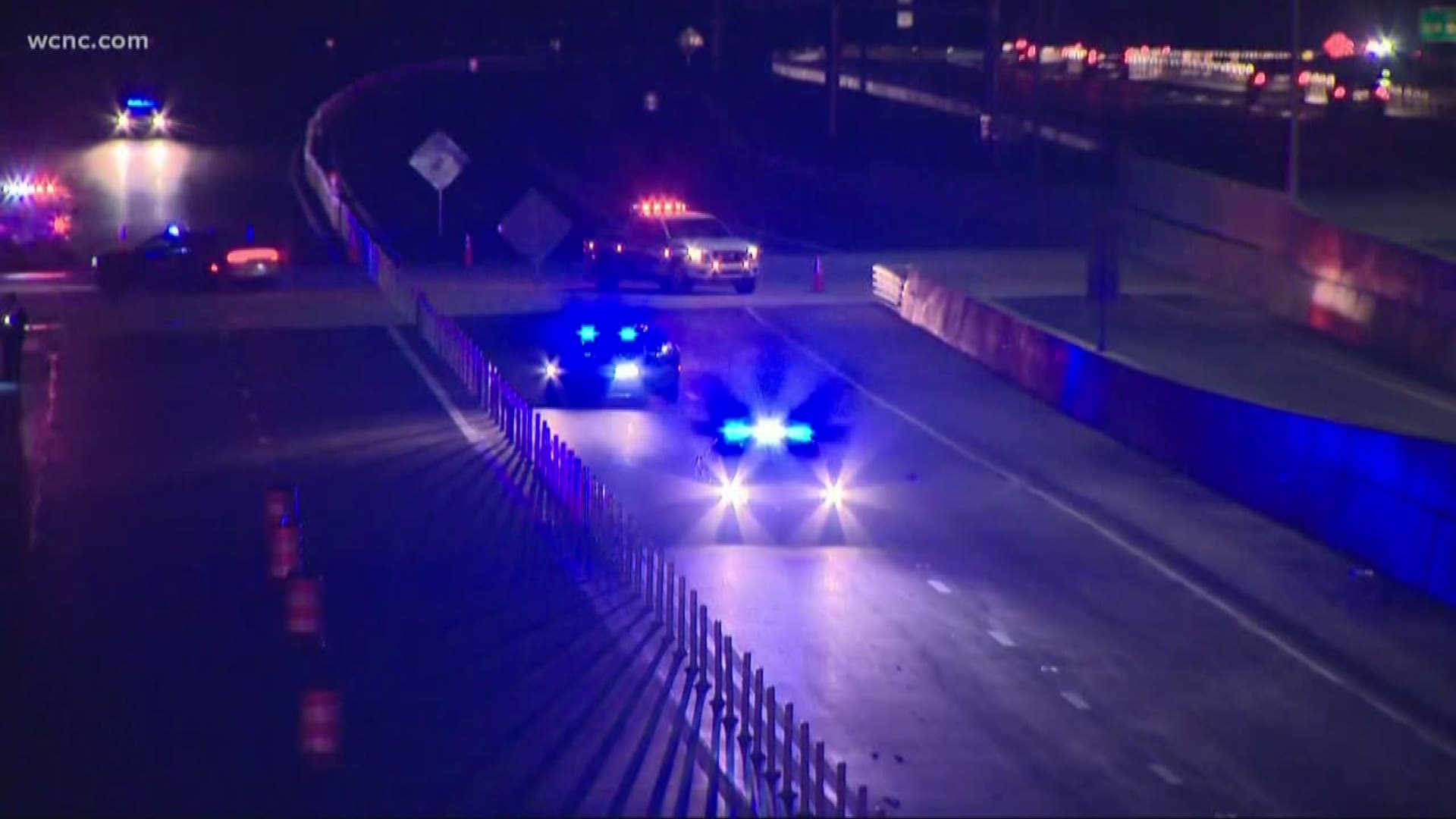 Officials urge drivers to use caution and yield to responding units.

Medic said that one person was pronounced deceased from a pedestrian struck call in that area, but officials have not confirmed the details of the crash at this time.