Police say 15-year-old Selena Cawley has not been seen since August 12. 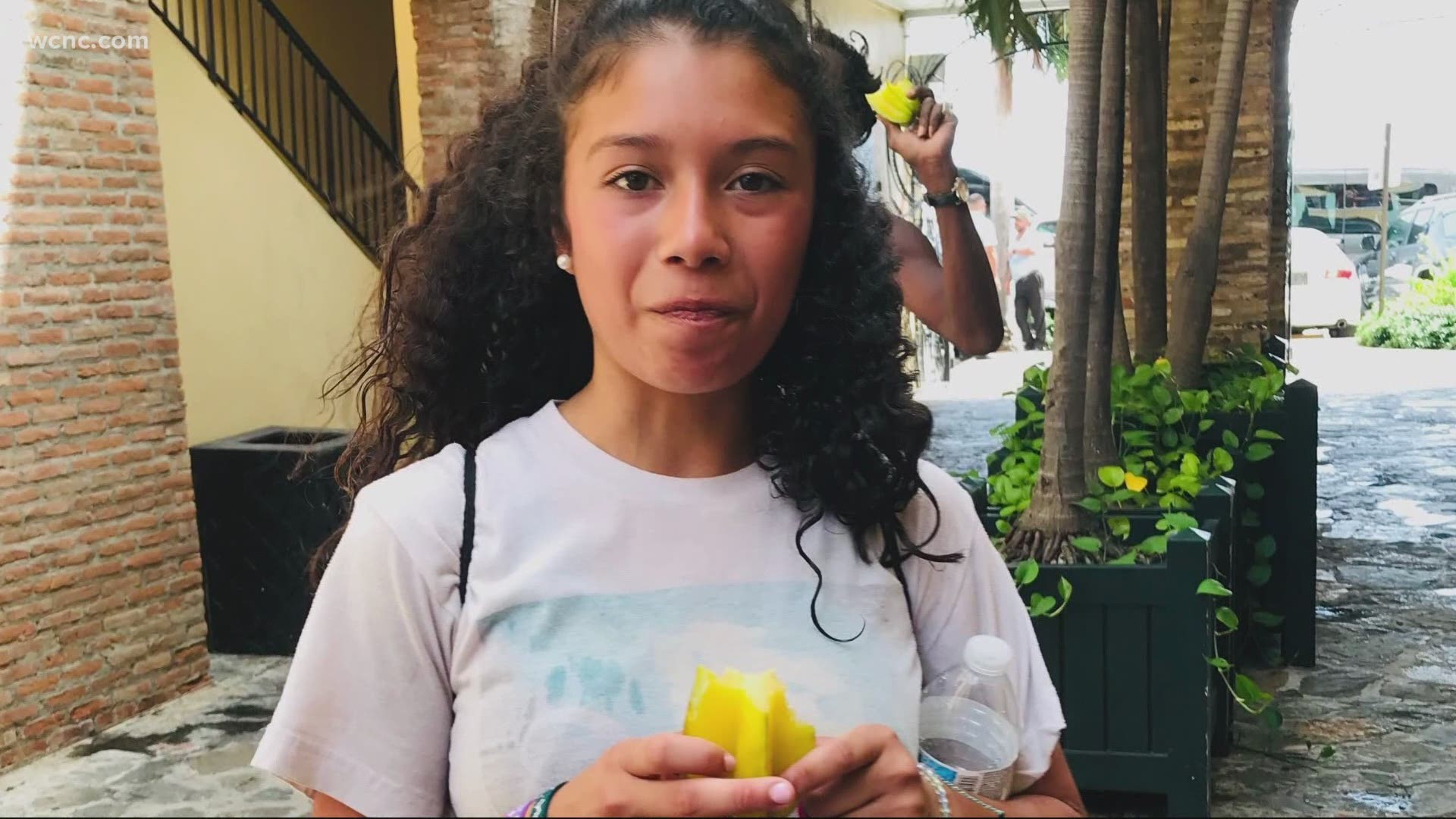 MOORESVILLE, N.C. — It’s been more than a month and counting, yet still no new information about where 15-year-old Selena Cawley might be after police say the teen left her Mooresville home in August and never came back.

Selena’s parents Brian and Anne Cawley said during this time, all they’ve been left to do is worry.

“We just want her to be safe and we know she’s not safe right now,” Brian said.

He said the last time he saw his daughter was on August 12, when she and a younger sister went to walk the dogs, but unfortunately, Selena never returned home after that.

The family continues to share missing person posters around town. They also hope to spread the word all over social media too.

"I go through a roller coaster of emotions from angry to helpless to sad wondering what’s happening to her,” mom Anne said.

Selena’s parents say she left home without her cell phone or any money and there is a chance she could be with someone — either against her will or not.

They also worry about how they say the teen has been unable to take her necessary medications for weeks now. The family is putting up a $5,000 reward for any information to help lead to a safe return home.

“I would like to tell her her family loves her and we want her home,” Anne said. “If there’s a problem, if she’s going through anything — we can work on it.”

Mooresville Police said they are still actively investigating this case along with the help of the Charlotte-Mecklenburg Police Department. Officers say they have information to believe the teen could have visited the Charlotte area as well.

If you have any information about Selena’s whereabouts give police a call.