The entire RNC delegation will confirm their pick this Friday in Austin, Texas. 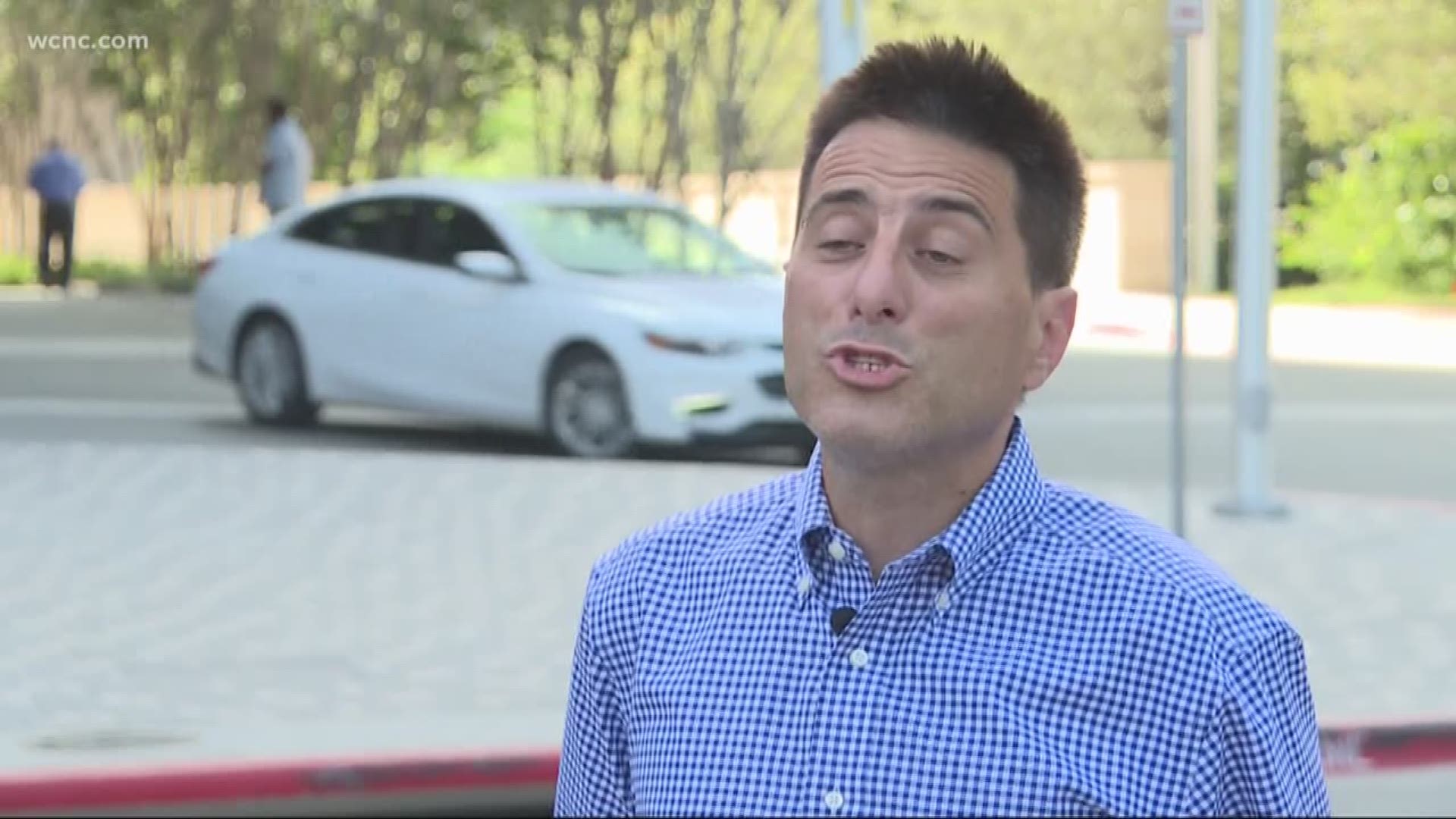 "Years from now what people will remember is that Charlotte is one of very few cities to host two conventions one of each major political party," said Dallas Woodhouse, Executive Director of the NCGOP. "That'll be a feather in Charlotte and all of North Carolina's cap for many many years to come and long after the politics of today have faded into memory."

Woodhouse lobbied for the Queen City prior to the meeting. He gave committee members a small taste of what North Carolina has to offer.

"Everybody loves Krispy Kreme donuts," said Woodhouse. "So I brought down-home North Carolina products so we have donuts and the NC 2020."

Officials said the committee narrowed it down to two cities: Las Vegas and Charlotte. While Nevada GOP Chair Michael McDonald is loyal to his city, he was on board with how the site selection committee voted.

"2020 will be here before we know it," said Sarah Reidy-Jones, a spokesperson for the Mecklenburg GOP. "We've got more venues, we've got more hotels. So it's showing that Charlotte continues to grow and be an up and coming convention city."

On Monday, the Charlotte City Council voted 6-5 to accept contracts to host the Republican National Convention in 2020.

When Charlotte formally submitted the bid in April, Charlotte Regional Visitors Authority CEO Tom Murray said in a statement that hosting the RNC will not only generate "substantial economic impact" but also place the Queen City on a national stage.

The Democratic National Convention, held in Charlotte in 2012, generated an economic impact of more than $163 million to the Queen City. To put that number in perspective, the highly-anticipated 2019 NBA All-Star Game is expected to bring an estimated $100 million to the city of Charlotte.