Close friends said the Lesslie’s were people of faith, who will be sorely missed at their church, and also in the community. 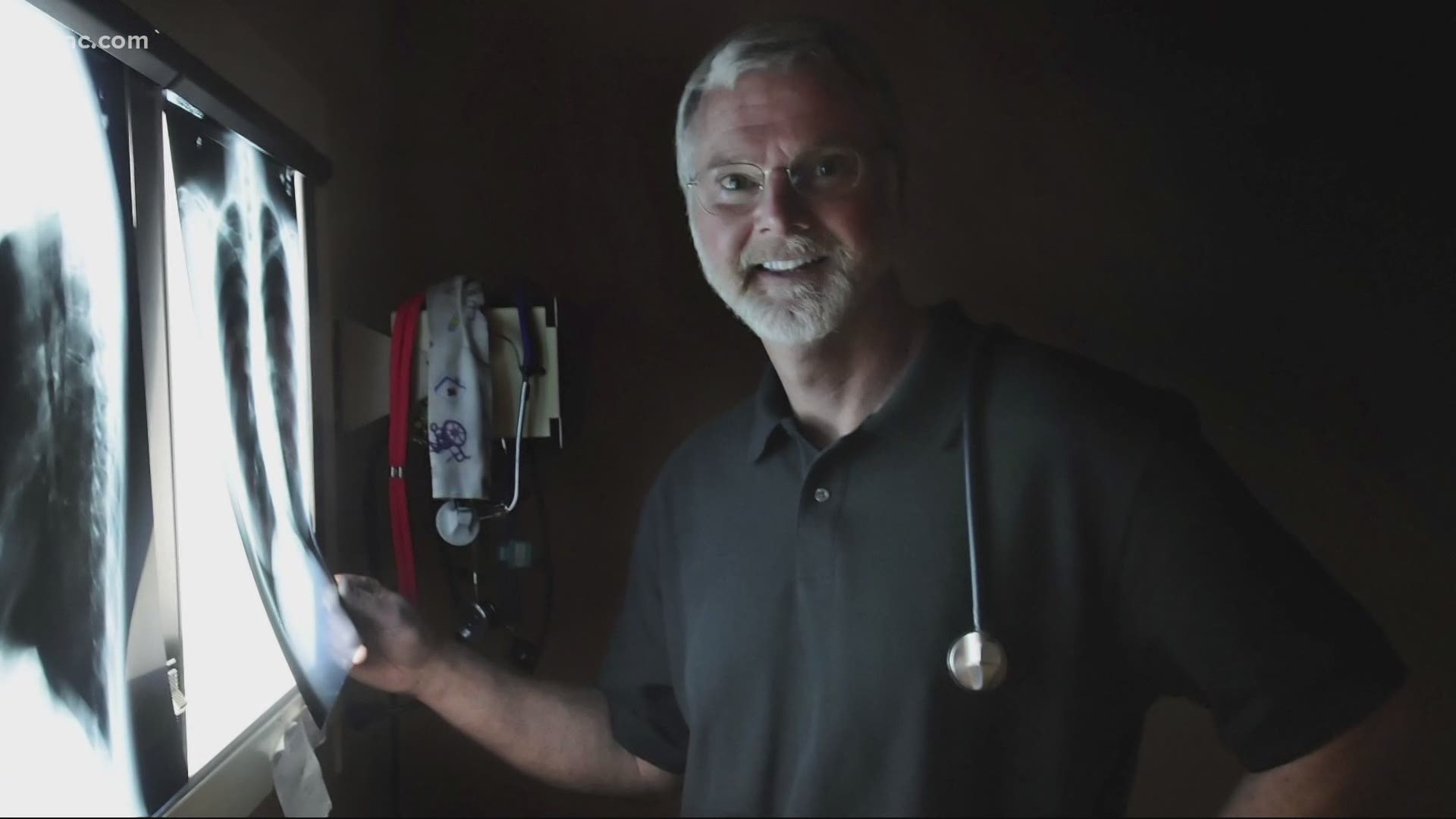 ROCK HILL, S.C. — A prominent emergency room doctor, his wife, and their two grandchildren were among six people killed in a York County, South Carolina, shooting Wednesday afternoon, the York County Sheriff's Office confirmed early Thursday. Former NFL player Phillip Adams has been identified as the suspect in the shooting.

Editor's Note: On Saturday, April 10, Robert Shook died due to his injuries, according to the York County Coroner. Shook leaves behind three children.

Inside the home, deputies found 70-year-old Dr. Robert Lesslie and his wife, 69-year-old Barbara Lesslie, dead, both with apparent gunshot wounds. Their grandchildren, 9-year-old Adah Lesslie and 5-year-old Noah Lesslie, were also shot and killed. A fifth person, identified as 38-year-old James Lewis, who was working at the home at the time, was shot and killed. A sixth person, 38-year-old Robert Shook, was being treated for injuries but died Saturday.

Friends said the Lesslies were people of faith, who will be sorely missed at their church, and also in the community. It's a void that will never be replaced in the lives they touched, according to family friends.

COMMUNITY FIRST: A small crowd has started to gather for a pray vigil at Fountain Park in #RockHill.
Community members say they want to share their condolences to all the families, the investigators, & first responders @wcnc pic.twitter.com/L9EQn8qWRt

"It is just a sad, sad day to see such wonderful lives be taken in such a senseless manner," a good friend of the Lesslie family, Skip Tuttle, said.

As friends speak about the Lesslie's, words are hard to come by after the shocking tragedy that abruptly unfolded. Several friends, some of whom didn't want to speak on camera, told WCNC Charlotte the Lesslie family was a pillar in Rock Hill.

"Personally we're having to absorb the loss of people we feel very close to and are going to miss a great deal," he said.

RELATED: Father of York County shooting suspect says son killed 5 others, then himself

The murders of Dr. Robert Lesslie, his wife Barbara, and their two grandkids still shocks their good friend.

"It's been a tough day," Tuttle said. "When I think of the Lesslie family I think of the All American family. I mean they were just wonderful people." 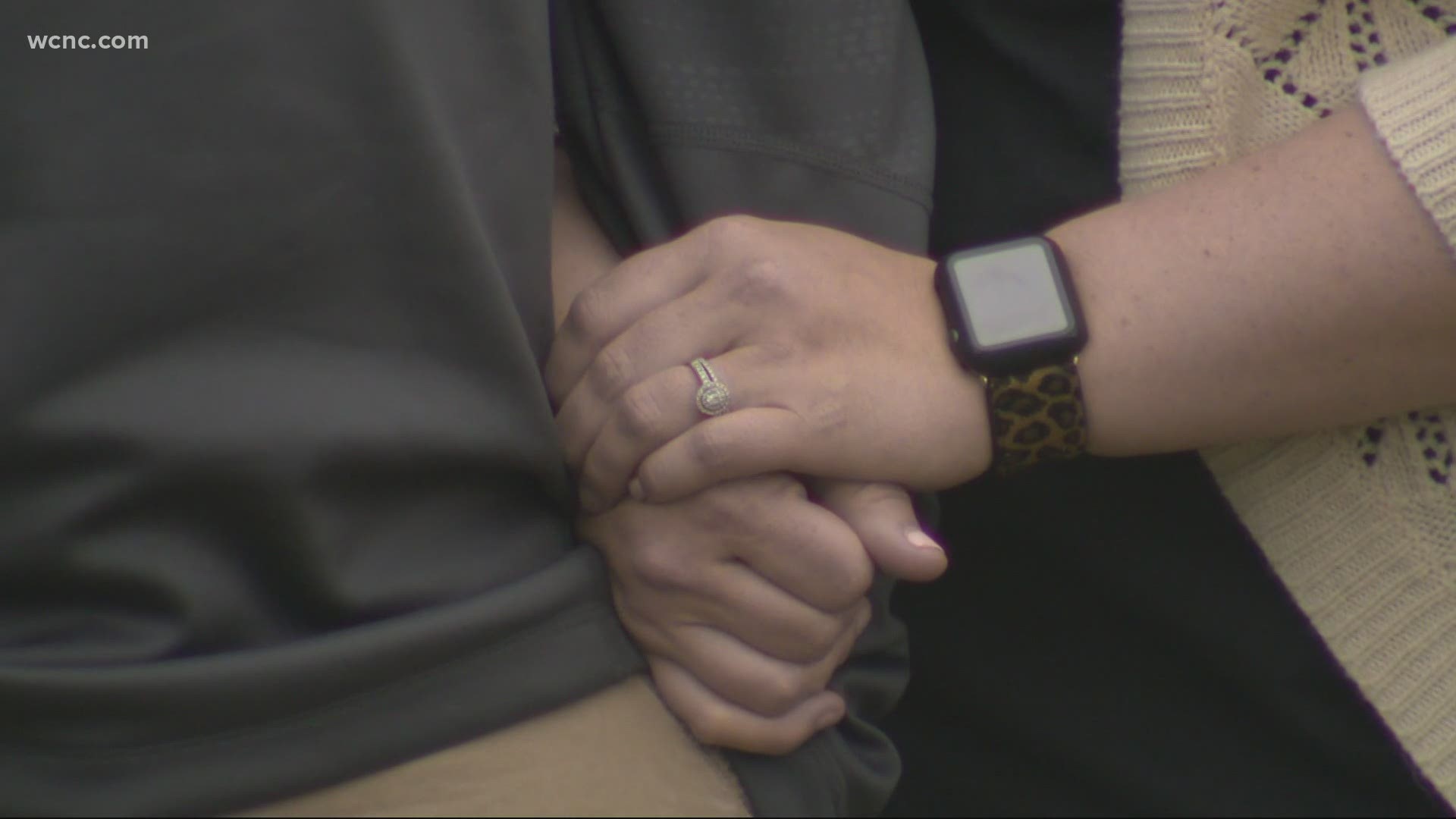 He tries to hang onto the good memories in the midst of the unimaginable reality.

"They're fun-loving people. Robert's sense of humor is just second to none," he said. "I keep using it in the present tense, it's hard for me to accept the fact that he's not here anymore."

The Lesslies raised their kids on the same street where Tuttle raised his own.

"My younger son would go down and spend the night at what we would call camp Lesslie," he said. "Barbara had a way of making kids feel welcomed."

As did Dr. Lesslie with those he treated at his clinic or during home visits, offering care to the most disadvantaged.

"Rock Hill has lost a very prominent physician who treated people at his clinic for many, many years. And now he's reaching out to disadvantaged children, disadvantaged adults through his hospice care facility -- who desperately needed the warm caring, and humor he brings to the medical treatment process. He was just a fun guy to be around," Tuttle explained.

"They just have so many ways that they have contributed to the well-being of this community," he said.

The Lesslies were also active in their church, both part of the choir at First Associate Reformed Presbyterian Church, according to Tuttle.

"Both of them sing beautifully," he said.

The Lesslie family and friends are trying to find peace, knowing both of them, along with their two grandkids, are now together in their eternal resting place, leaving behind so many who loved them. 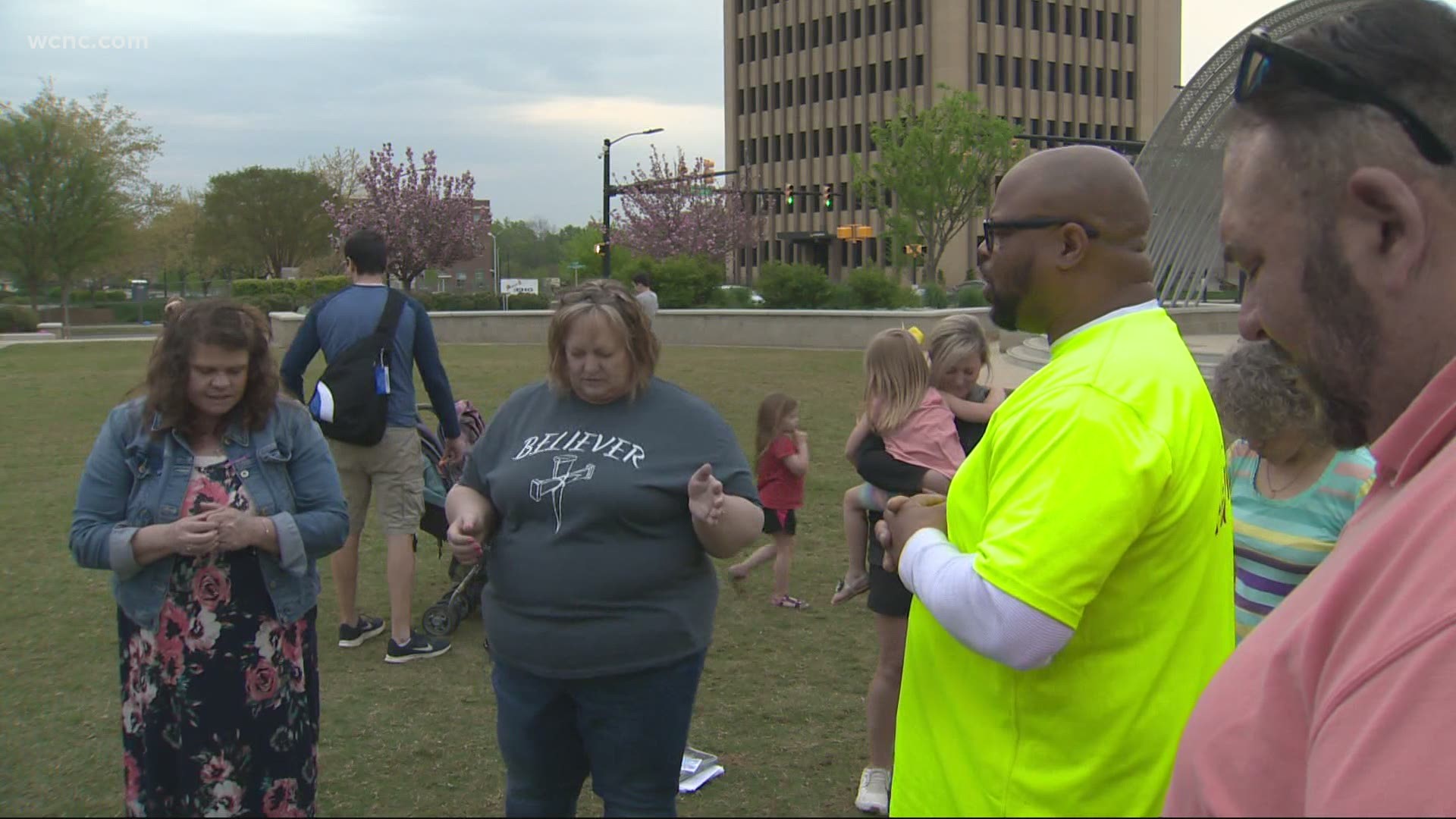 As news of this tragedy continues to spread, many in the community are hurt and grieving.

Some who never even got the chance to meet or know the Lesslie family still felt moved to honor their memory.

The medical office in Rock Hill where Dr. Robert Lesslie worked has now turned into a growing memorial with people leaving flowers and notes of remembrance for a man who was not only well known for his work and what he did, but also how he so kindly treated people.

Many are left trying to sort through the pieces of this tragedy that took the lives of five people. But thankfully those who are hurting don’t have to do it alone.

“I knew the answer was coming together as prayer," Francisco said.

A circle of prayer thinking of all the families involved, the investigators, and the first responders. Even though many of these people never knew them personally.

“Hearts are aching, hearts are broken, hearts are softened and this is a time to come together," Francisco said. 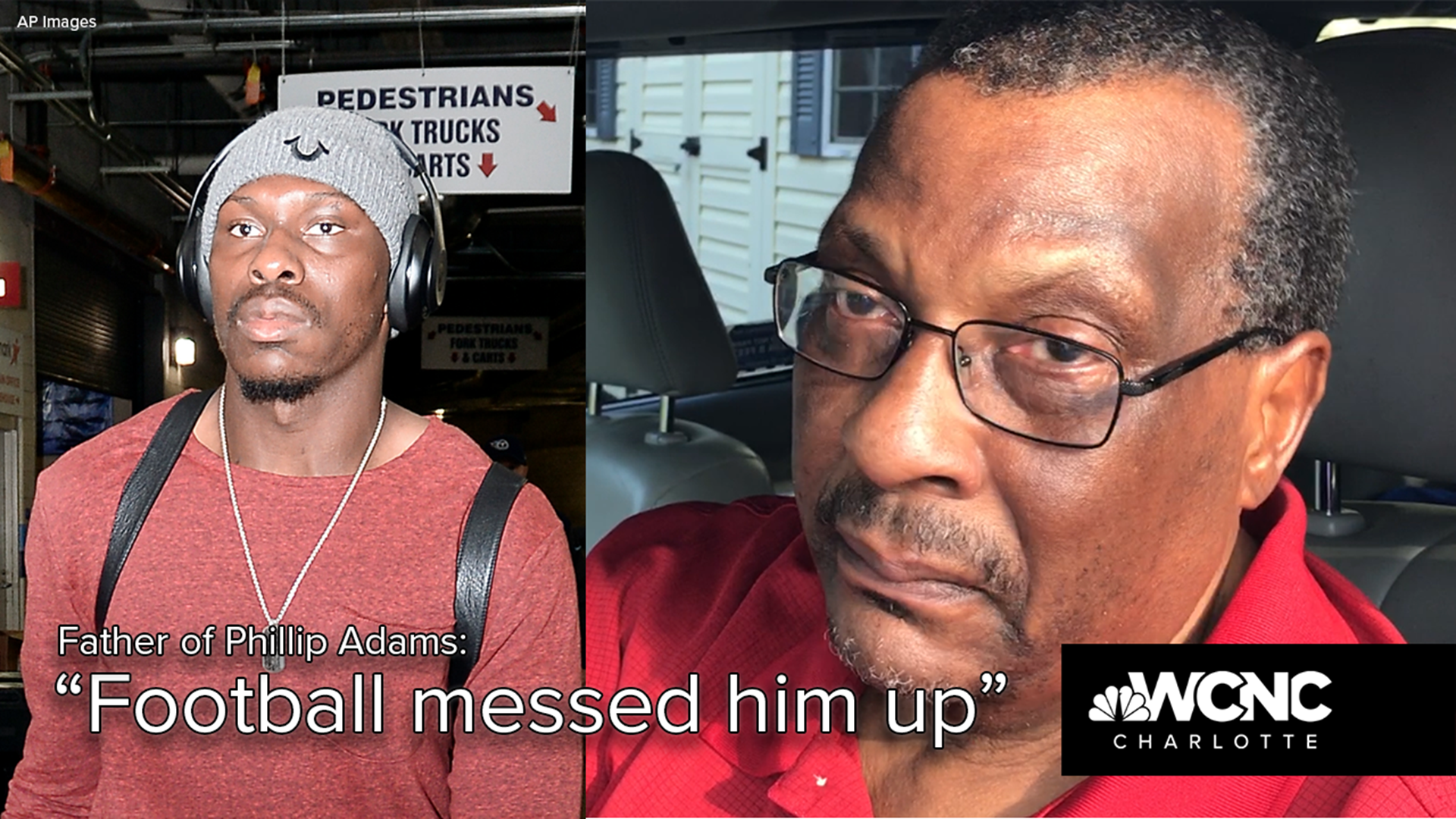 But for Dr. Brent Turner this loss hits a bit more personal.

He knew Dr. Lesslie and his family for nearly 20 years working at Camp Joy, a ministry for those with special needs.

Robert worked as the camp doctor and his wife was the bible school teacher. But we’re told for the couple it was more than just a job.

A lot of people are still left wondering why this tragedy would happen to a family many called selfless.

But now the hope is knowing their legacy will live on.

"God knows what he’s doing and that family was so special, and they made an impact and will continue to make an impact," Turner said.

If you would like to donate to honor Dr. Lesslie's work and help Camp Joy you can find more info here.