UNC Charlotte student will be buried with full military honors

Riley Howell, 21, was an ROTC cadet. He died earlier this week when he attacked a shooter on campus. 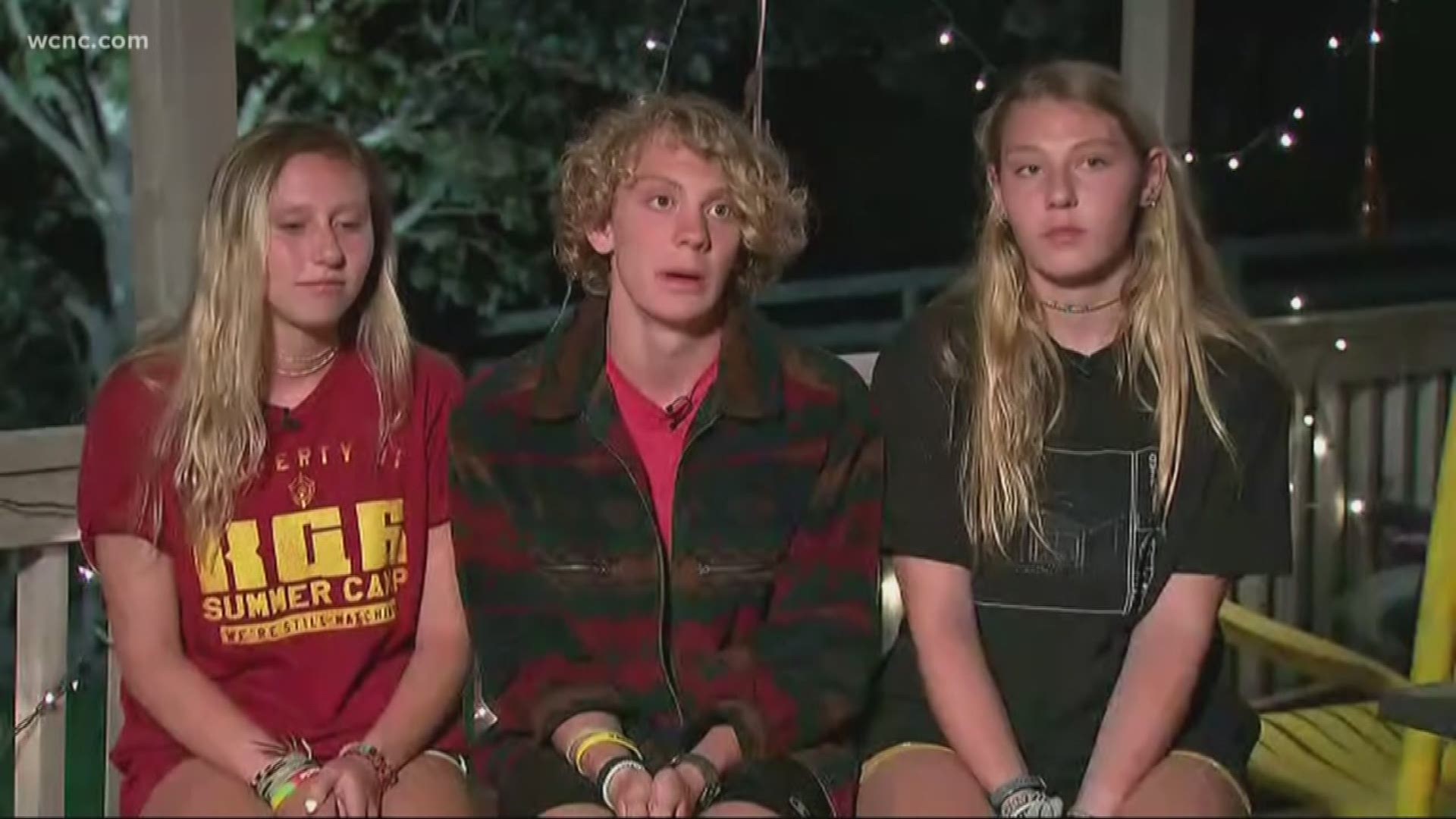 CHARLOTTE, N.C. — The UNC Charlotte student who tackled a shooter on campus earlier this week will be buried with full military honors.

The announcement was made Friday afternoon at a rally in uptown where students and activists gathered to raise awareness about gun violence.

An online petition to have 21-year-old Riley Howell given a burial with full military honors was started Wednesday.

As of Friday night, there were more than 26,000 signatures. The petition needed 100,000 signatures by May 31 to get a response from the White House.

"Riley was an ROTC cadet and would have served his country," the petition read. "Instead, he died saving the lives of his classmates."

On Saturday, the Howell family will receive friends from 5 p.m. to 8 p.m. at Wells Events and Reception Center in Waynesville, N.C. A memorial service will be held on Sunday at 5 p.m. in Stuart Auditorium at Lake Junaluska.

Howell and Ellis Parlier were killed in Tuesday's shooting; four others were hurt.

The suspect was charged with two counts of first-degree murder and four counts of attempted murder.