The owners of Papi’s Puerto Rican Cuisine took to TikTok to spread the word about the crime and received an outpour of support in response. 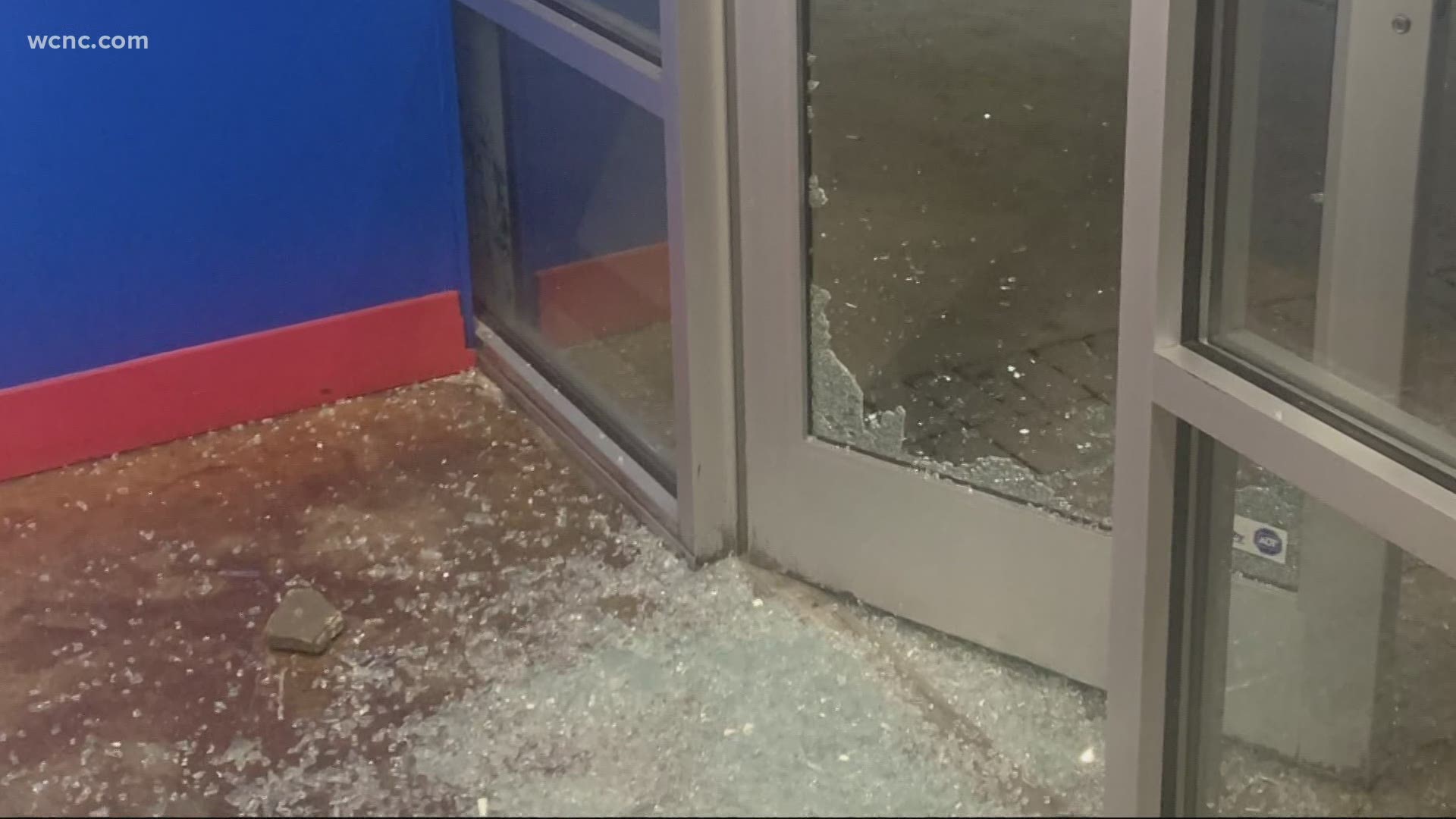 Owner and chef Tara Quinones said they never leave money behind overnight in the restaurant, but the suspect could be seen on surveillance cameras emptying out drawers and destroying the back office in search of cash. In the end, we’re told he only got away with an iPhone.

“Everything that you see on all of these shelves — all of this he threw it on the floor,” Quinones said. “He then ran that way, hopped on his bike, and took off.”

The damage left behind included shattered glass and a hole in the wall, but also a reminder of the hardships the restaurant has already endured during the pandemic.

“It’s hard to have the same bills and not the same coming in," Quinones said. "For every dollar that’s coming in, I could honestly use three more dollars.”

Her daughter decided to hop on the popular social media app TikTok to share their story. In just a few short days the video received more than half a million views and nearly three thousand comments.

“Now we’re excited, but very stressed out cause there’s going to be a million people here but God is good,” Quinones said.

Papi’s is already prepping extra food and staff to help handle the increased crowd they expect to see this weekend.

“It still is hard, we still need help, but we do appreciate the support we get,” Quinones said.

The Charlotte-Mecklenburg Police Department said investigators are working to identify the suspect in this break-in, but so far no arrests have been made.