In a statement to NBC Charlotte, a representative from Harris Teeter says the store is "not eliminating any labor with this test.” 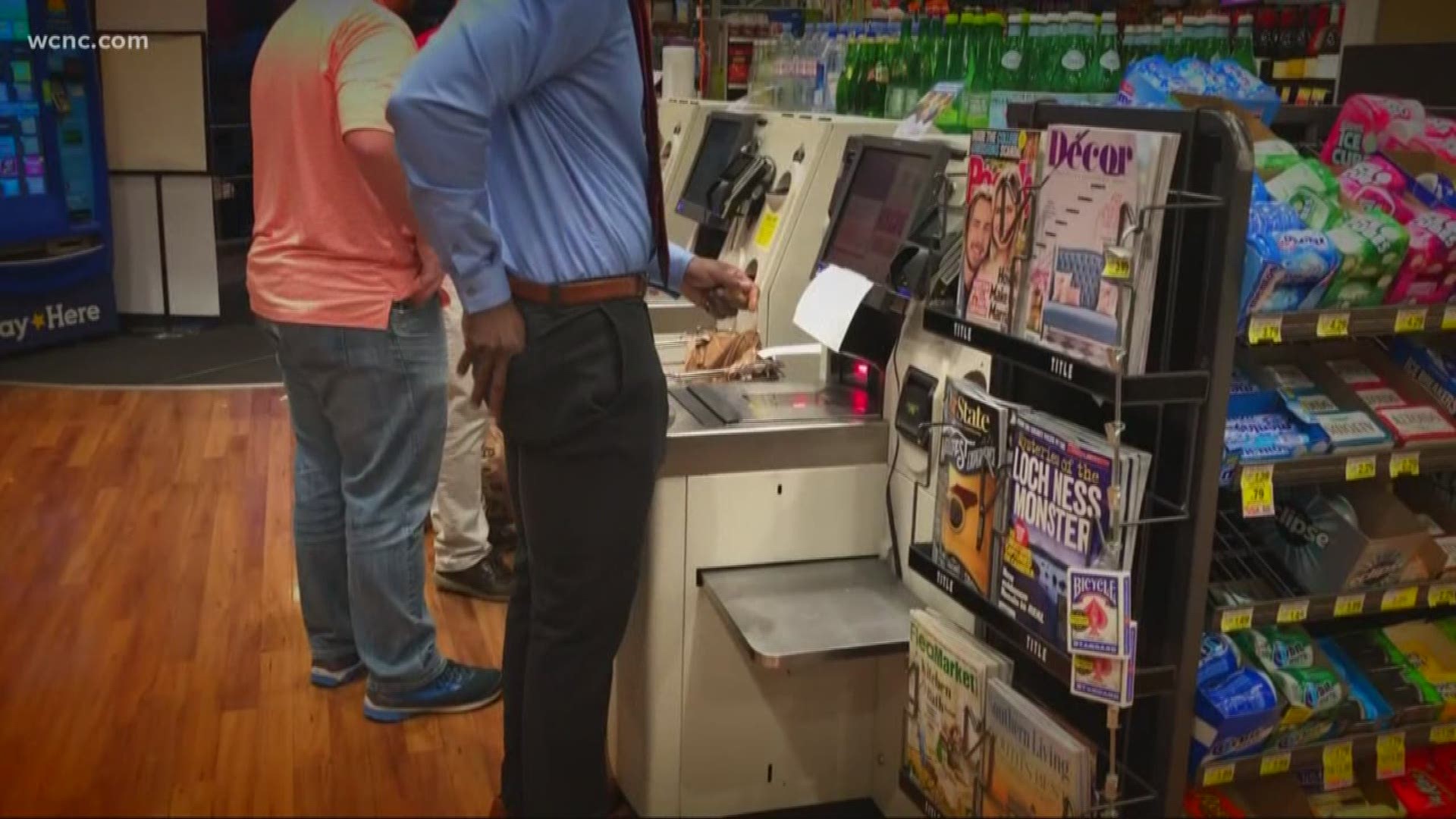 CHARLOTTE, N.C. — Harris Teeter has confirmed to NBC Charlotte that they are going to an exclusive self-checkout format the uptown location off West 6th Street -- the only Harris Teeter out of over 240 doing away with employees checking shoppers out at a register.

In a statement to NBC Charlotte, a representative from Harris Teeter says the store is "not eliminating any labor with this test.”

Harris Teeter justified the switch, saying that their average transaction size in this particular store is much smaller than in their other stores.

Unlike food on the shelves, some shoppers aren't buying it.

“I just tried to do a transaction what, five times? And they didn’t have cash so I had to walk to the other side of the store, wait in line and then pay for my food," said one frustrated woman.

Another man disagreed, saying while it can be inconvenient if you have several items, he finds the self-checkout to generally be more convenient.

“I imagine they’re piloting to see what they can get away with," he said.

The representative from Harris Teeter also added they have no plans to go to an exclusive self checkout format at any of their other over 240 locations. 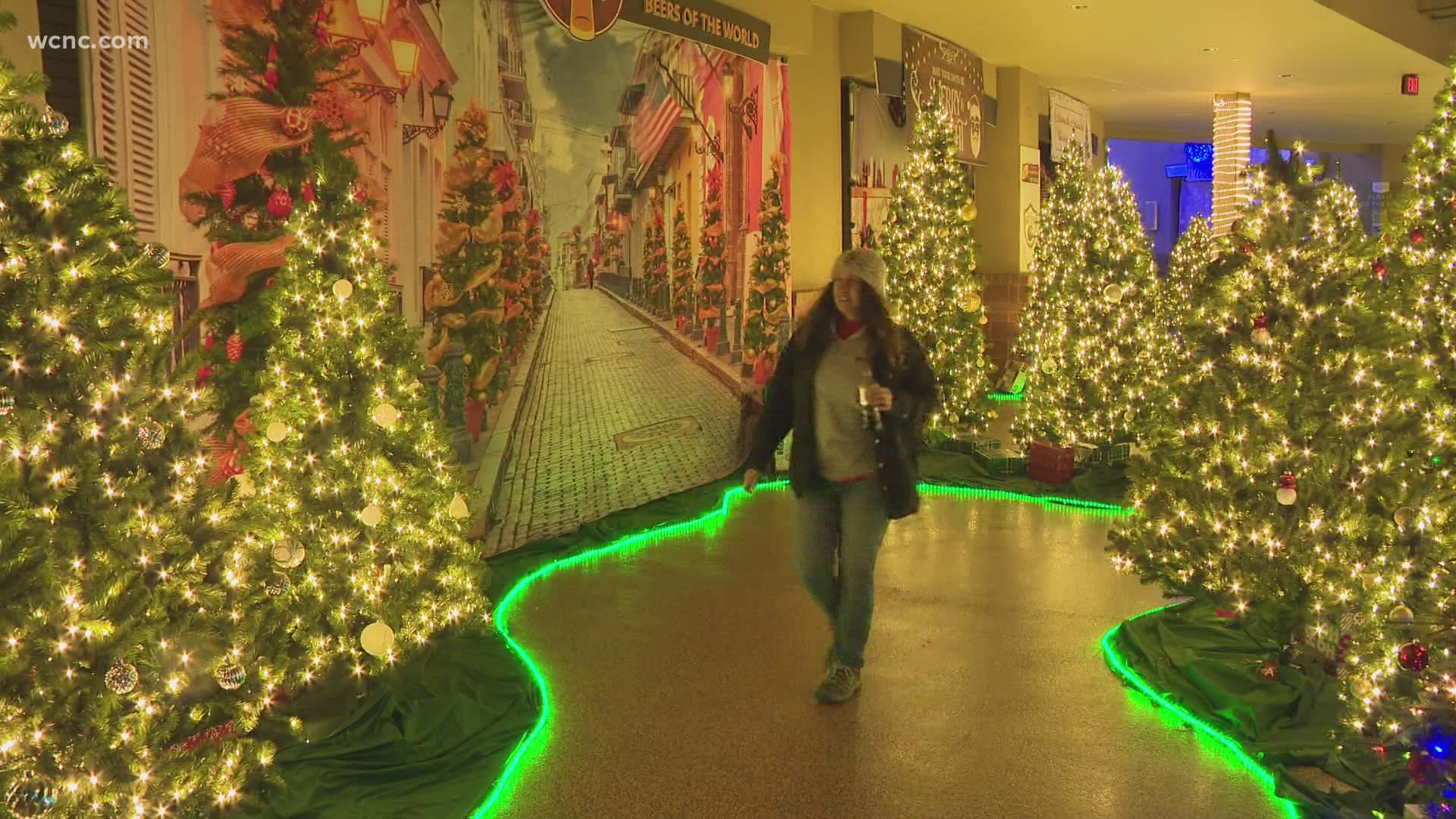 Light the Knights officially kicks off in Uptown Charlotte