Leaders worry the I-77 project will be known as the worst project ever funded. Many hope the Governor will be able to renegotiate a better deal, but to do it, he'd need a new law. 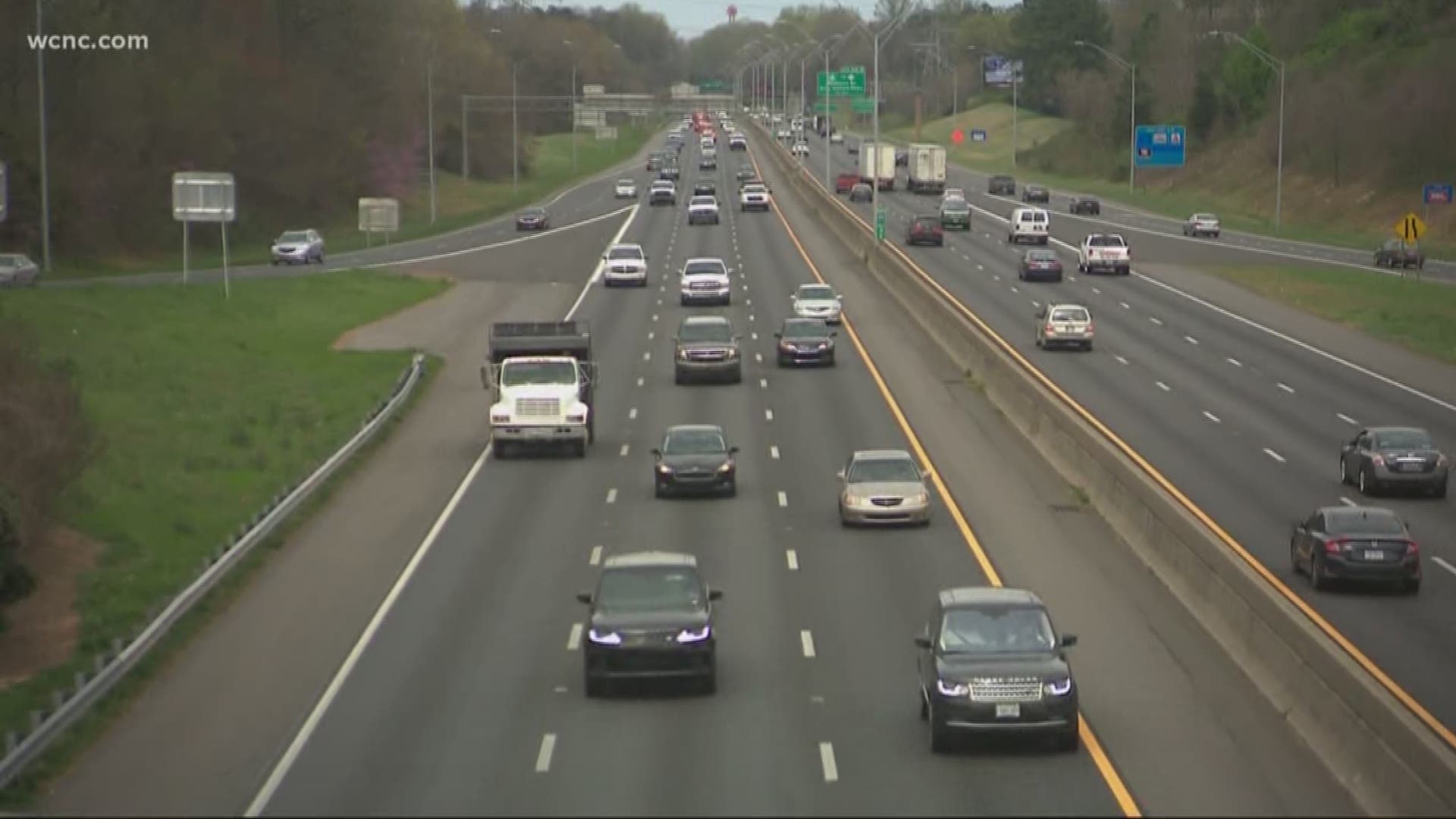 A new bill, filed Monday morning, would give the Department of Transportation more flexibility to modify or even cancel the contract.

This is the latest attempt to make changes to this project.

Leaders worry the I-77 project will be known as the worst project ever funded. Many hope the Governor will be able to renegotiate a better deal -- but to do it, he'd need a new law.

Lawmakers from north Mecklenburg and south Iredell across both sides of the political aisle are coming together.

"My family has been rear ended three times during the construction of this toll lane," Democratic Representative Christy Clark of Mecklenburg said.

Republican Representative Vickie Sawyer of Iredell is also upset with the current status of the project.

Democratic Representative Chaz Beasley of Mecklenburg agreed as well, saying that good ideas and bad ideas don't have a party.

These lawmakers believe it's not too late to make changes to the I-77 toll lane project.

Bills introduced in the House and Senate Monday would give the governor the power to negotiate with the company building the toll lanes.

"We have to be realistic about what our options are and it's gonna cost money to cancel, to modify to get us any kind of better deal," Democratic Senator Natasha Marcus of Mecklenburg said.

They're hoping compromise could come in the form of making one of the lanes free, allowing use of the shoulder during peak times, or a rebate program for frequent toll payers.

But right now, Governor Roy Cooper would see only brake lights if he were to try to negotiate.

Last session, lawmakers inked a new law that said if any changes were to be made to the I-77 toll lane deal, the governor and DOT can't negotiate without permission from the legislators in Raleigh.

These lawmakers say compromise is being handcuffed.

They know it is a long road with a Republican majority, but now that there isn't a super-majority, they believe their bills have a chance.