Stressed? Worrying is a waste of your time, experts say

Researchers found that less than 1 in 10 things people said they worried about came true. 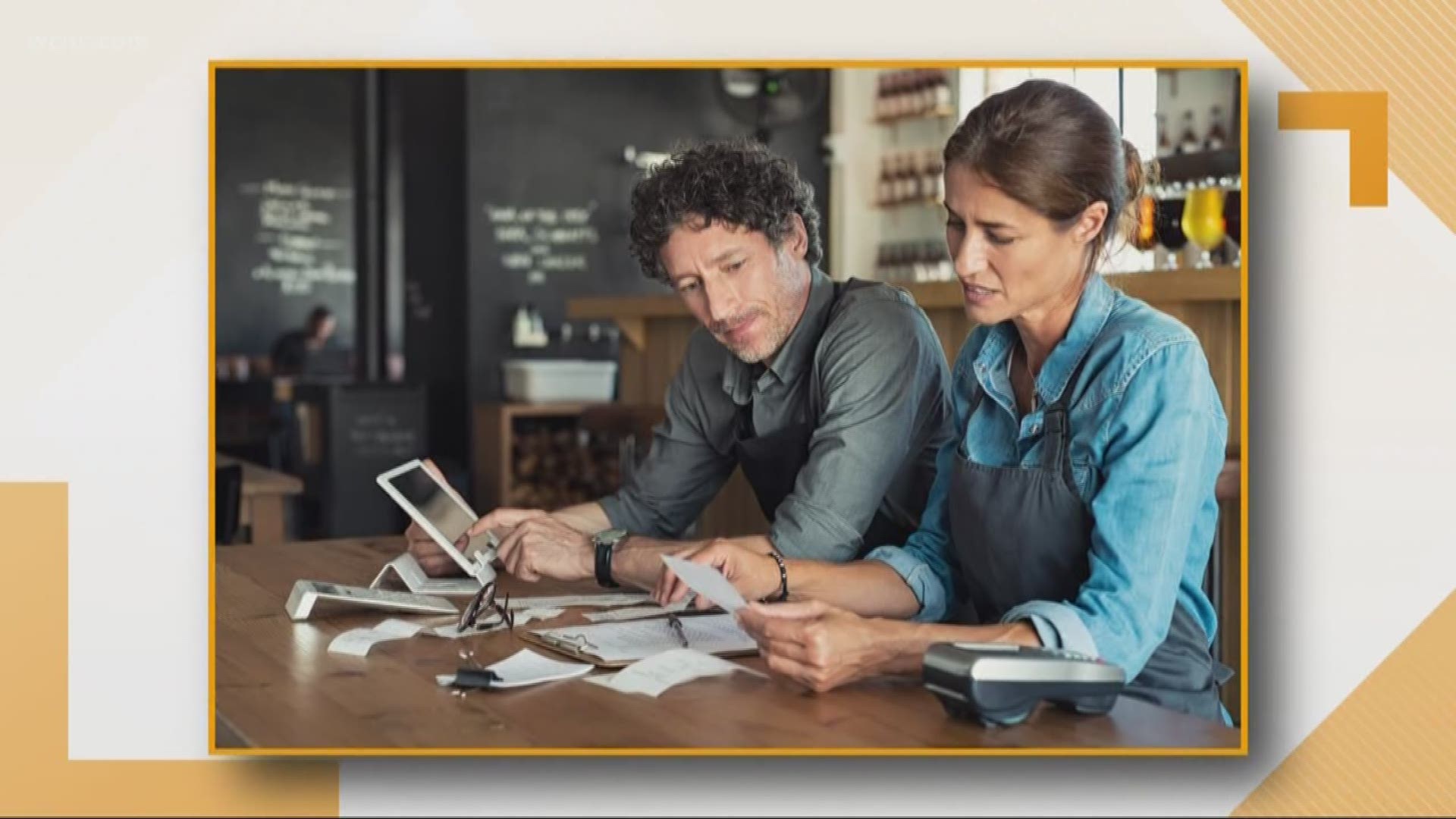 Do you find yourself constantly worrying about things you can't control? Turns out, it's probably a waste of your imagination.

According to researchers at Penn State University, only about 8% of the things people worry about come true. In other words, less than 1 in 10 things you stress about is actually worth it.

Researchers asked 29 people with General Anxiety Disorder to keep a journal of everything that worried them over a 10-day period. After three weeks, researchers asked the participants to tell them how many of those worries actually happened over the course of 30 days.

RELATED: Download the WCNC app for a chance to win great prizes

The results found that 91.4% of the predictions did not come true, and people with a higher percentage of untrue worries predicted lower anxiety symptoms after treatment and saw more symptoms reduced when comparing pre- and post-trial.

And get this: the most common percentage of worries that didn't come true? 100%.