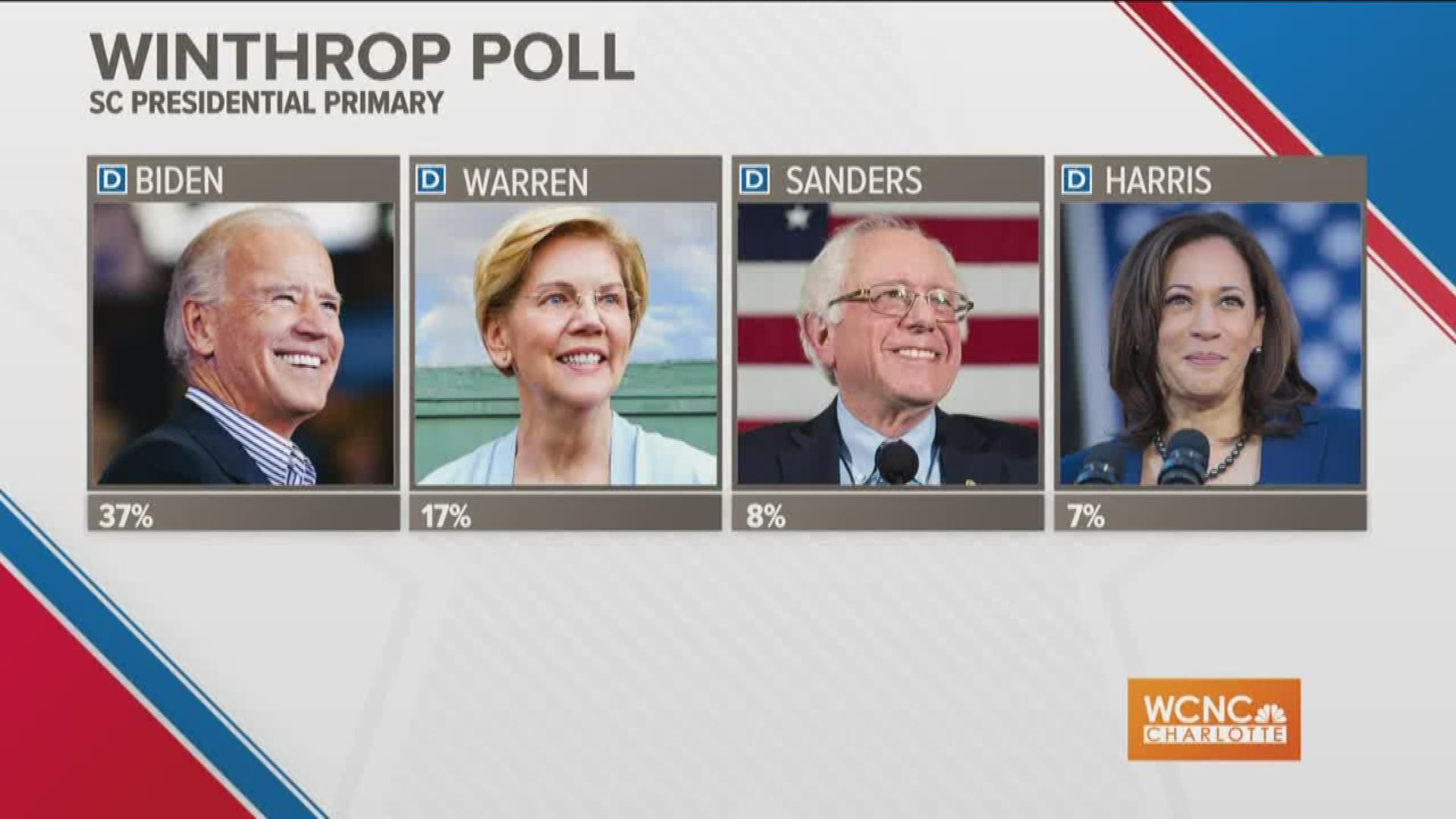 Adams, a Democrat who represents North Carolina's 12th Congressional District, made the announcement on Twitter. The 12th District covers most of Charlotte and runs north along I-77 to the Iredell County line.

"Joe Biden is the best-equipped candidate to work with Congress to pass a progressive agenda that includes historic investments in affordable housing, healthcare and higher education - including HBCUs," Adams wrote on Twitter.

Adams also wrote that she believes Biden has the best chance to defense President Donald Trump.

"On the federal level, we are going to have to expand the program, so that it can be expanded in cities like Charlotte," she said. "Charlotte cannot issue vouchers that they don't have."

That came after a WCNC Charlotte investigation that found the federal government has given far less rental assistance to people in Charlotte compared to other cities, including cities that are the same size and smaller.

While other cities have waitlists too, they have an edge over Charlotte in that they can help more people thanks to a larger pool of federal vouchers awarded decades ago based on now-outdated community needs.