Both candidates are working to win over the undecided voters in the Tar Heel state. 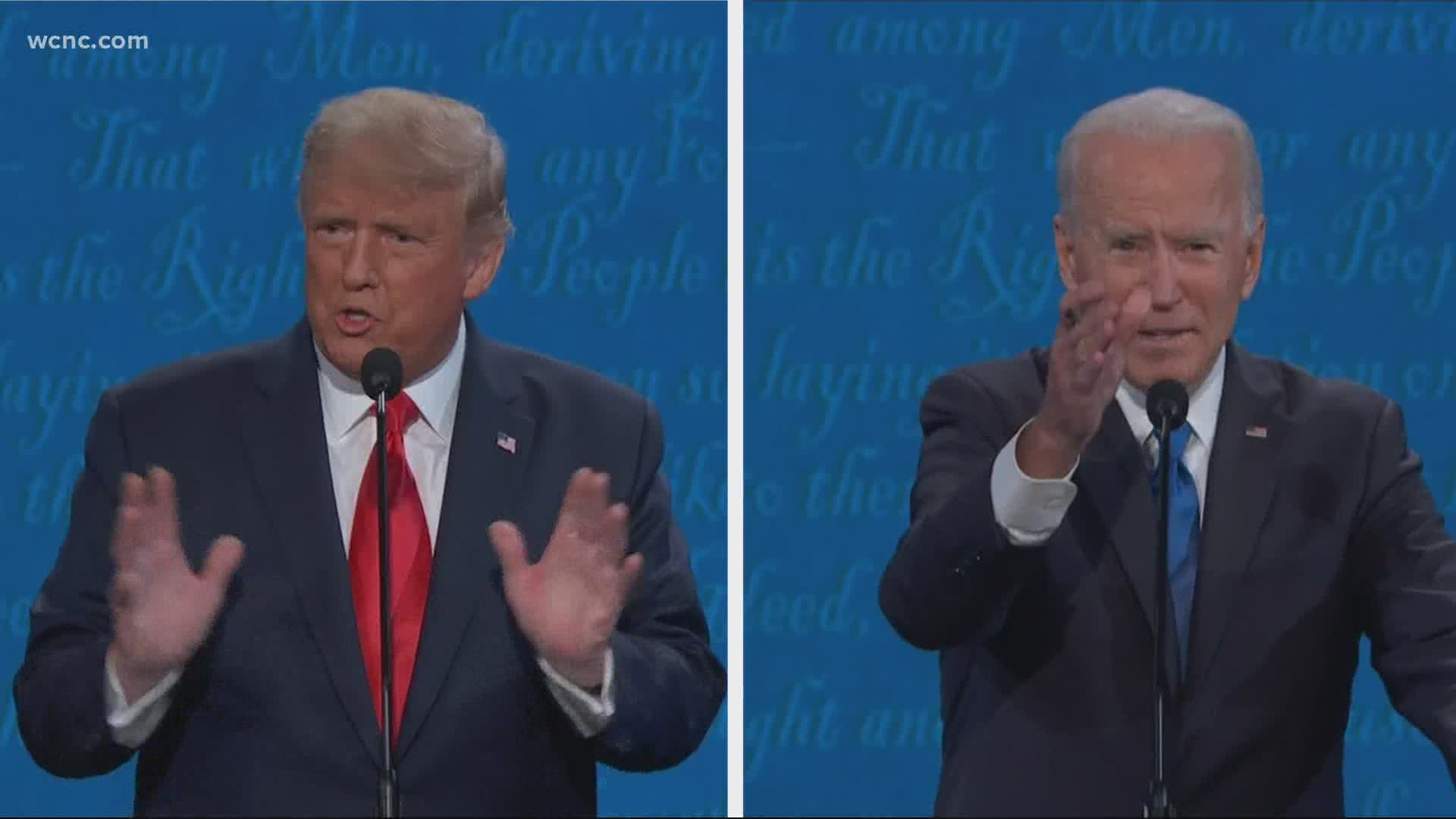 This last debate was very different from the first. The debate commission avoided major interruptions by muting the candidate’s microphones while the other had their first 2 minutes to speak.

“Biden came loaded with a lot more policy, specific things than he did last time. For Trump, Trump got his base excited with several of his zingers about another Russian hoax, who built the cages,” said Scott Huffmon, a professor of political science at Winthrop University.

North Carolina is a coveted battleground state. Both campaigns making frequent visits. President Trump was in Gastonia earlier this week and will be back in Lumberton Saturday. Local democrats, including Mayor Vi Lyles, hit the streets to push people to "vote blue and vote early.”

During the debate, North Carolina was mentioned several times. President Trump took a swing at Governor Roy Cooper, saying he is killing businesses by keeping the state partially closed.

“When you use your mention to cut an insult against somebody in the other party, you're appealing to your base. When you mention an important issue in the state, you're appealing to both your base and the voters in the middle. It’s definitely a good strategy to do that in a state that's very close and will be crucial like North Carolina,” said Huffmon.

But a record number of people have already voted. In North Carolina, more than 2.8 million ballots have been cast. Almost 300,000 of them in Mecklenburg County. That's 38% of registered voters.

“I did watch, it did not really impact my decision no,” said Collin Huguley.

This year’s election is different than 4 years ago. Huffmon said polls show there aren't as many undecided voters this time around.

“In 2016, there was a really unique thing, a much larger number of people than normal made up their minds who to vote for in the final week. That is not very common, and it doesn’t seem to be the case this time,” said Huffmon. “In the greater scheme of things, they're both losing their chances to pick up any new votes and it's going to be far more about turning out the base, and with so many people having already voted, you can't convince folks whose votes are already cast.” 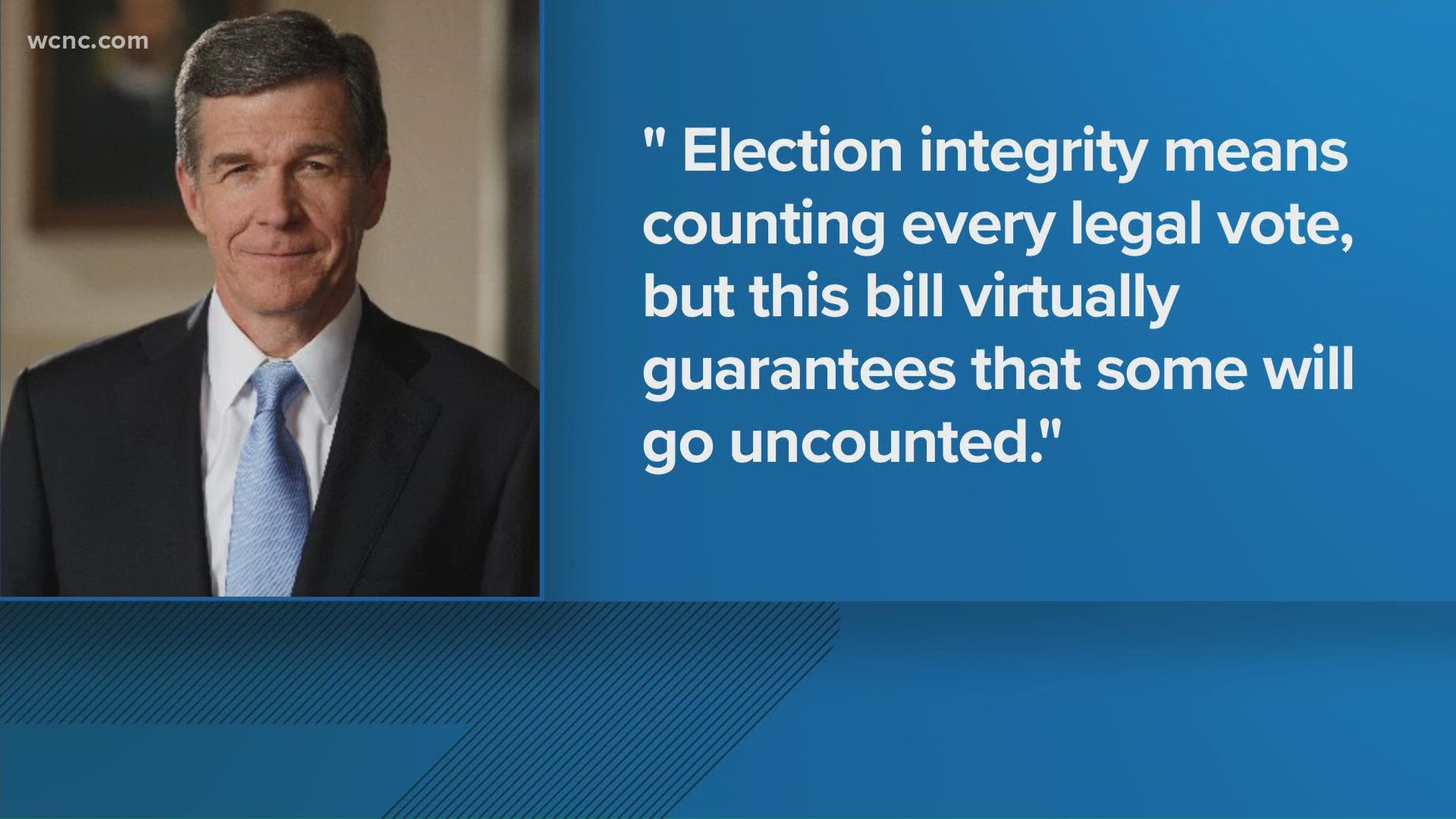