No votes are official until the raw data are counted and that usually takes place several days after November 3rd. 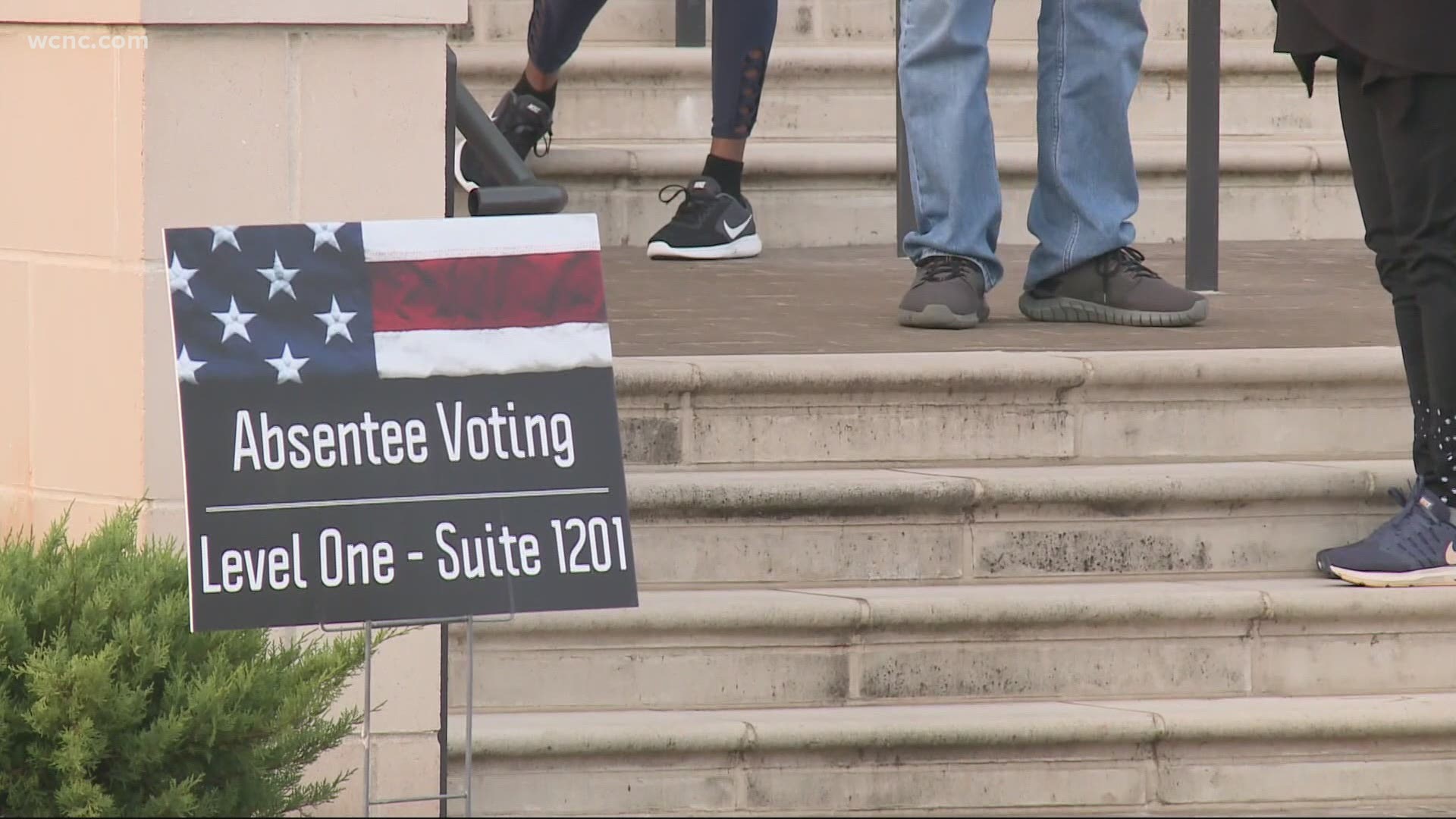 CHARLOTTE, N.C. — Election results in the 2020 General Election began to come in late Tuesday night, but finalizing those results and confirming the winners could take weeks in North and South Carolina.

Most polls closed at 7:30 p.m. in North Carolina and at 7 p.m. in South Carolina. Then election officials started tabulating the votes, and results began to pour in between 8 and 9 p.m. in both states.

Election officials started by tallying in-person early voting and absentee mail-in ballots that were received before Election Day, then moved on to then begin tallying ballots cast on Election Day.  A few hours later, some winners were called, but it's important to keep in mind that those are only predictions.

No votes are official until the raw data are counted and that usually takes place several days after the election.

In North Carolina, county board of elections will meet November 13 to certify votes. From there, the numbers  go to the North Carolina State Board of Elections which declares the officials winners on November 24.

In South Carolina, individual counties will call the winners on Friday, November 6. Official winners will be declared once the South Carolina State Board of Elections meets on November 10.

Those dates are if everything runs smoothly. Remember, official results can take longer if there's a recount.

The WCNC Charlotte team will be keeping a close eye on all the races and issues on Election Day.  You'll see projected winners from all the local races on-air and online starting after the polls close in North and South Carolina.