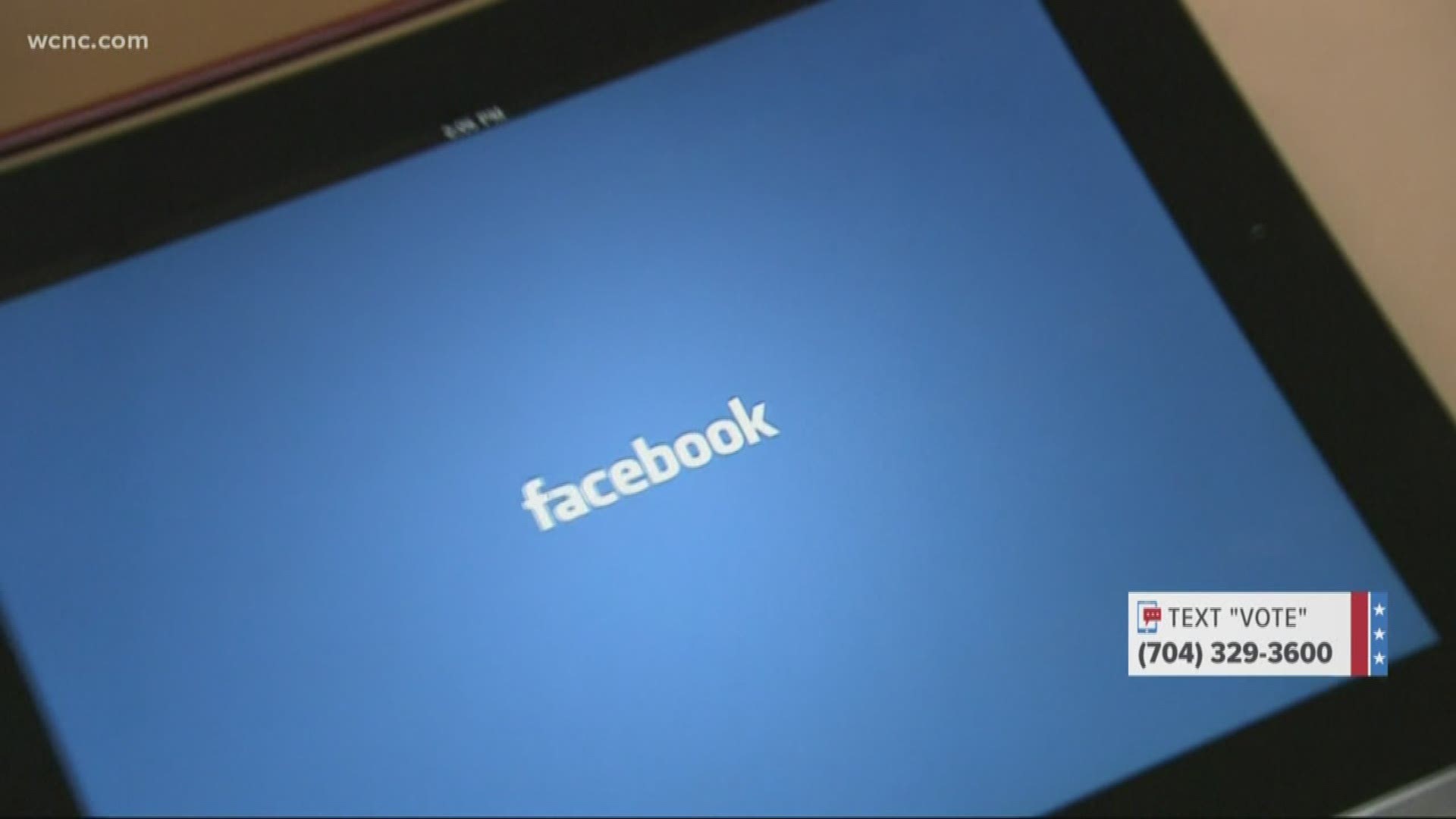 CHARLOTTE, N.C. —  As election season heats up, Facebook is taking steps to stop the spread of misinformation on its platform.

The company is trying to avoid what happened in 2016 when Russian trolls spread disinformation hoping to disrupt the midterm elections.

Nathanial Gleicher, the Facebook Security Policy Chief said in an interview with WCNC’s Rad Berky, “In 2016 we weren’t ready, the government wasn’t ready, and civil society wasn’t ready for the types of threats we saw.”

Gleicher spoke from Facebook’s new  Elections Operation Center in Menlo Park, California where the company will try to combat disinformation during the election season.

“We have product engineers, we have investigators and researchers. We have policy experts and people who work closely with state elections officials around the country,” Gleicher said.

Facebook now has 35,000 people working to keep the platform secure.

The company said last year it took down four networks of fake accounts that could be linked to Iran and to Russia.

“In the leadup to the 2018 midterms we found and removed 45,000 pieces of voter suppression and content, 90 percent of which we found ourselves before anyone external noticed it or raised it to our attention.”

Voting in the South Carolina primary: everything you need to know

Presidential campaigning heats up ahead of primaries

Election security top of mind ahead of primary 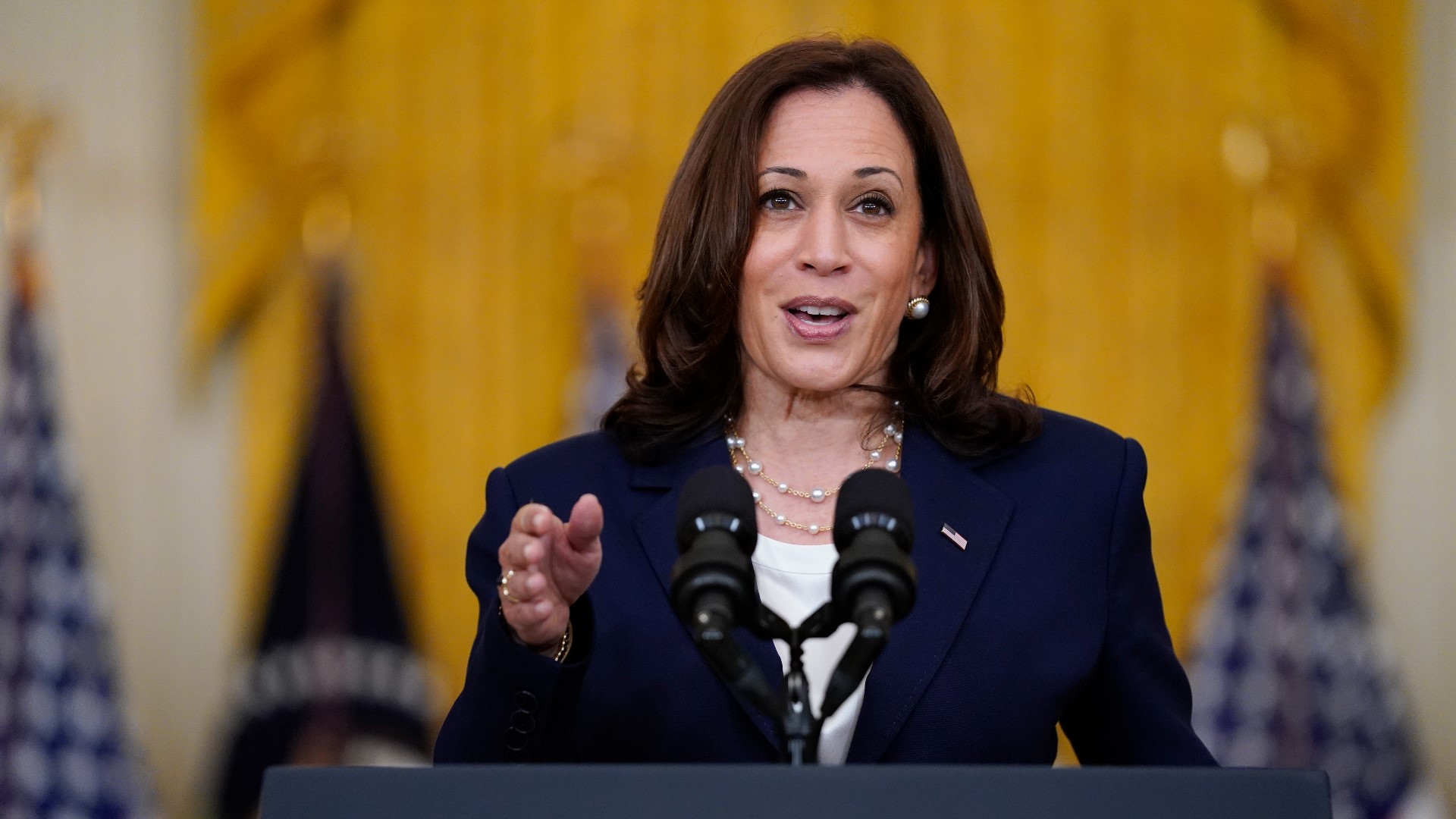