Flashpoint | Tackling the polls, absentee ballots and RNC plans ahead of the 2020 election

"The challenge that happens is people look at these polls and then they think in their minds, 'Oh I don't need to vote because this is already said and done.'" 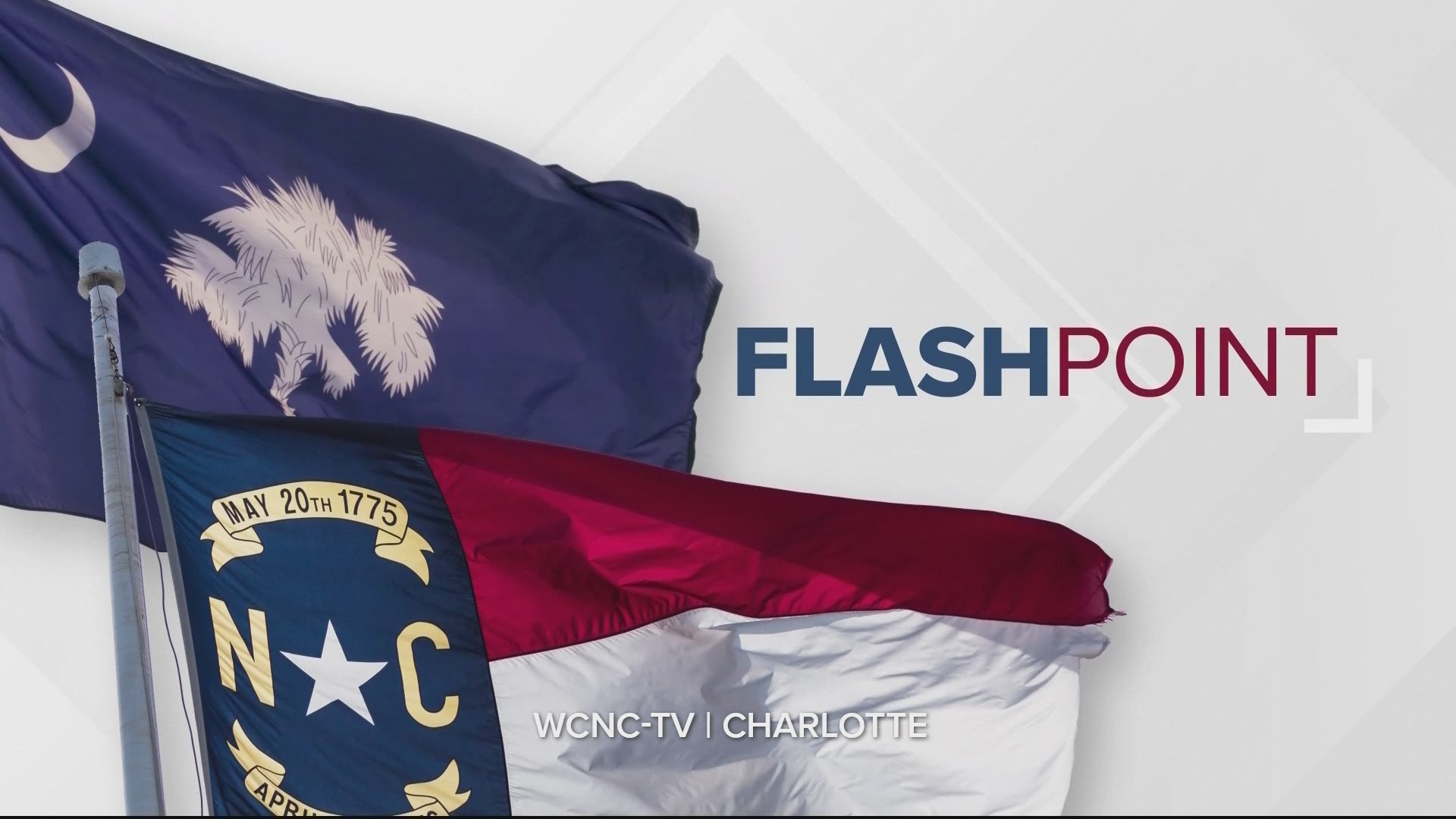 CHARLOTTE, N.C. — As the 2020 election gets closer, attention is shifting to the use of absentee ballots. Absentee ballots aren’t anything new, but this year they’re in the crosshairs as President Trump has voiced concerns that voting by mail welcomes fraud.

Recent numbers are five times larger than the same point in 2016, the last presidential race.

“It’s just stunning, it really is striking that what we are seeing play out here in North Carolina is a whole new dynamic that I don’t think many people fully realize," Bitzer said. "When I went back and looked at the 2016 election results, we had barely 200,000 absentee-by-mail ballots actually cast so we are well over 50% of what we saw delivered in 2016."

If you need a visual of the 5 times increase in NCians requesting an absentee by mail ballot (which is the same thing as a mail-in ballot in this state), then look no further than here:#ncpol https://t.co/2fbeGWpT3H

Bitzer said it's important for voters to know if that if they request an absentee-by-mail ballot, they still have options on how to return it: they can return it by mail, show up in person to their county board of elections, or show up in person to early voting sites to physically turn it in.

When asked about a tweet from President Trump on May 26 that implied mail-in ballots would be fraudulent and lead to a rigged election, Bitzer said it was unlikely.

"It could happen, and pigs could also fly," Bitzer said. "The vast majority of the research shows absentee or voting by mail is the exact same thing and that there is very little fraudulent allegations to be made against it."

....living in the state, no matter who they are or how they got there, will get one. That will be followed up with professionals telling all of these people, many of whom have never even thought of voting before, how, and for whom, to vote. This will be a Rigged Election. No way!

Bitzer did acknowledge the District 9 absentee ballot investigation from 2018, in which several people were accused of ballot tampering in the election between Republican Mark Harris and Democrat Dan McCready.

"That was such a rarity in the grand scheme of things," he said, adding that following the District 9 case, additional restrictions have been made in North Carolina as to what absentee voter information is publicly available. 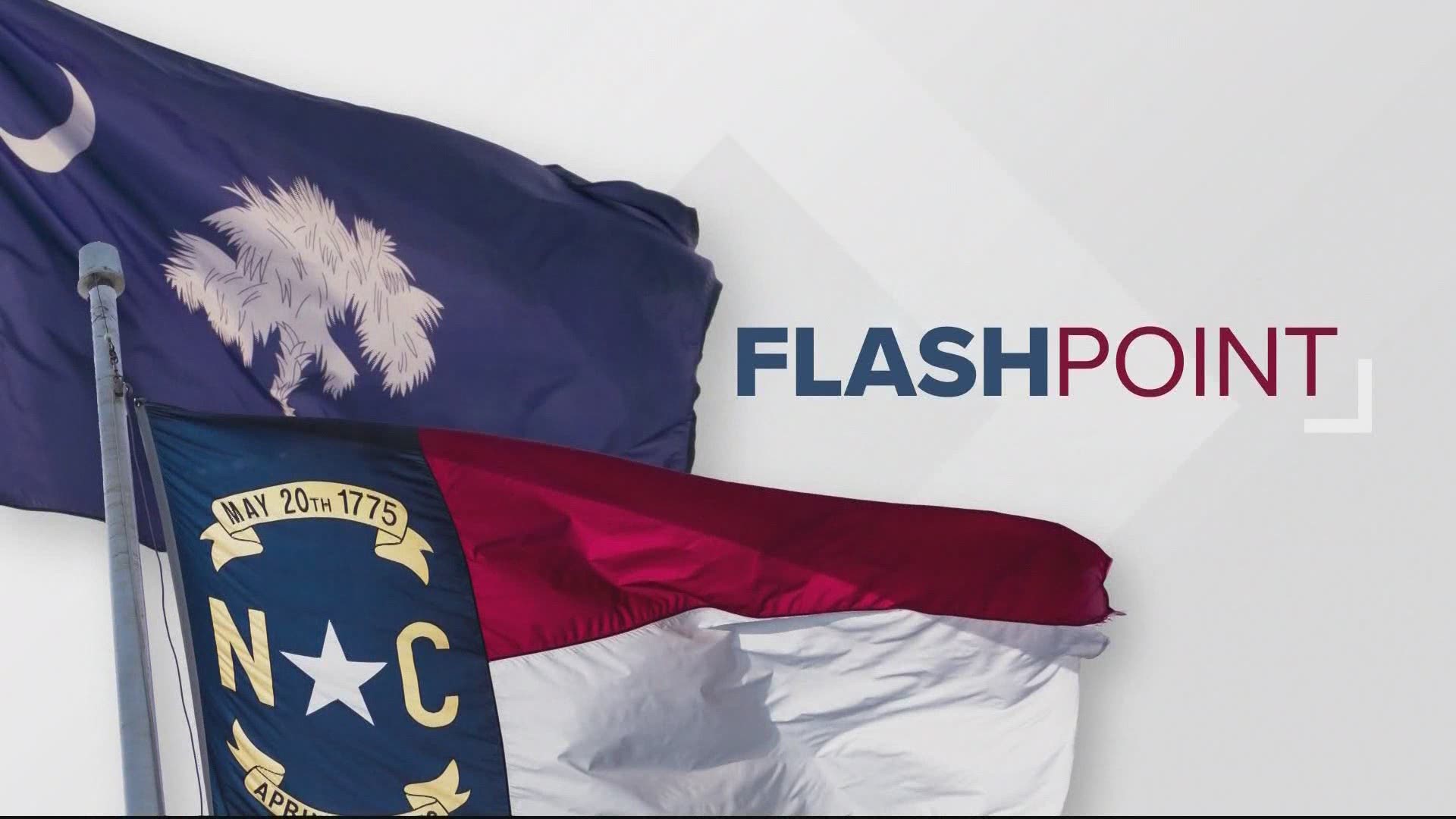 Charles Jeter, a former Republican member of the NC House of Representatives, said he trusts the absentee mail-in ballot system, in response to a tweet from President Trump that questioned if the election should be delayed until voting can be "properly" done.

RELATED: Election will happen in N.C. despite Trump tweet

"What I don't think we should do is follow whatever the hell Florida does, but as far as absentee ballot mail-in absentee, the president is trying to justify his upcoming defeat," Jeter said. "There's no risk in empirical data to support that there's any risk moving to absentee."

"I'm more concerned about the number of voting locations that have been shut down and reduced in communities where you had 25 voting locations reduced down to two or three voting locations and us as a community during a pandemic seeing what we saw earlier this year with early voting sites closed down," Mayfield said. "That is a greater concern to me."

President Trump does not technically have the power to change the election or push it back, a decision like that would be up to the United States Congress.

In response to the NBC poll, Mayfield said she's not a fan of polls regardless — citing polls in 2016 that confidently claimed a different outcome.

"I am a fan of Democrats as well as Republicans staying engaged and actually getting out and voting," Mayfield said. "The challenge that happens is people look at these polls and then they think in their minds, 'Oh I don't need to vote because this is already said and done.'"

She encouraged all registered and eligible voters to go out and vote, and specifically to get to know who the candidates are beyond just their party.

Jeter said he's wondered if there is a "blue wave" this election if Democrats would overtake one or both chambers in Raleigh, and what impacts that would bring on state operations. 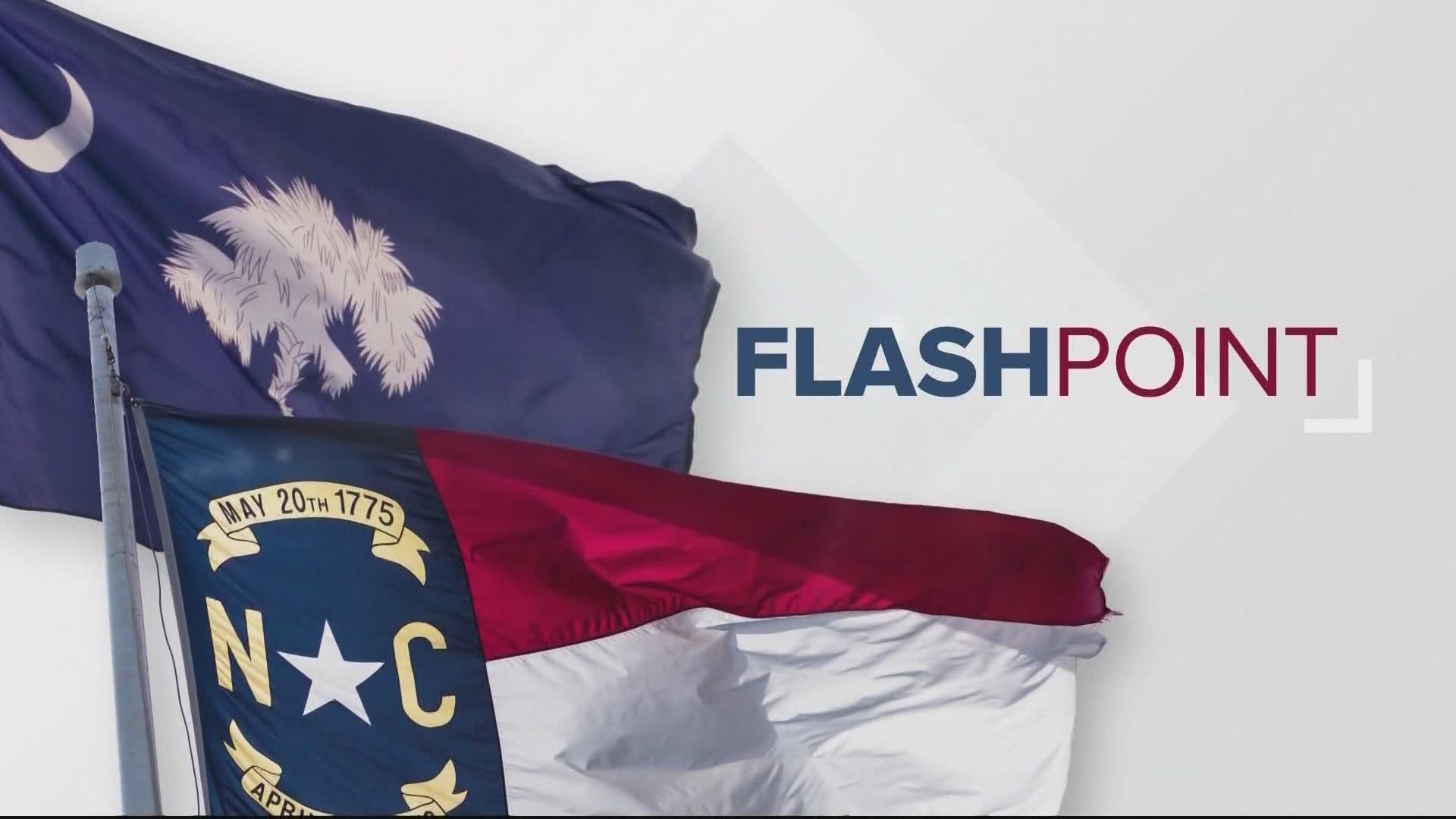 Editor's Note: The above video was taped before the GOP announced the renomination of President Trump would happen in Charlotte in private, without the media present.

RELATED: GOP: Renomination of Trump to be held in private

The impact of election season hasn't been lost on Charlotte — the Republican National Convention and the City of Charlotte have been revising plans for the convention for months amid the COVID-19 pandemic.

Saturday night, the Associated Press reported the vote to renominate President Donald Trump is set to be conducted in private later this month, without members of the news media present. A spokeswoman for the Republican National Convention cited COVID-19 for restriction press coverage.

Then Sunday, an official with the Republican National Committee said no final decision had been made.

When asked in an interview taped before the news of the renomination broke, both Mayfield and Jeter said they imagined Trump would not come to Charlotte for the acceptance speech.