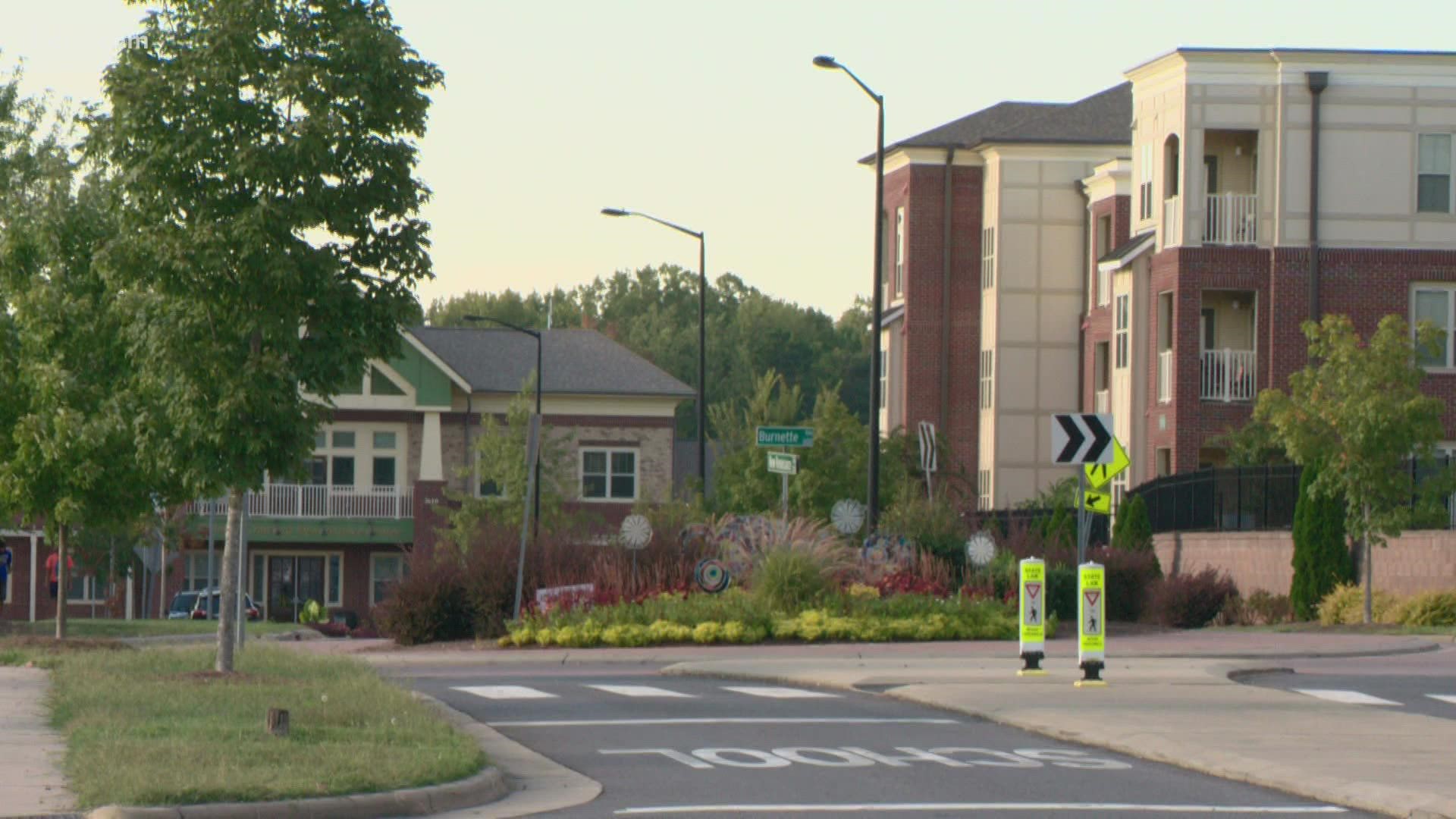 Fudge's visit included a roundtable discussion with leaders of the Catawba Nation and residents ahead of her time in Charlotte. During her Charlotte stop, Fudge and Mayor Vi Lyles toured an affordable housing complex, the Residences at Renaissance, and spoke with residents about their experiences.

The City of Charlotte spent $5 million of housing trust fund dollars to build the Residences at Renaissance. It offers more than affordable housing -- it has a charter school on the property, job training sessions, and bus stops to help make it easier for residents to get to and from work.

April Millner, a single mother of four, lives at the Renaissance West Community Initiative located off Billy Graham Parkway and West Boulevard. The community, which includes 334 mixed-income housing units, is home to more than 1,300 residents.

It's a model that Fudge says the nation should follow.

"A development that I think is second to none and I have traveled a lot," Fudge said.

Her visit came just hours after Charlotte City Council unanimously approved $23 million to be spent on more affordable housing. The City of Charlotte estimates 55,000 residents can't afford to live in the city.

Fudge's team has the goal of getting 100,000 people experiencing homelessness off the streets through affordable housing projects.

"Homes are our wealth," Fudge said. "It is what we pass down to our children and children's children. And so, if we don't ever create something that is going to
give us wealth, it just becomes a vicious cycle."

Fudge visited the Carolinas to promote President Joe Biden's Build Back Better agenda and its investments in affordable housing construction and community revitalization.