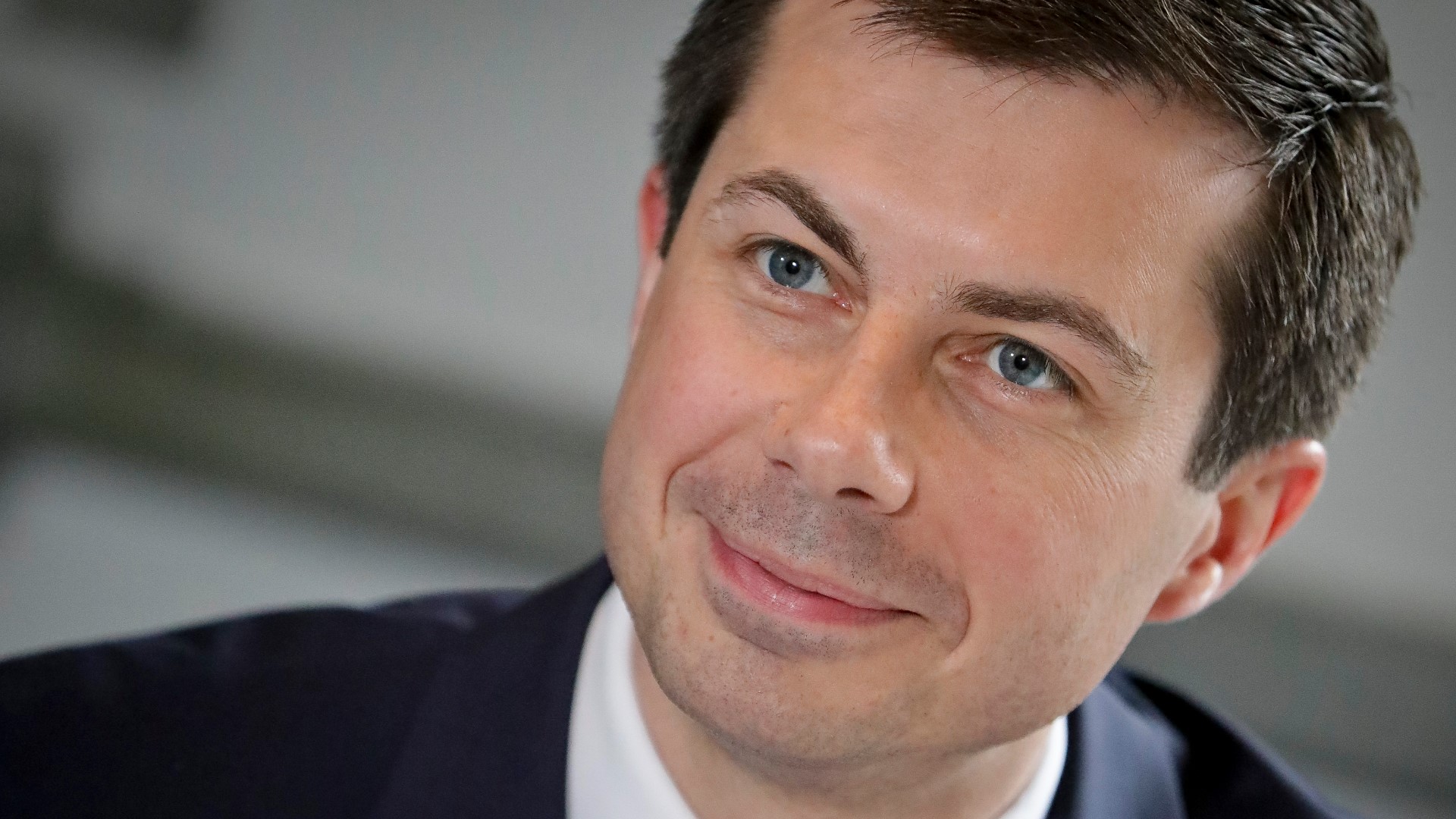 CHARLOTTE, N.C. — United States Transportation Secretary Pete Buttigieg is only a few weeks into his new position but he's already looking to form partnerships with growing cities like Charlotte, as President Biden plans to unveil a $3 trillion infrastructure package next week.

"We want to partner with communities like Charlotte," Buttigieg said, in an interview with WCNC Charlotte's Ben Thompson. "Charlotte is recognized for a lot of innovative thinking."

The transportation chief says Charlotte is a model for other cities looking to the next generation of urban mobility.

"It's music to my ears when you talk about a multi-modal approach. In other words, talking about yes, roads, but also thinking about bicycle transportation, light rail or other forms of public transit," Buttigieg said. "We need to make sure residents have as many options as possible."

Buttigieg said his department is looking to streamline the grant process for cities to apply for federal money. Currently, Charlotte city leaders are mulling a 2040 mobility plan which includes miles of rail lines, bike lanes, greenways and more. The plan is funded, in part, by billions in federal dollars. But still needs approval by city council.

"My predecessor who's from Charlotte, Anthony Foxx, was eloquent and effective in raising the profile of equity considerations here at the department," Buttigieg said.

"It's gonna lift more than 100,000 children out of poverty in North Carolina alone," he said.

Buttigieg said it's incumbent upon the Biden administration to get the money to people as quickly as possible, as responsibly as possible.

"On one hand, we've got to make sure these resources are deployed quickly," Buttigieg explained. "On the other hand, not so quickly we're not sure where they're spent."