The Silver Line will run from Belmont to Matthews, but this is the biggest hurdle

It'll stretch from Gaston County to Matthews, with a possibility of entering Union County. Here's the stop-by-stop breakdown of the Silver Line. 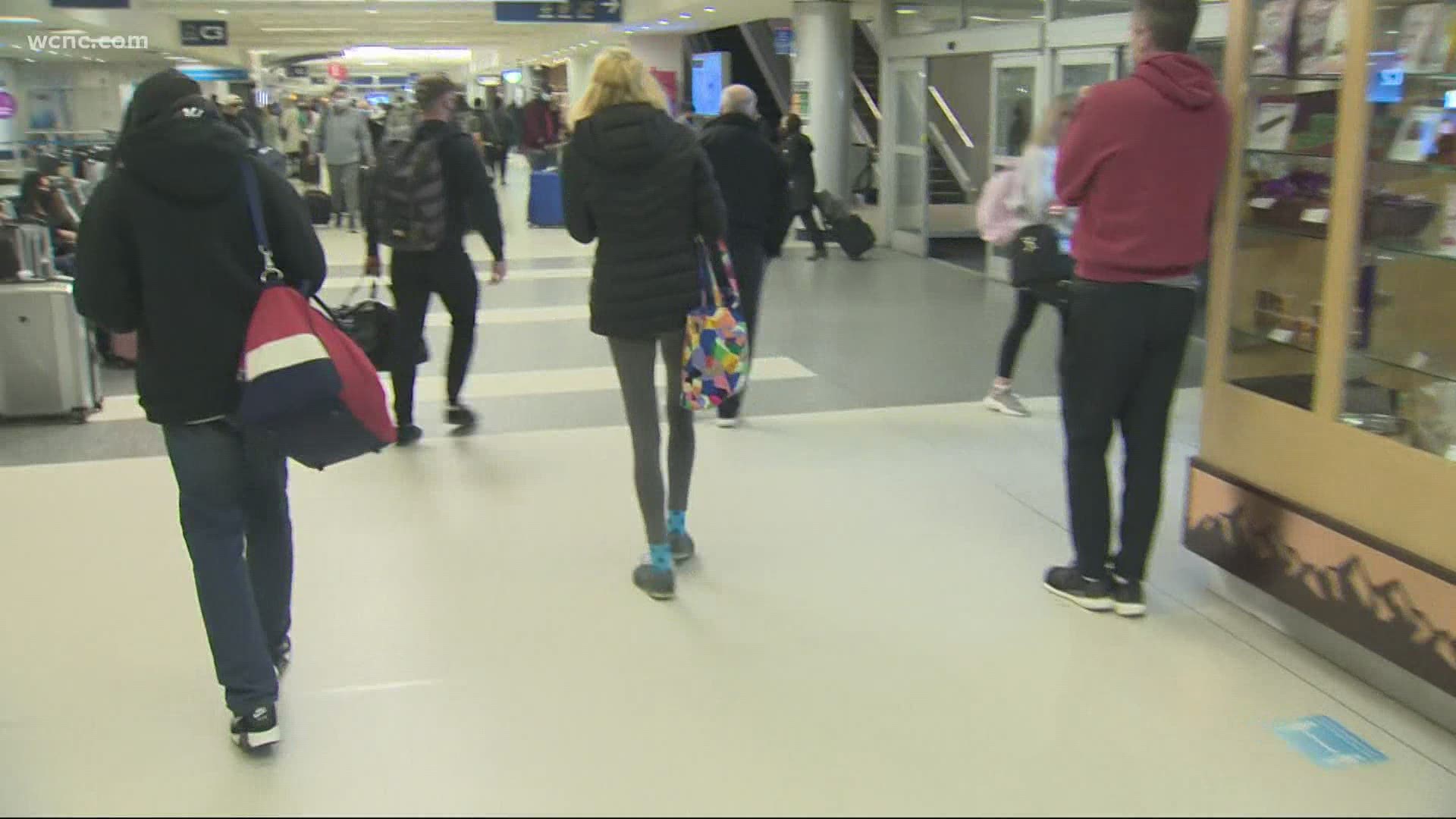 CHARLOTTE, N.C. — A new and closer look shows what path the Silver Line could take as it takes passengers from Belmont, through Uptown Charlotte, and out towards Matthews.

The 26-mile light rail will be complete and operating within the next 10 years, according to plans by CATS.

Currently, it's in the early stages of planning, with project development coming after community input and meetings.

He and his team have spent countless hours coming up with different paths the line could take, diving into the pros and cons of each one. They have a proposed line they will now take to the public in a series of virtual community meetings, where they'll ask for input.

Here is the list of dates for the virtual meetings and which specific area of the Silver Line the team will focus on:

The Silver Line would start in Belmont on land owned by Belmont Abbey College. It would run along Wilkinson Boulevard, crossing over the Catawba River with the next stop at Sam Wilson Road.

Passing I-485, the light rail would continue on Wilkinson Boulevard until it came to the stop for the Charlotte Douglas International Airport.

For travelers using the future Silver Line to get to the airport, it would not connect directly to the terminal. Instead, it would stop at the future Destination District that the Charlotte-Douglas International Airport is planning to build, Mock said.

A people mover would then take travelers to the terminal.

The Silver Line would continue, forking off Wilkinson Boulevard around Morris Field Road. It would travel behind the QT Gas Station and ABC liquor store and run alongside the tracks owned and operated by Norfolk Southern.

The line would then head into Uptown, passing Bank of America Stadium, stopping at the future Gateway Station, turning east at I-277, and heading toward Central Avenue.

It will go back onto Independence and then veer off a second time and land on Monroe Road. It will have a stop near McAlpine Creek Park, Matthews Township Parkway, Downtown Matthews, and the Sportsplex before ending at CPPC Levine.

There is a potential that it could extend into Union County, traveling into Indian Trail past Stallings.

"The city is growing. We need a lot more transportation. Right now, we're overpopulated," said Pierre Davis, a Charlottean traveling at the airport.

"Then we would have easy access to the Blue Line -- take the Blue Line to the Silver Line, and we'd be there and there'd be no parking fees and that'd be great," added Charlotte resident Kate Clardy, who had arrived back at Charlotte-Douglas airport Monday night.

The project is years away from happening, and would still need a funding plan. There is no current estimated cost, but it's likely to be in the billions.

Starting Feb. 16, residents are encouraged to go to this link to provide your feedback. The survey will be open until March 11, 2021.