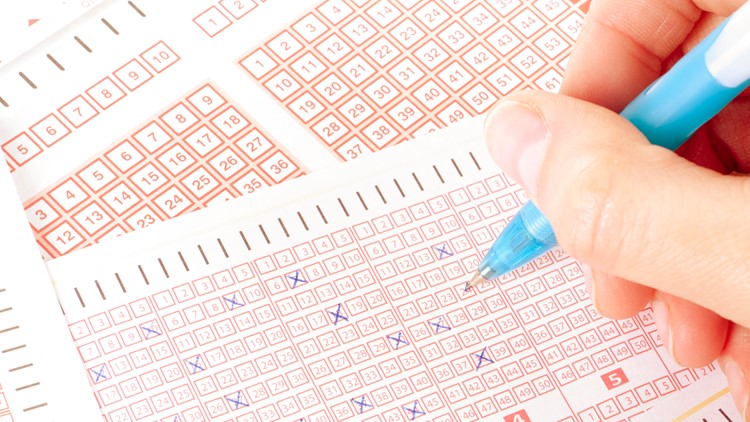 RALEIGH, N.C. — Tyler Wagoner of Salisbury is good on gas money and so much more after winning $1 million playing $1,000,000 Back Scratch.

“This win means I can move my dad in with me,” said Wagoner, a chef at Danny’s Place in Rockwell. “Before I was worrying about having enough gas to get places. Now, I’m set. I can start taking care of stuff.”

Wagoner stopped for gas at the Circle K on East Main Street in Rockwell and bought a $5 ticket, which he won $25 on. He was about to get back in his car with his winnings when luck struck again.

“I was leaving and this ticket caught my eye,” said Wagoner. “It was in the #6 spot, which is my lucky number. I thought, “Might as well.” I scratched it right there and saw I had won $1 million. I was just like, ‘Wow, I can’t believe it.’”

The very first person Wagoner called to share the good news with was his dad.

“We’re always joking to each other about winning the lottery,” he said. “When I called him up, he thought it was a joke. He made me send him a picture of me holding the ticket up to my face before he would believe me!”

The $10 ticket launched in September with five top prizes of $1 million. Since Wagoner claimed the last top prize, the lottery will take steps to end the game.