Hornets open regular season with a win against the Pacers

The Charlotte Hornets tipped off the 2021-22 season with a win at Spectrum Center, beating the Indiana Pacers. 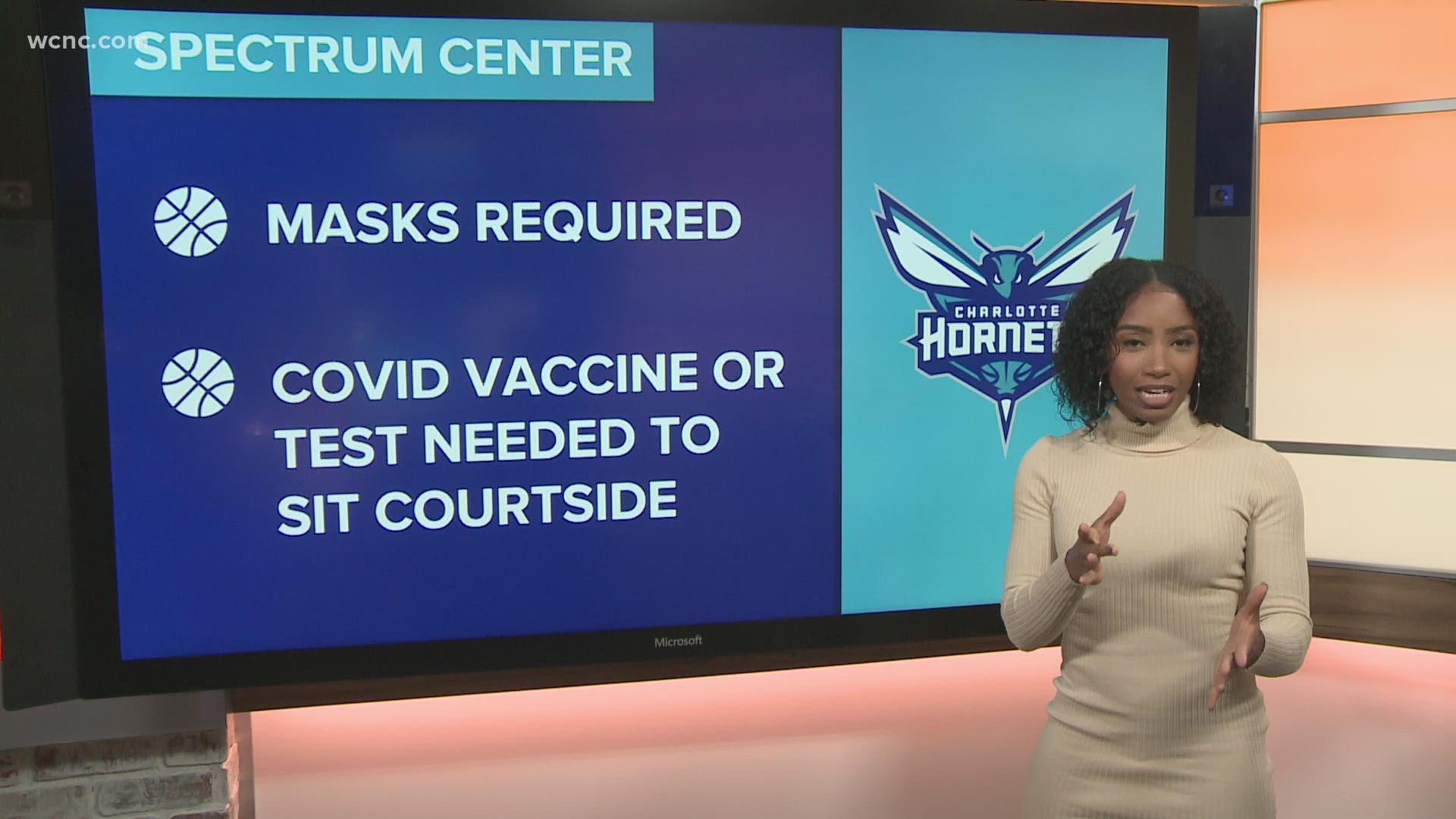 CHARLOTTE, N.C. — LaMelo Ball scored 31 points on seven 3-pointers, and the Charlotte Hornets used a 24-0 third-period run to battle back and stun the Indiana Pacers 123-122 on Wednesday night.

The Hornets were led by NBA Rookie of the Year Ball, who became the third player in Charlotte history to win the award. Wednesday's game served as a rematch from the NBA Play-In Tournament that saw the Pacers eliminate Charlotte from contention.

Ball scored 12 points in the third-period run and nearly finished with a triple-double, ending with nine rebounds and seven assists. Sabonis scored 33 points, Malcolm Brogdon had 28, and Chris Duarte chipped in with 27 for Indiana.

"To go face Indiana again after what happened last season, I think is great for our group," Hornets head coach James Borrego said ahead of the game. "We'll see how far we've come. Win or lose, we'll take a lot from that game and move forward."

During a recent episode of Locked On NBA, hosts Nick Angstadt and Adam Mares discussed the Hornets' chances of making the playoffs this year. Mares believes things could be tough for Charlotte.

Speaking after the game, Borrego said it was great to have fans in the building.

"It was special," he said. "This was an awesome crowd. This is what we've been waiting for, for 18 months."

Spectrum Center has some new rules for fans attending Hornets games this year. Masks are required for everyone who is at least 5 years old, plus some sections require a negative COVID-19 test or proof of vaccination in accordance with NBA guidelines.

The affected areas for Hornets home games include all of the Hardwood Club, courtside and second-row courtside seats, as well as the first several rows of sections 103-107. Fans with tickets in these areas should download the CLEAR app and upload their vaccination status or negative COVID-19 test to enter the arena. Click here for more details.

In addition, the Hornets will offer on-site COVID-19 testing for kids under the age of 12 who aren't eligible to be vaccinated. This testing will be available by appointment on game days beginning three hours prior to tipoff.

Eli Pacheco with the Associated Press contributed to this report. 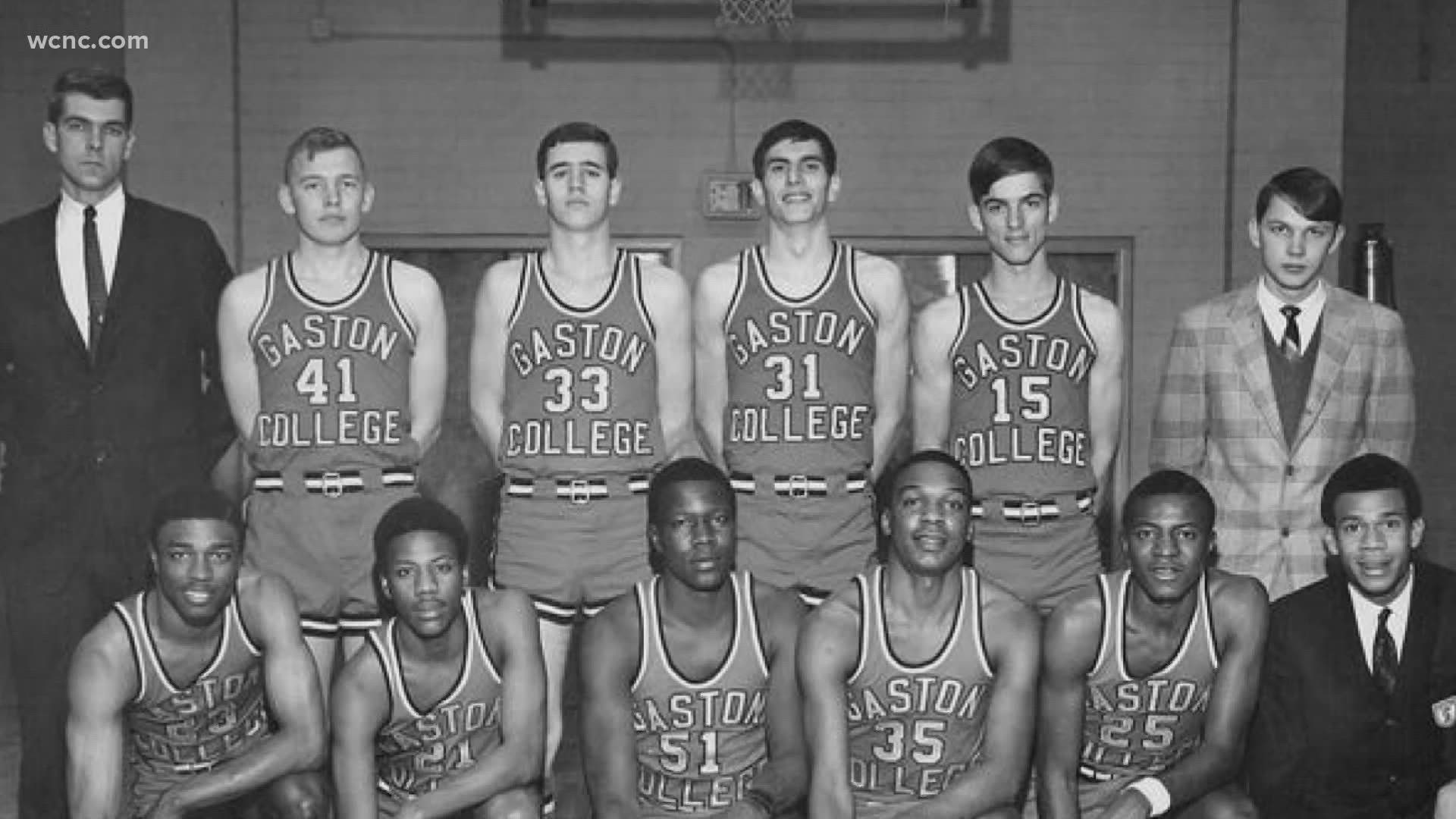 Gaston College basketball is back after 50 years