The 49ers were hoping for bowl eligibility with a win in Ruston, but Louisiana Tech snapped their own five-game losing streak. 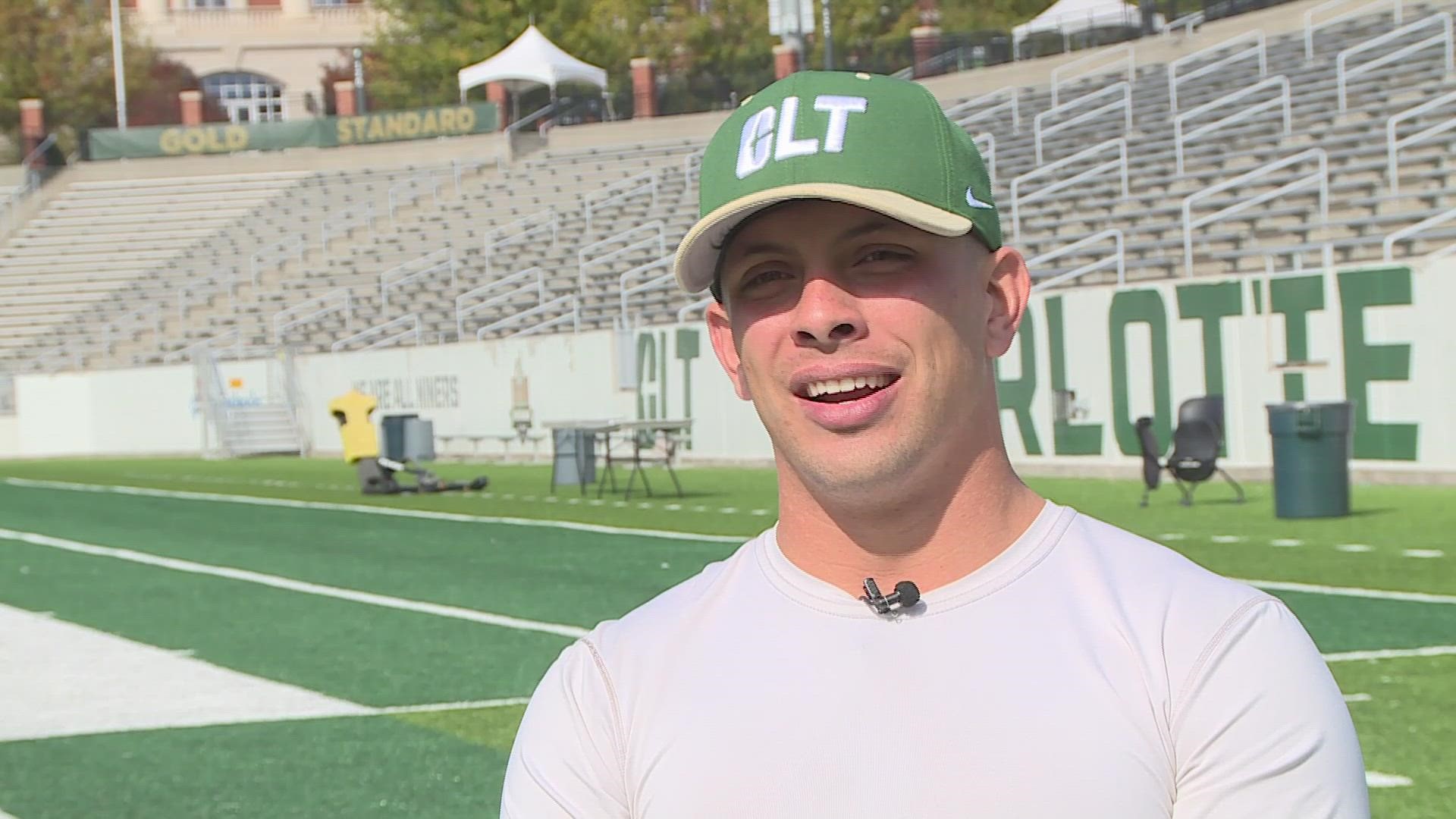 The Charlotte 49ers were just one win away from being bowl eligible for the second time in the football program's young history, but when Will Healy's team traveled to Ruston on Saturday, they weren't able to strike gold.

The 49ers (5-5) defeated Rice in overtime last week on homecoming to snap a two-game losing streak in C-USA play. This week, the Louisiana Tech Bulldogs snapped their own five-game losing streak, defeating Charlotte 42-32.

Before falling to 5-4, Charlotte was off to the best start in school history. This is the third time in the last four seasons Charlotte has won at least five games. Next week, they're up against division-leading Marshall for the 49ers' 100th game in program history.

Saturday's matchup was the first meeting between the 49ers and Bulldogs. Head coach Will Healy is now 5-1 against C-USA West teams since taking over in 2019. Charlotte is 10-5 in its last 14 C-USA games under Healy.

"Disappointing," said Healy. "We got it going too late offensively. Not scoring in the red one on offense. Didn't think we tackled well. Didn't get off the field on third down."

Chris Reynolds, a former walk-on who now holds multiple Charlotte records, ranks second in the league for touchdown passes (19) and is third in passing efficiency among C-USA quarterbacks.