LaJoie kicking with the stars in inaugural Kickball Klassic' 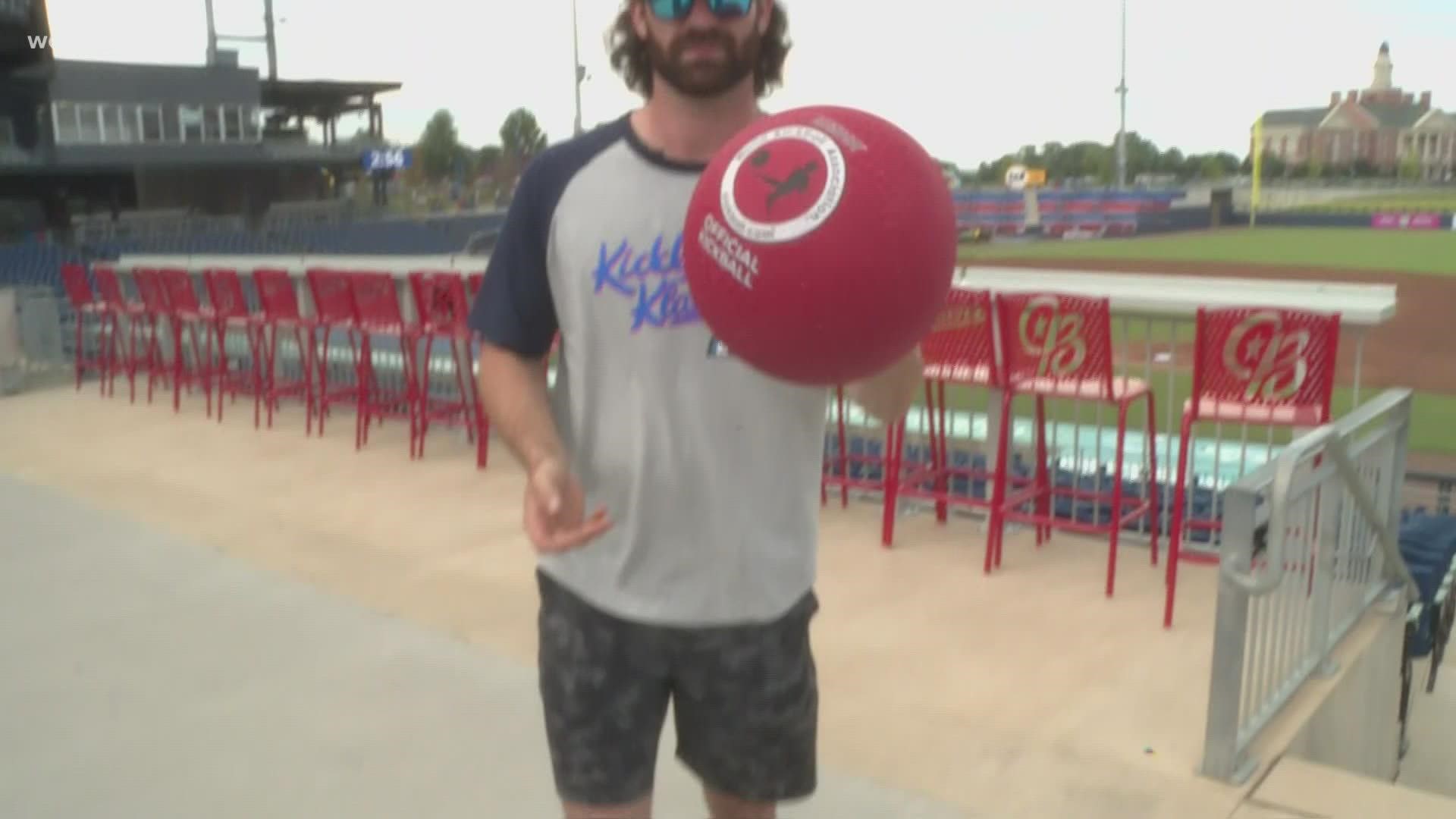 KANNAPOLIS, N.C. — NASCAR driver and Cabarrus County native Corey LaJoie is making sure to use the next race in Charlotte to help several good causes.

LaJoie is holding his first-ever "Kickball Klassic" on Wednesday, Oct. 6 in Kannapolis, ahead of that weekend's ROVAL race on WCNC Charlotte.

Beneficiaries include the YMCA, Built and Samaritan's Feet.

The tournament will begin at Noon and include a 6 p.m. celebrity game that will feature big-name NASCAR drivers, other athletes and entertainers.

$10 tickets on sale now. Trust me, you won’t want to miss this! Go to: https://t.co/cZoWiEyOkf pic.twitter.com/T3fOtMZjDr

The tournament will be held at Atrium Health Ballpark in downtown Kannapolis, home of the minor league Cannon Ballers.

"I'm really excited about the tournament," LaJoie said. "Sixteen to 18 local teams fighting for bragging rights and a trophy."