The Club is expected to move forward in preparation for the 2022 season, including the unveiling of the team’s official name and crest, which will launch July 22. 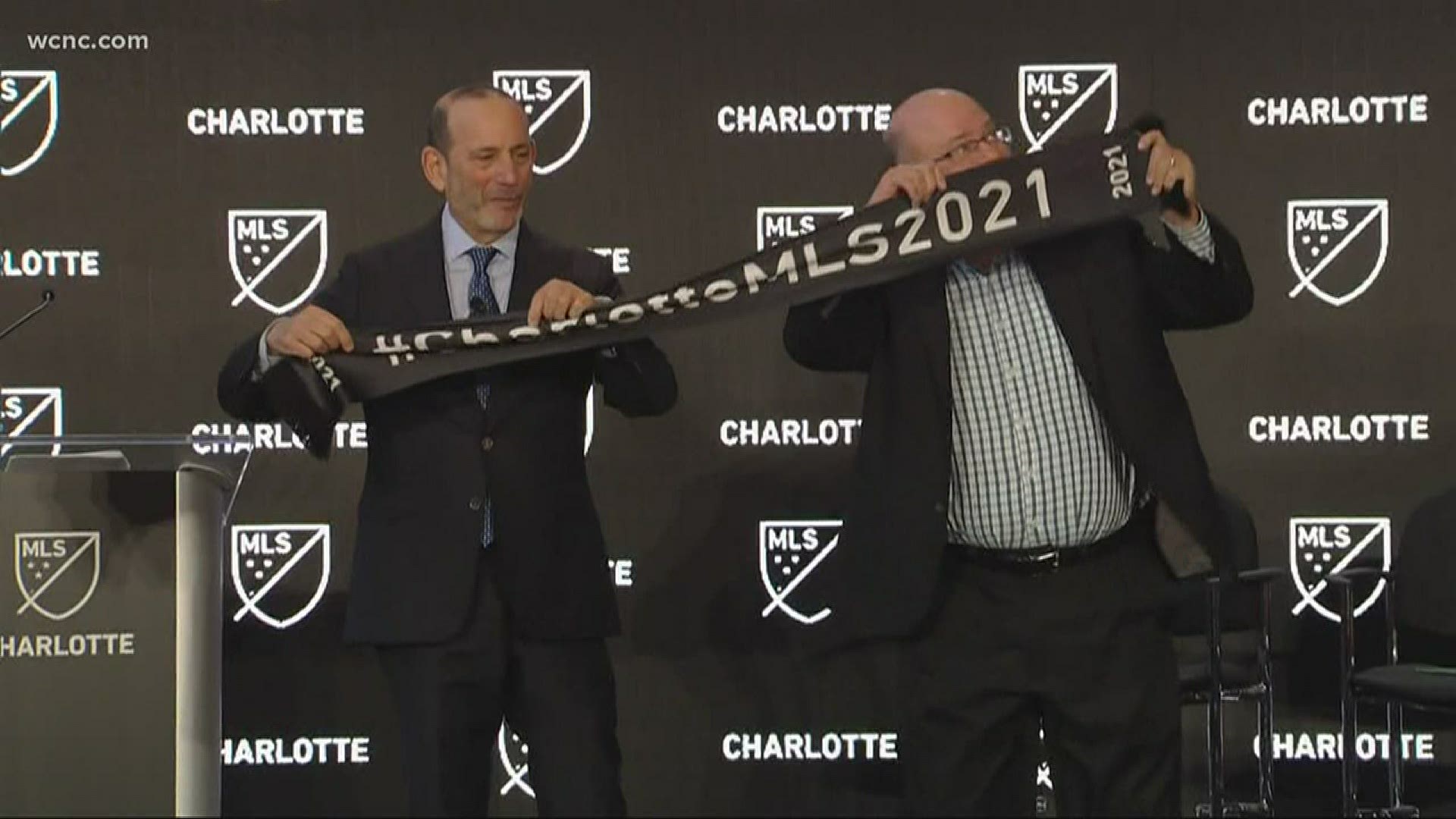 CHARLOTTE, N.C. — A Major League Soccer club was scheduled to debut in Charlotte by 2021 but today MLS announced a new timeline for the opening season of Charlotte’s MLS club.

Originally scheduled to begin play in 2021, Charlotte will now debut in 2022.

In a press release from their website, MLS said the decision was made by MLS Commissioner Don Garber, in conjunction with the league’s Expansion Committee, to provide the club with an additional year to plan for the team’s launch.

“We have always taken a thoughtful and strategic approach to our expansion planning and have delivered successful launches for every new club,” said MLS Commissioner Don Garber. “It is important for each club to take the necessary time to launch their inaugural MLS seasons the way their fans and communities deserve. With the extra year to make up for what has been a challenging 2020, these teams will be well-positioned for their debuts and for long-term success.”

MLS officially awarded an expansion team to the city of Charlotte on December 17, making it the league’s 30th club.

“After a lot of discussion with Major League Soccer, we are confident it is in the best interest of our club and our supporters to take additional time to ensure a successful inaugural season,” said Tom Glick, President of Tepper Sports & Entertainment. “When we were awarded the team in December, we knew we were on an extremely tight timeline to begin play in 2021, but we were ready to meet that challenge. Unfortunately, the COVID-19 pandemic has impacted several of our essential initiatives. We have made huge progress in the last few months but having additional time to build is important.”

The Club is expected to move forward in preparation for the 2022 season, including the unveiling of the team’s official name and crest, which will launch July 22.

MLS said supporters who placed ticket deposits for the inaugural season will be allowed to select their seats within the bowl at Bank of America Stadium this fall.

“We are committed to bringing Major League Soccer to our city and region,” said Charlotte MLS Owner David Tepper. “The party’s still on! We are just delaying it a bit to ensure we have the best experience for our fans when we do start playing.” 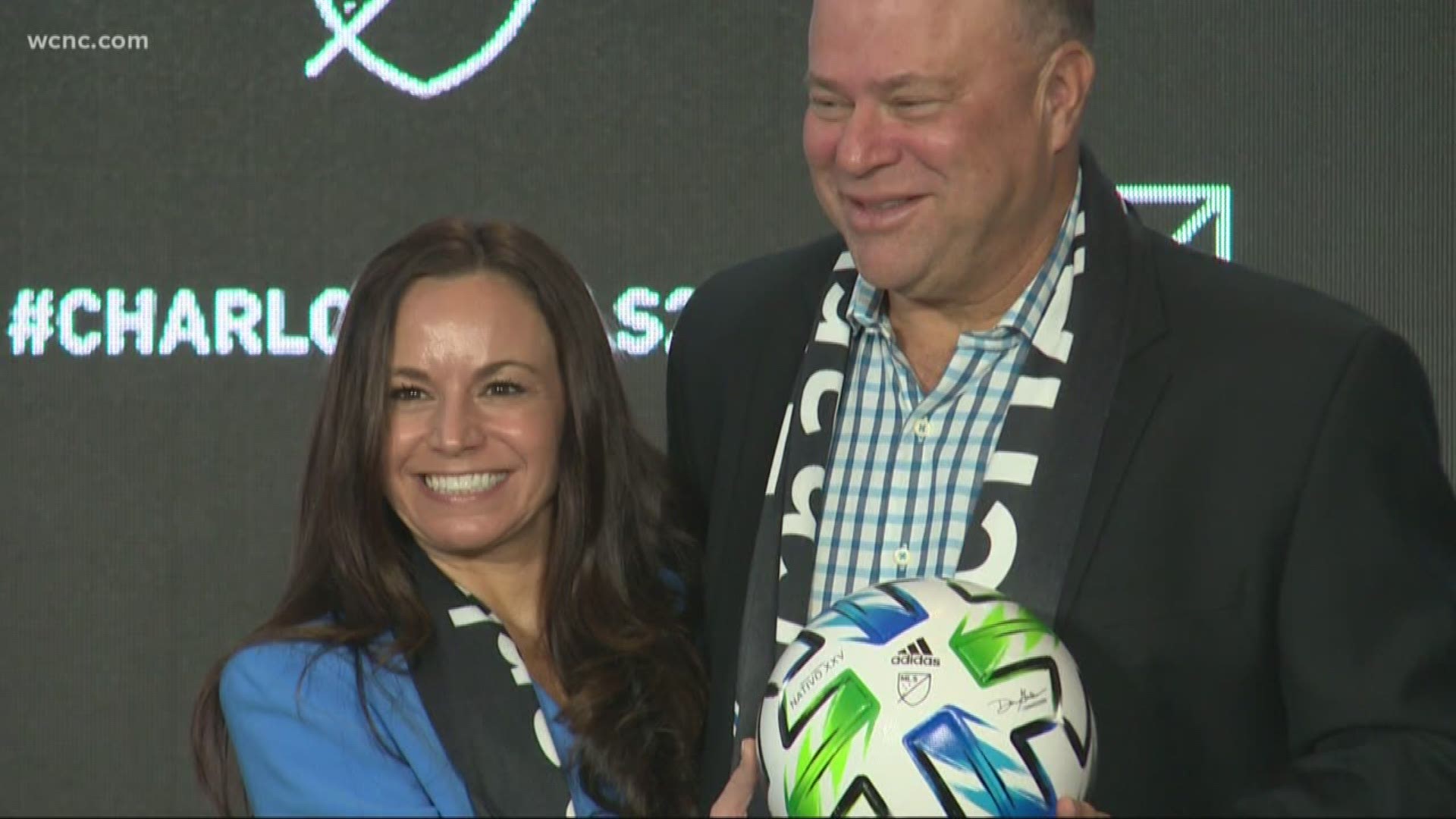