Star running back follows an All-Pro season, with just three games played in 2020. 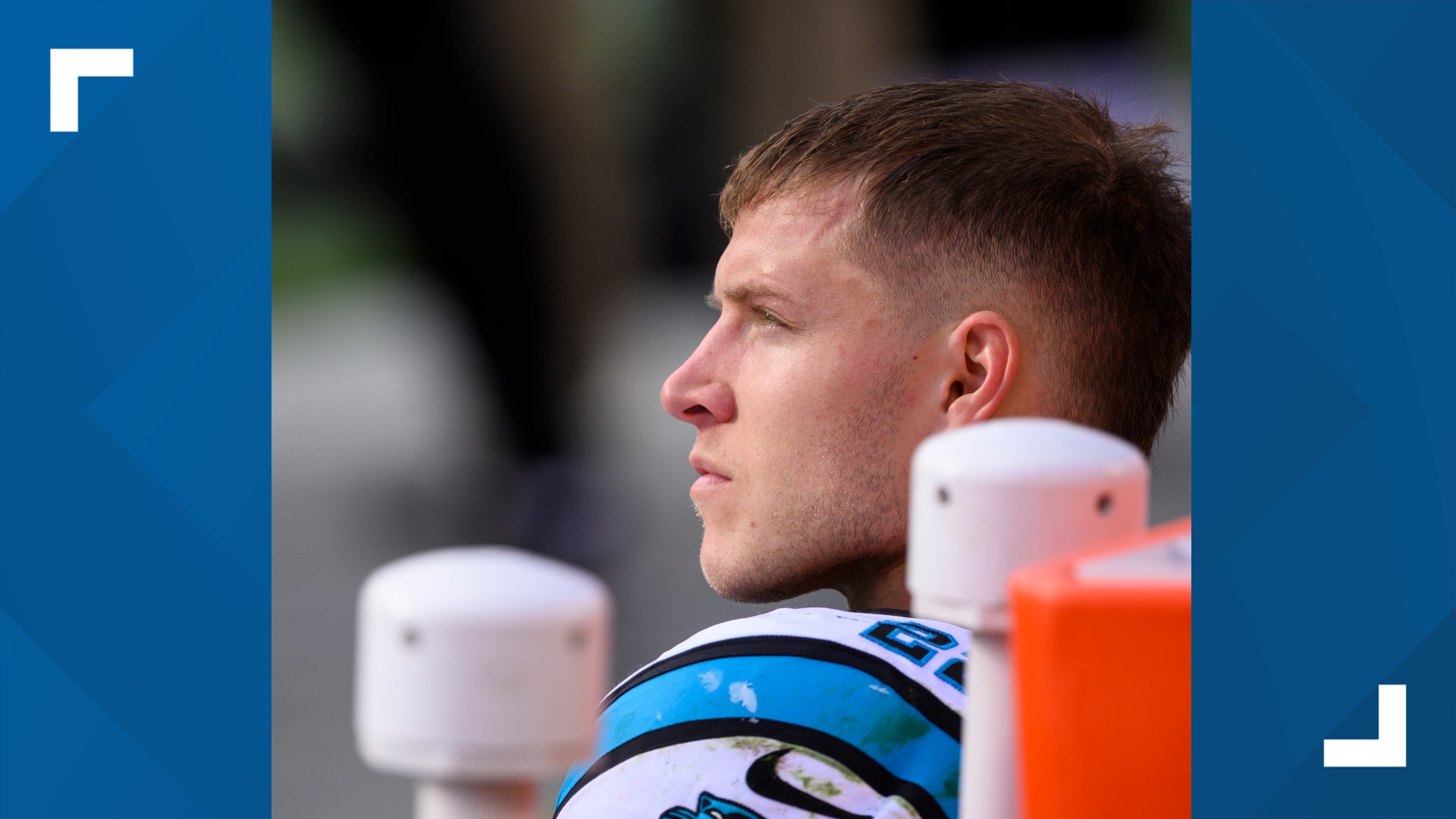 Christian McCaffrey will not play in the Carolina Panthers final game against New Orleans on Sunday.

Coming off an All-Pro, record-setting season in 2019, McCaffrey played just three games in 2020 due to three separate injuries.

McCaffrey suffered a high-ankle sprain in a Week 2 contest against Tampa Bay, and did not return until Nov. 8 against Kansas City.

In a loss to the Chiefs, the Panthers 2017 first-round selection suffered a shoulder injury.

While rehabbing his shoulder injury, McCaffrey tweaked his quadriceps muscle and has not returned to action since.