Bonnell was found unresponsive in his home by a friend Tuesday, the Observer reported. 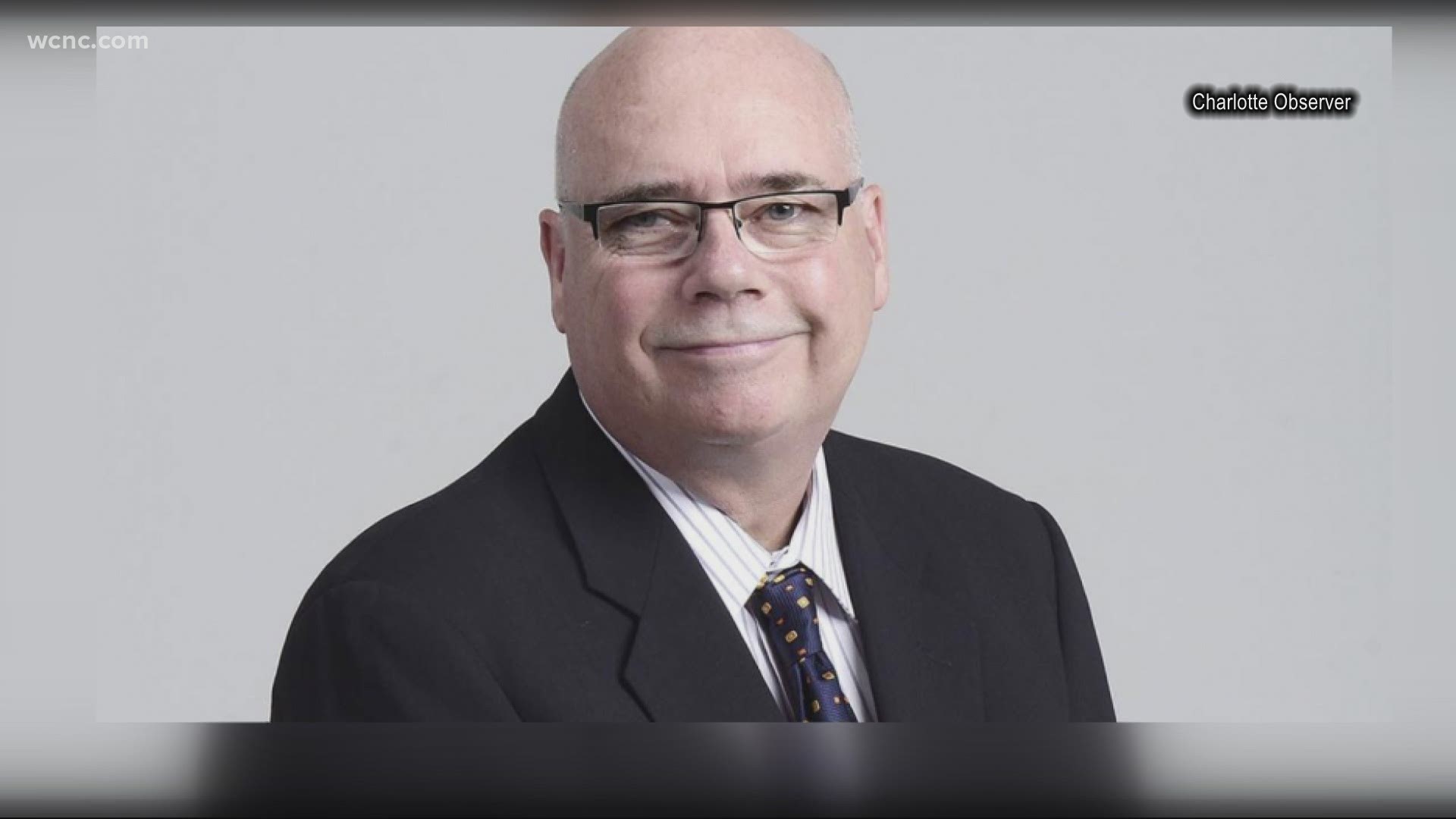 According to a report from Scott Fowler, Bonnell was found unresponsive in his home by a friend Tuesday evening. He was 63. Bonnell covered professional basketball in Charlotte for more than 33 years, including when the team returned as the Bobcats in the early 2000s.

The Charlotte Hornets Organization issued a statement about Bonnell's death, highlighting his career and life.

“The Charlotte Hornets organization is deeply saddened by the passing of Rick Bonnell. The Hornets long-time beat writer for the Charlotte Observer, dating back to the team’s inaugural 1988-89 season, Rick covered the team with fairness, professionalism and unmatched insight for the last 30+ years. Generations of Hornets fans throughout the Carolinas gained valuable knowledge and information about not only the Hornets, but also the NBA, through his consistent daily coverage. Rick was respected throughout the NBA by players, coaches and front office staff, as well as his peers within the media who elected him to serve as the president of the Professional Basketball Writers Association. In addition to breaking the latest Hornets news, Rick always took pride in sharing the latest happenings of his children, Jack and Claire. We send our thoughts and prayers to his family, friends and Charlotte Observer colleagues. Rick will be sorely missed at Spectrum Center."

#Hornets owner Michael Jordan on Rick Bonnell's passing: "Rick was a staple at Hornets games, dating back to my playing days. He prided himself on being fair and honest in his reporting, and I truly respected that about him. Rick became the source for Hornets news in Charlotte."

Media members who have worked with Bonnell or covered the Hornets alongside him shared their condolences on social media. He was beloved and considered a friend by many.

In the sometimes long wait between practice ending and interviews, I would just ask Rick questions about old Hornets stuff. He had the most interesting back stories on EVERYTHING. It was like hearing the pages of a book about the team talk. He knew SO much.

Bonnell was a walking encyclopedia of Charlotte basketball. He almost always knew the story behind the story, and shared his insights with colleagues, as well as fans during regular appearances on WFNZ and social media Q&A sessions.

Every Monday Night, Rick would text me 5-6 bullet points/topics for his weekly segment the following morning - even though he didn’t have to. Always checking in on the wife and baby. Always texting me updates/news during the show. One of the kindest people in the business.

Can’t believe this. Rick was one of the nicest people in Charlotte. https://t.co/Ot02JTUcwH

So sad reading this. Rick Bonnell was always nice when we crossed paths and was the person I looked to when I wanted to know something about the Hornets. RIP. https://t.co/PPXk9xKihi

A cause of death hasn't been determined at this time.