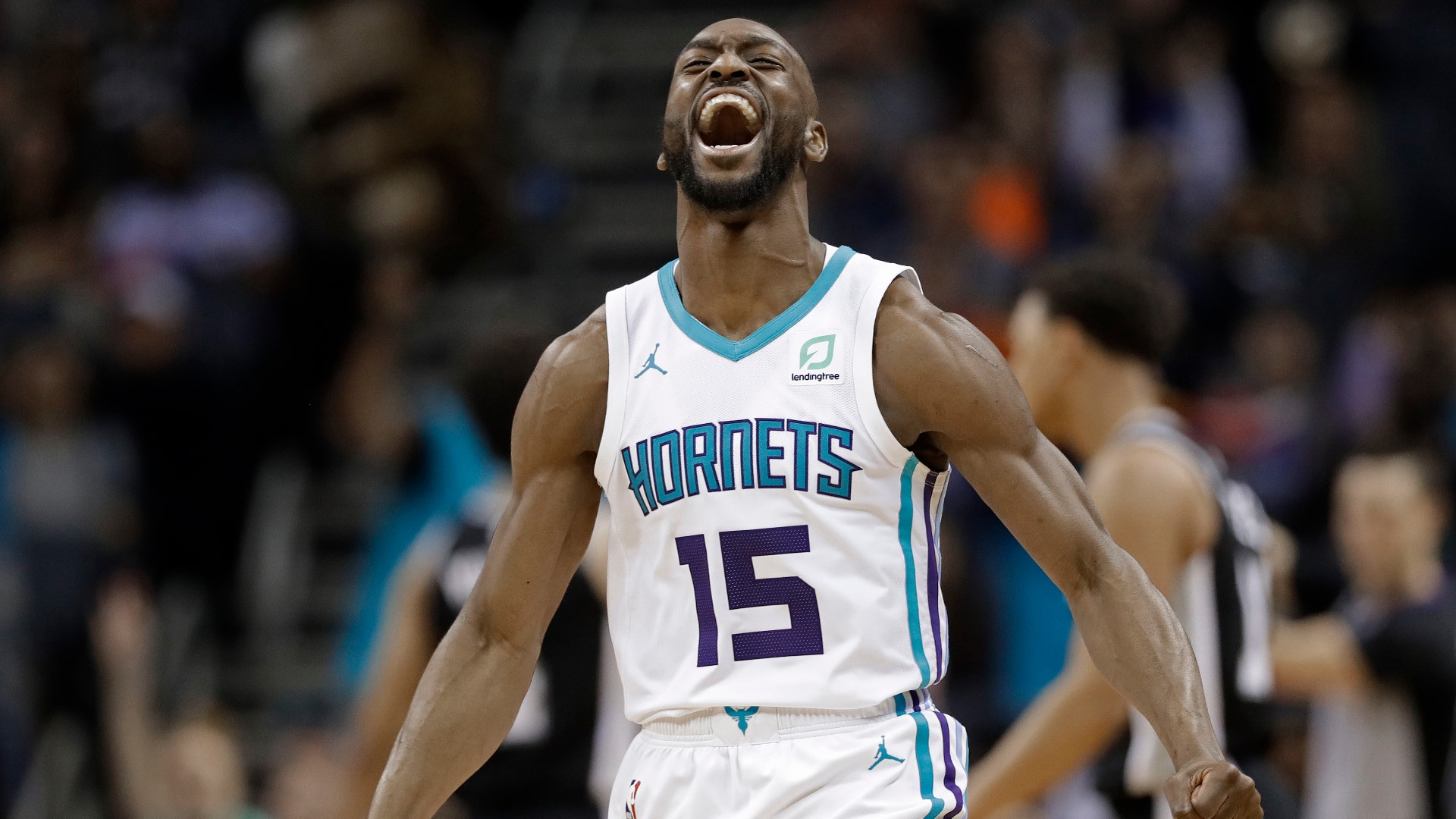 CHARLOTTE, N.C. — After eight seasons with the Charlotte Hornets, All-Star point guard Kemba Walker is shipping up to Boston for the next stint of his career.

Walker told ESPN's Scott Van Pelt late Sunday he feels the Celtics give him the best opportunity to reach the NBA playoffs.

"I gave that city, that organization every single day I could possibly give them," Walker said. "Now, it's about competing at the highest level, which we all know Boston is doing that year in and year out and I wanted to be a part of something really special.

"Getting myself the best opportunity to make a run in the playoffs."

According to multiple reports, Walker is expected to be part of a trade that would send the All-NBA guard to Boston in exchange for Terry Rozier, who will sign a three-year, $58 million contract with the Hornets.

Carboni: Hornets fans deserve better than to lose Kemba Walker like this