The Athletic confirms Panthers Quarterback Cam Newton is dealing with a Lisfranc injury. 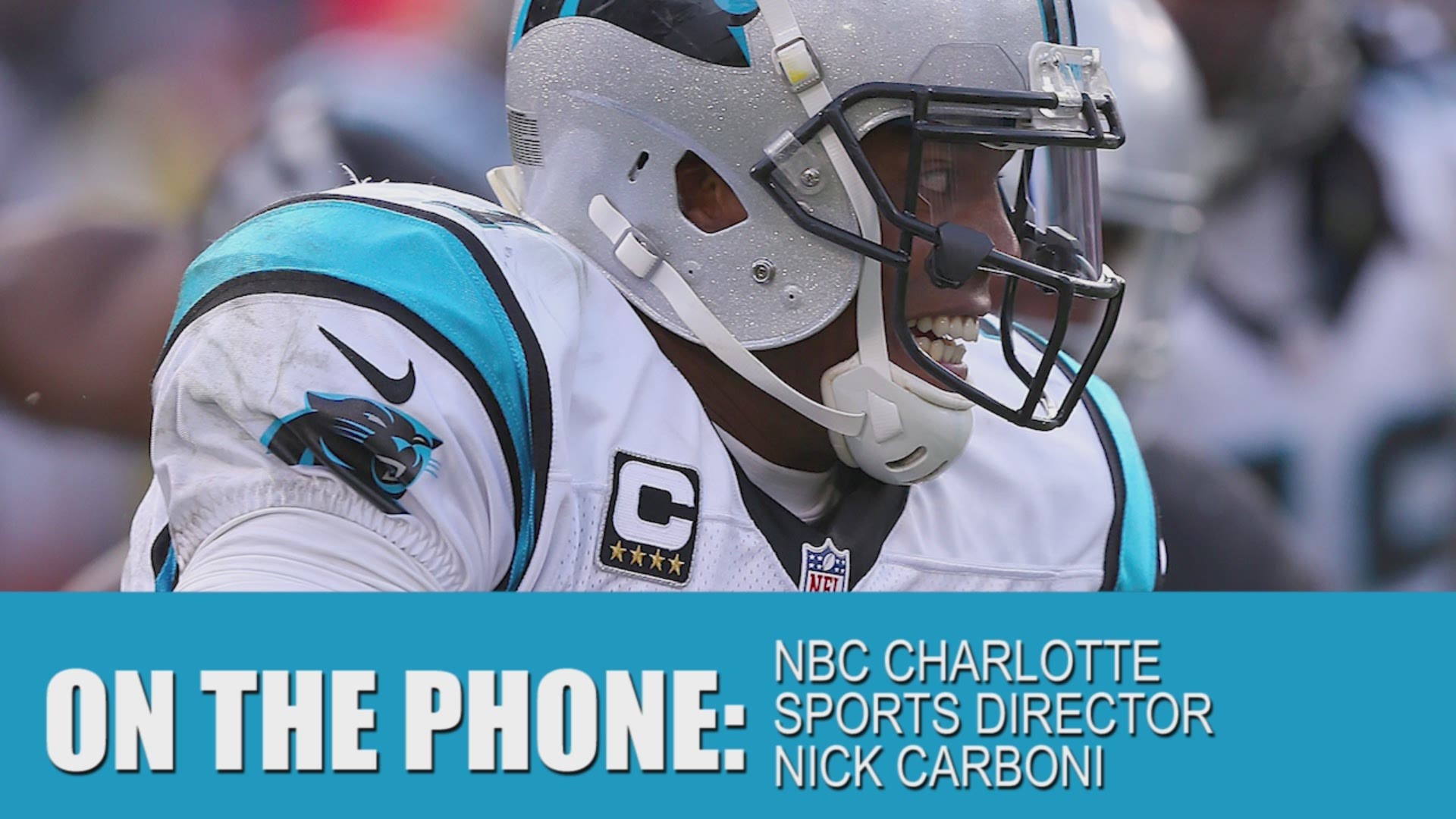 It was reported after the initial injury that Newton's X-rays were negative and the team believed it was only a sprain.

"Cam Newton could be missing an upwards of at least a month," NBC Charlotte Sports Director Nick Carboni said. "We're talking about an injury that is really hard to get through without a surgery."

Carboni said Ron Rivera was asked on Monday if Newton would possibly require surgery, but Rivera side-stepped the question.

"Without surgery, this is a very tough injury to come back from," Carboni said. "But it appears the Panthers are going to give Cam Newton as long as he needs to become fully healthy."

Lisfranc is a fracture at the joint between the cuneiforms and the metatarsals, according to WebMD.

Questions have surrounded Newton's health since he had offseason shoulder surgery, with Panthers fans questioning why the team didn't give Newton the option to run the ball on 4th & 1 from Tampa Bay's 2-yard line last Thursday. After the game, head coach Ron Rivera said the team "felt good" about the decision to give the ball to Christian McCaffrey, who was stopped short of the first down marker. 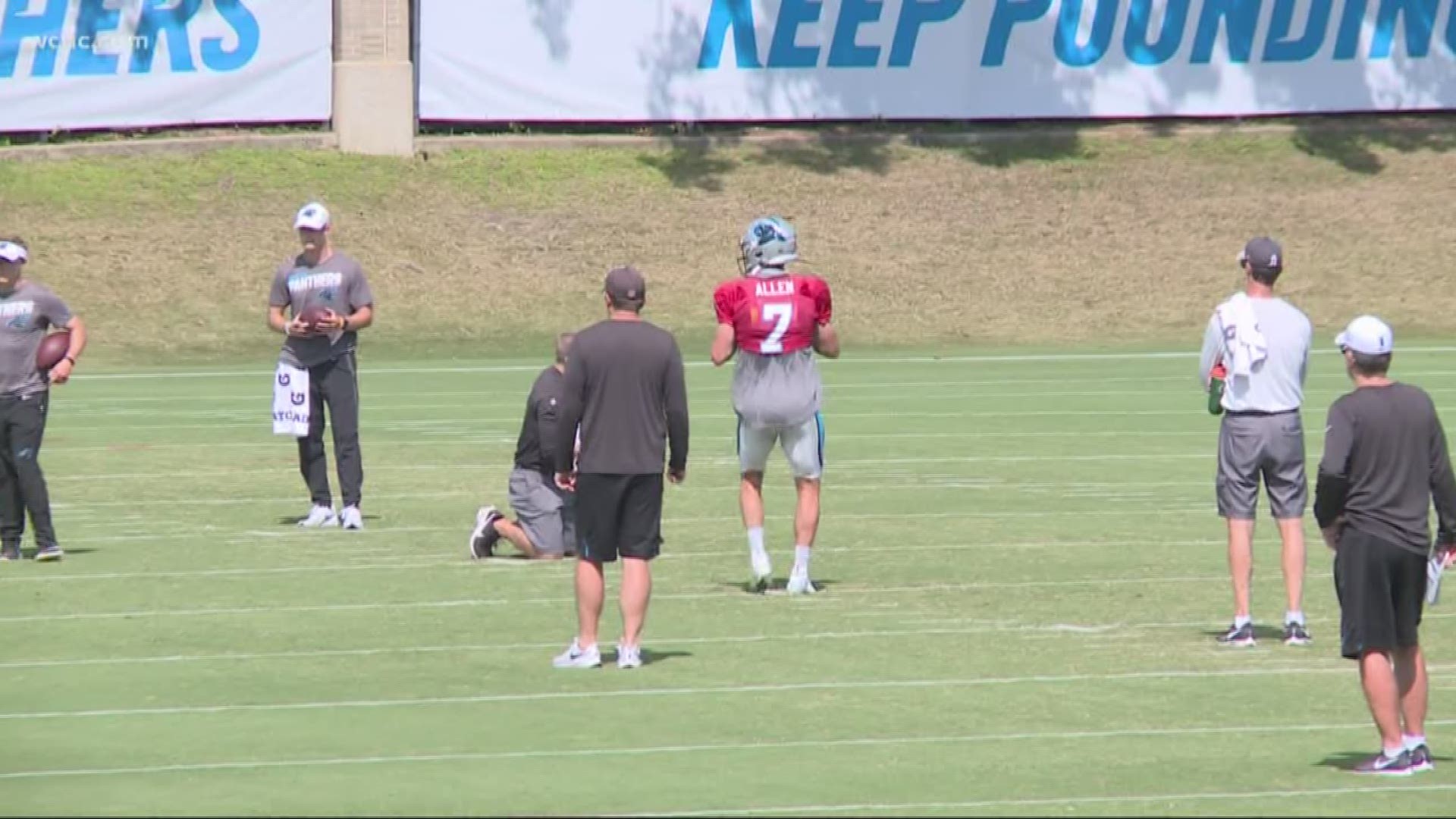 In recent history, Newton converted 83 of 101 short-yardage runs, including 17 touchdowns. Rivera insisted after the game that Newton's health was not a factor in the play call.

Backup Quarterback Kyle Allen has already been slated to play in Sunday's Week 4 game against the Houston Texans.

Allen led the team to victory during Sunday night's game making several big throws — even when there was tight coverage. He was 19 of 26, including two touchdowns to Greg Olsen and one each to Curtis Samuel and DJ Moore.

RELATED: Panthers beat Cardinals in first win of the season