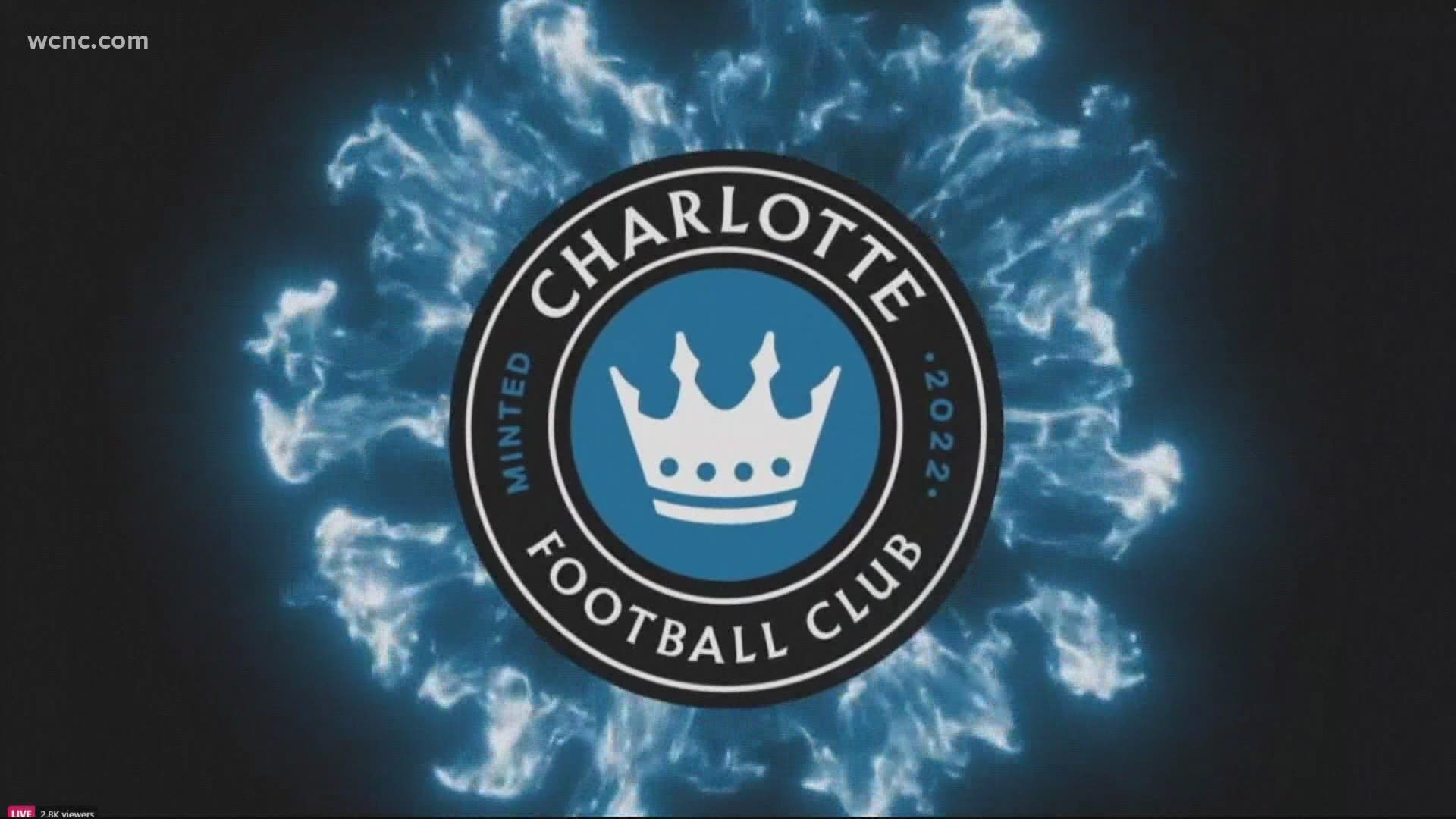 CHARLOTTE, N.C. — Charlotte Football Club announced Tuesday that Nick Kelly has been named the organization's club president. Kelly comes to Charlotte FC after spending six years with Anheuser-Busch InBev, where he most recently serviced as the vice president of partnerships, beer culture and community.

According to Charlotte FC, Kelly will handle the team's day-to-day business operations, effective Feb. 1. Kelly's previous role with Anheuser-Busch InBev made him responsible for all company partnerships in sports, music and entertainment fields in the United States.

“Soccer has arrived in Charlotte, and we have an incredible opportunity to build an organization and a culture of fandom that rivals the top teams in MLS,” said Kelly. “When I met David Tepper and Tom Glick, I was attracted to the exciting vision they had for what Tepper Sports & Entertainment can be for the Carolinas and I look forward to helping realize that vision with Charlotte FC.”

Kelly's no stranger to Major League Soccer, as he fostered sports marketing strategies and player partnerships with the league. In 2018, he helped AB InBev launch the first-of-its-kind player rights deal for a beer company with the NFL, NBA and Major League Baseball.

“We are delighted to have Nick join us to lead our new Major League Soccer club,” said Tom Glick, president of Tepper Sports & Entertainment. “He is a highly talented executive with a passion for and understanding of soccer. We kick off in 15 months, and with Nick’s arrival, we are poised to shift gears as we build a winning club that serves fans, partners and our community in Charlotte and across North and South Carolina.”

Kelly brings extensive experience in soccer marketing, as AB InBev holds sponsorship agreements with more than a dozen MLS clubs and has partnered with numerous major tournaments, including the Olympics, FIFA World Cup, International Champions Cup and Copa America. Under Kelly in 2019, Budweiser became one of the first official partners of the National Women’s Soccer League and led efforts to emphasize the importance of supporting women’s sports in the United States.

“We are thrilled to welcome Nick to the team,” said David Tepper, owner of Charlotte Football Club. “Nick has a track record of connecting brands with fans across all sports and will bring fresh ideas to Charlotte FC. In the past year, we have assembled a strong sporting staff, led by Zoran Krneta, and have continued to build our business staff. Nick’s hiring comes at the perfect time as we turn our attention to preparing for an exciting first season in 2022.”

Kelly is a graduate of Marshall University, where he played football from 2001-2004.