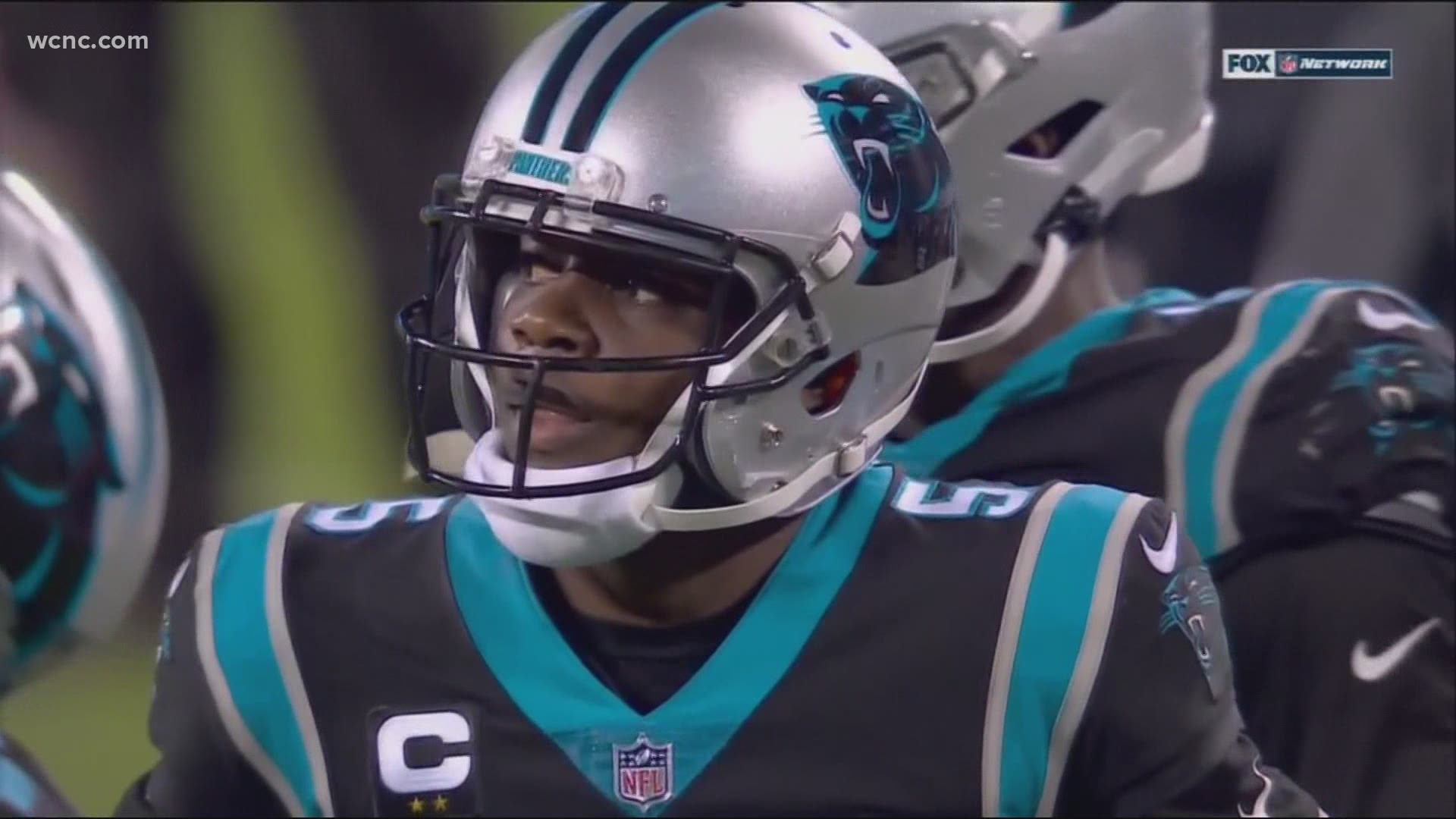 CHARLOTTE, N.C. — When the Carolina Panthers inked Teddy Bridgewater to a three-year deal last offseason, they probably did not have in mind being asked about his future after just one season.

But Bridgewater's job security heading into 2021 is in doubt, after an underwhelming debut campaign with Carolina.

RELATED: Panthers close season with a loss against Saints

Bridgewater led the team to a 3-2 start, and through the first seven weeks of the season had a passer rating of 99, and a 72% completion rate.

But after that, his numbers began a steady decline.

Matt Rhule on Teddy Bridgewater starting for the #Panthers in 2021: "I think we're going to have to wait and see."

Says he expects Bridgewater to have a great offseason and come back ready to go. #nfl @wcnc

Bridgewater finished with a rating of 92.1, which ranks as one of the worst in the league among regular starters.

His 15 touchdown passes were among the lowest of any league QB who played a full season.

Bridgewater threw 11 interceptions tied for fourth-most in the NFL.

After a 5-11 season, and the 8th pick in the draft, many speculate the Panthers could take a quarterback, and perhaps even trade up for one.

"I think we’re going to have to wait and see in terms of any moves we make in the off-season," said Rhule, "and where we’re headed both at the quarterback position and really at any position."

RELATED: NFL playoffs: Who's in and when are they playing? 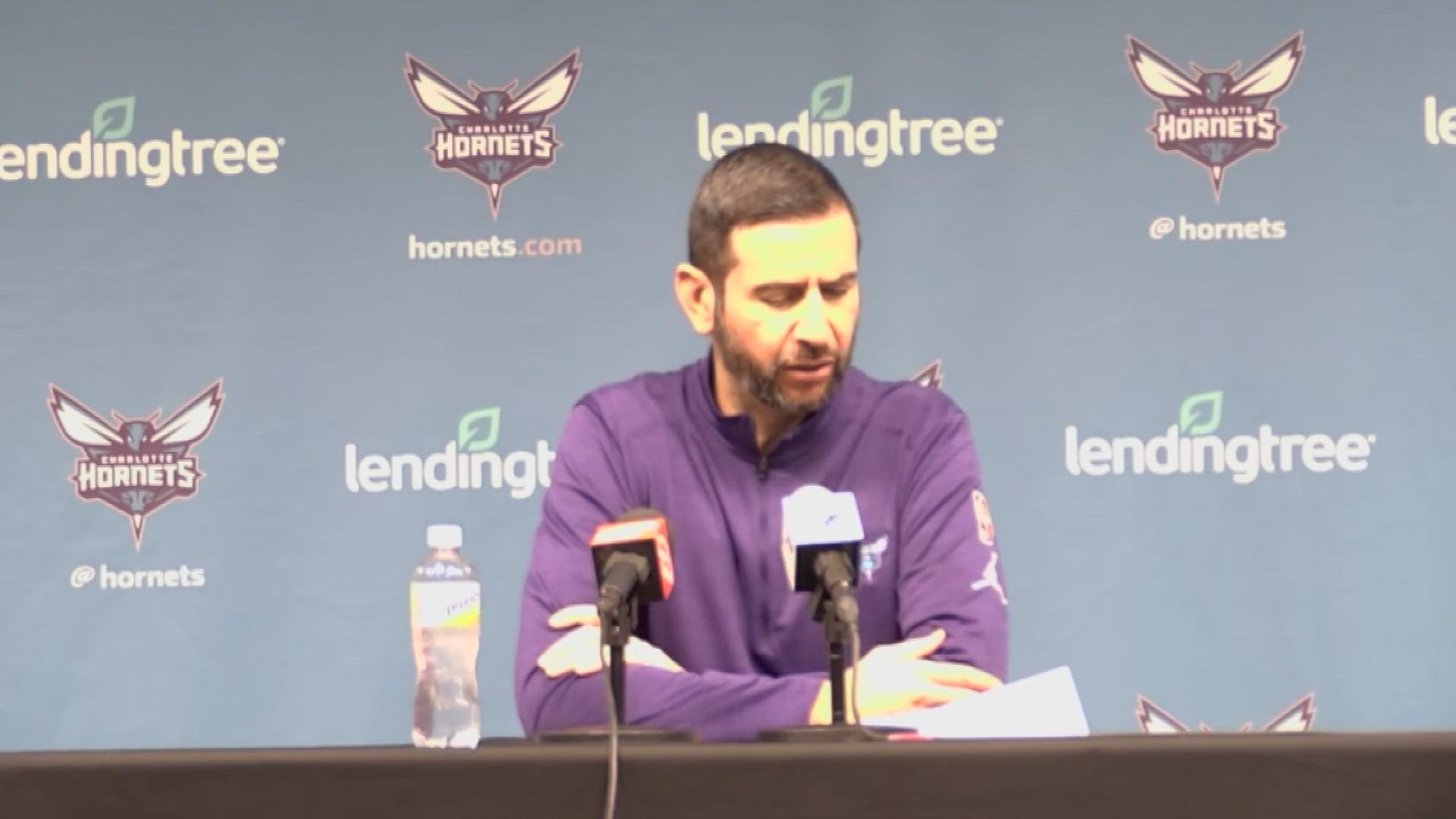