As seen on I-77 and I-485, the North Carolina Department of Transportation is considering toll lanes for US 74. 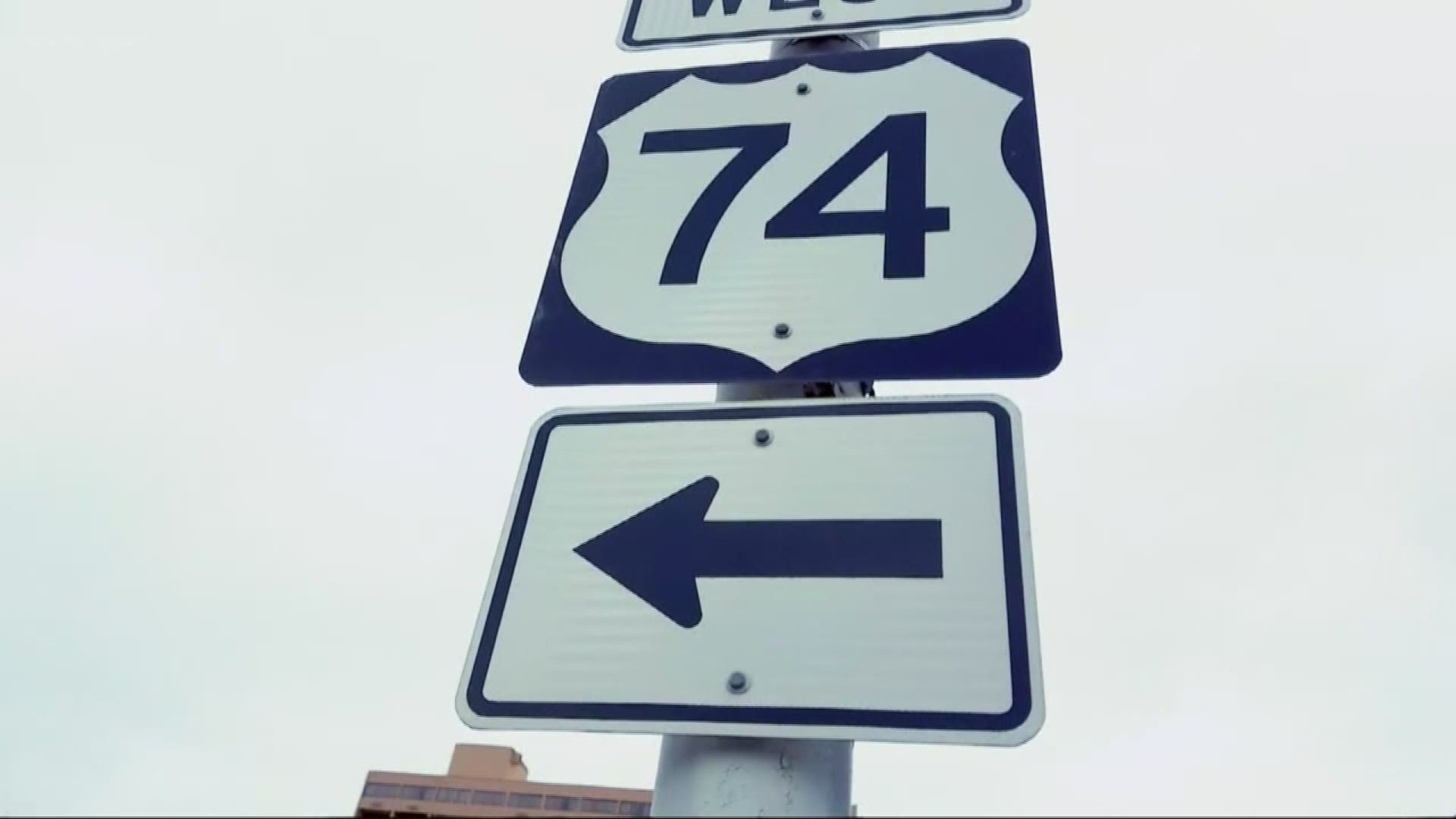 CHARLOTTE, N.C. — The North Carolina Department of Transportation is hoping to relieve congestion on Independence Blvd. by implementing a network of express lanes.

NCDOT is currently undertaking a series of express lane projects on I-77, I-485, and U.S. 74 (Independence Boulevard).

The express lane projects are intended to provide drivers with a network of reliable travel time options throughout the region, especially during peak travel hours, NCDOT said on their website.

The project includes improvements on routes parallel to U.S. 74 to help minimize congestion during construction on U.S. 74 on Independence Point Parkway, Northeast Parkway, Arequipa Drive, Krefeld Drive. The U-2509 B project includes upgrading U.S. 74 to an expressway with express lanes from west of Idlewild Road to I-485.

"By the time we finish this you can leave uptown Charlotte and you can go all the way to 485," NCDOT spokesperson Jen Thompson said. "You're going to see improved travel times. We're going to have more capacity out there, and more options."

NCDOT said the planned improvements on Independence Boulevard will give motorists the choice of paying a fee for a reliable trip time between I -277 in Charlotte and I-485 in Matthews.

The opportunity to submit written comments can be submitted by Feb. 29, 2020. That can be done by emailing US-74-Independence-Charlotte@publicinput.com or filling out a comment form on their website.

The comments and information received will be taken into consideration as work on the project develops, NCDOT said.

Tolls are going up on the Monroe Expressway: Here's how much

'It's a nightmare' | I-77 construction causes damage to car