South Carolina lawmakers are considering making it illegal to drive slow in the left lane. Violators would be fined $200 or face 30 days in jail. 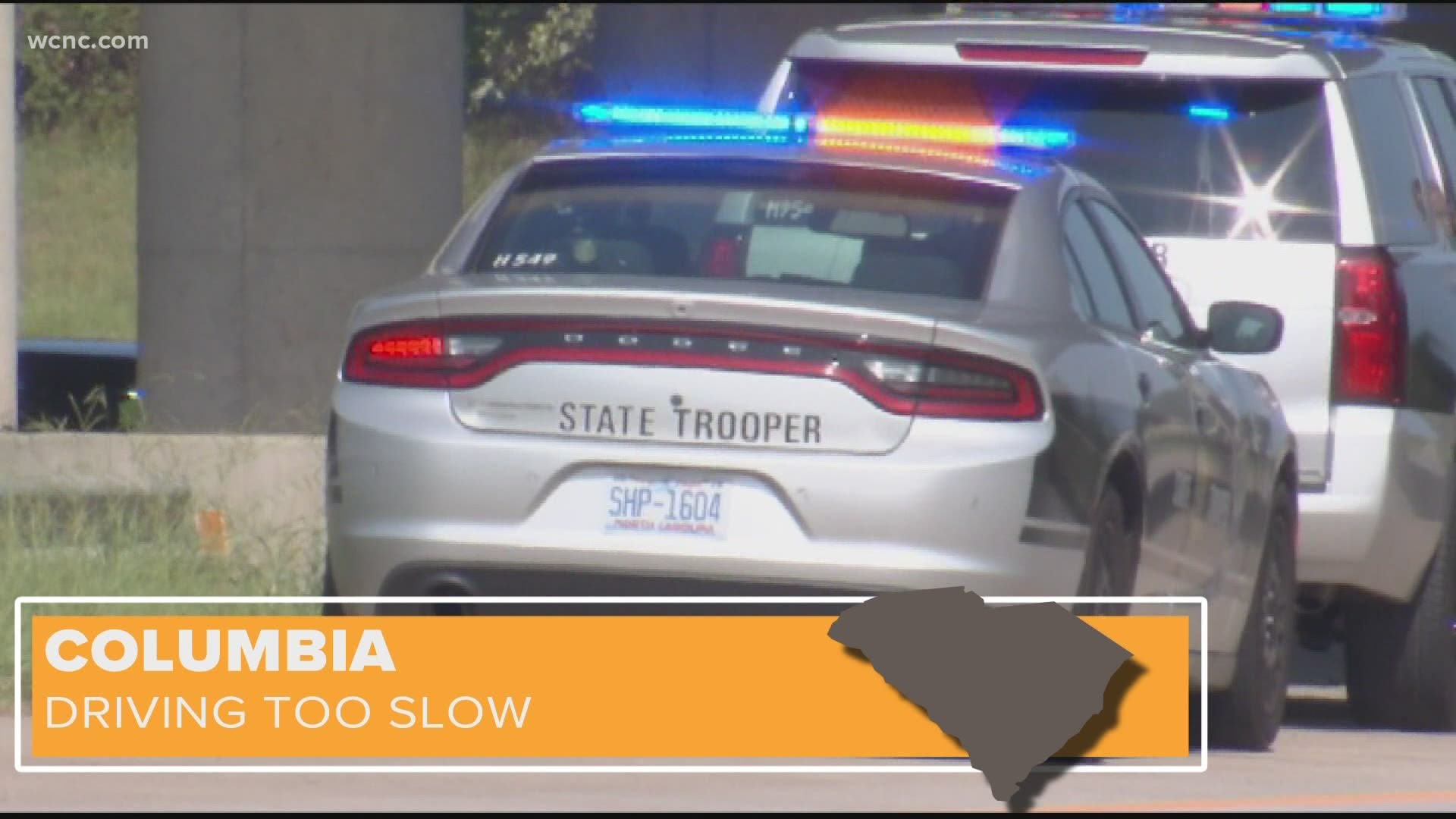 CHARLOTTE, N.C. — The South Carolina House passed a bill last week that would allow police officers to pull over drivers going too slow in the left lane.

The measure was unanimous with a 108-0 vote Thursday. The bill would make it illegal for drivers to stay in the left lane if they are going to be passed by a faster vehicle and can safely change lanes.

If passed by the state senate, violators would face a $200 fine or 30 days in jail. The House removed a two-point penalty for violators' licenses before voting.

Similar proposals have been debated in recent years in the Carolinas but none have become law.