The Postal Service said it has finished prep work to repair a sinkhole in Morganton that formed last November and has only gotten larger due to heavy rain. 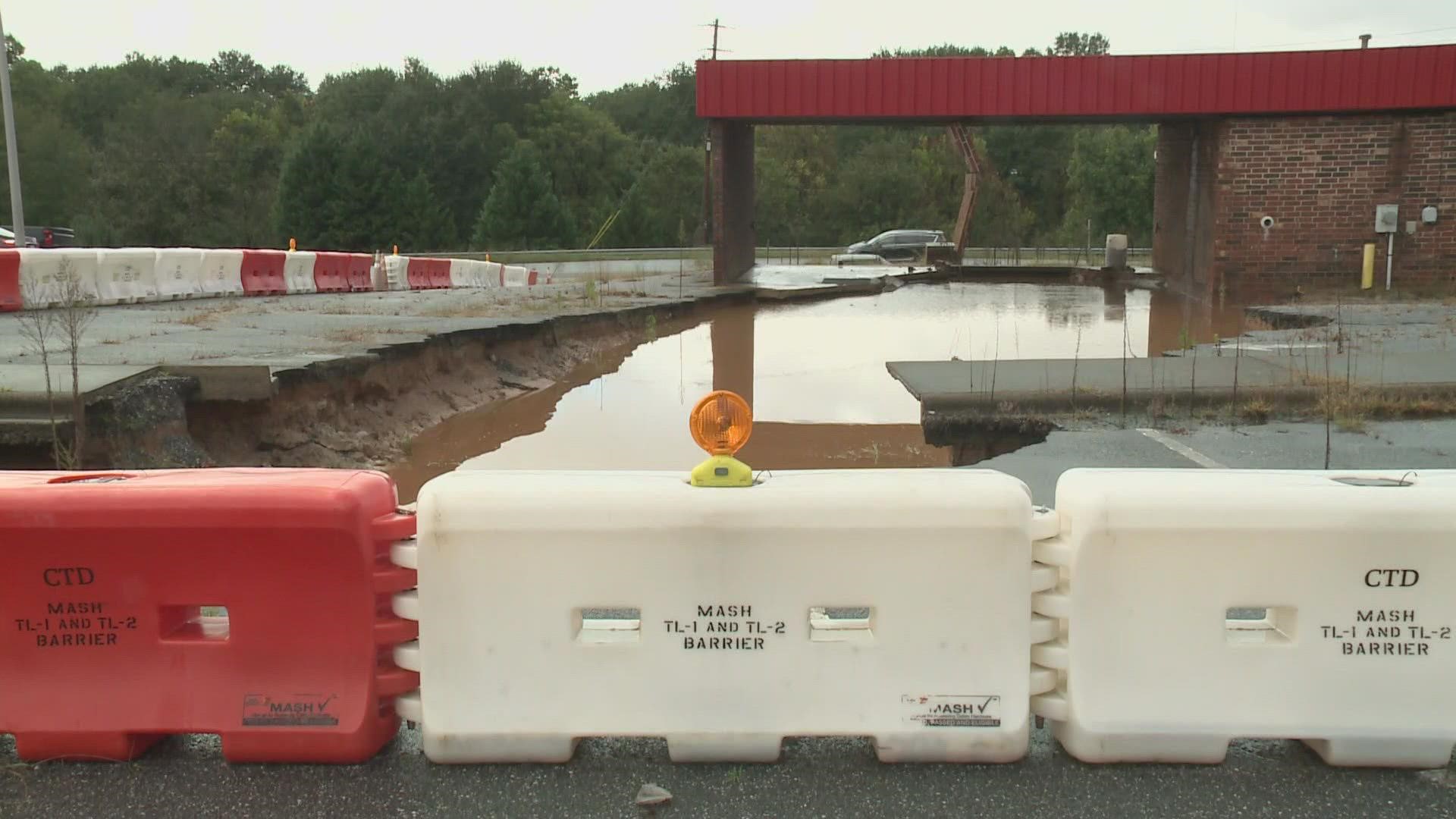 The U.S. Postal Service said this week it is committed to fixing the large sinkhole that opened in Morganton last November and has only gotten larger since.

The sinkhole formed during heavy rain from Tropical Storm Eta last year. Additional rain on New Year's Day caused it to expand. Last week, the sinkhole filled with water from heavy rain across the mountains and foothills.

USPS issued the following statement to WCNC Charlotte about fixing the hole:

This sinkhole opened up in Morganton back in November. You can see all the water collected from today’s rain.

A sinkhole forms when water accumulates and doesn’t drain properly. As water collects under the ground, it can cause it to crumble. @wcnc pic.twitter.com/3bbDy7Hgy2

The USPS statement comes after the City of Morganton told WCNC Charlotte it was a private drainage issue that the post office was responsible for. 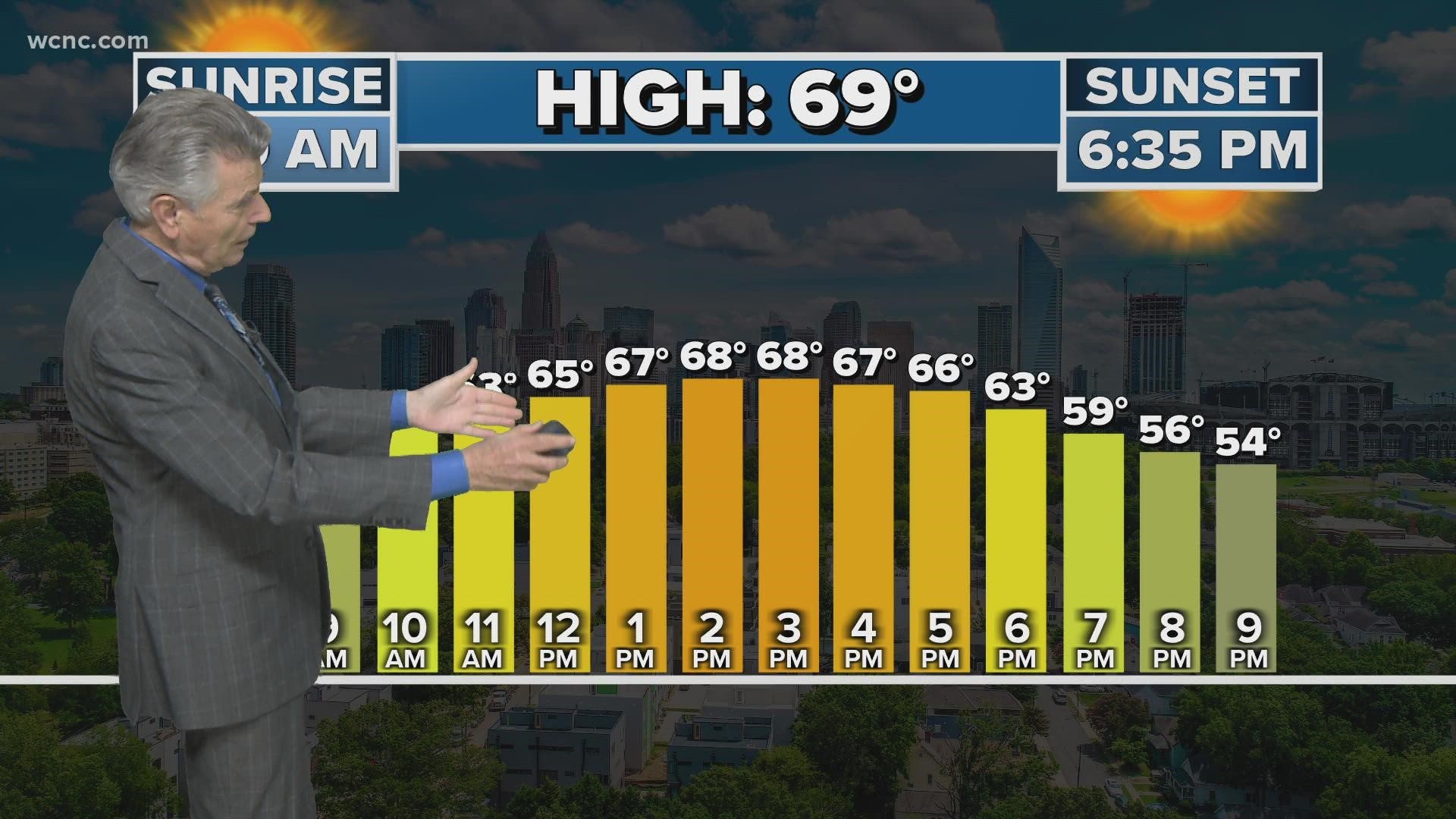 Cool & breezy Tuesday across the Carolinas