According to a 2020 study conducted by The American Journal of Emergency Medicine, domestic violence reports have risen during the COVID-19 pandemic, and the Carolinas are no exception.

"If you want a tangible visible display of resilience and the human spirit you will find it here," Jessie Lindberg, the executive director of Turning Point, a 42-bed domestic violence shelter in Union County, said. "We serve people who are fleeing intimate partner violence."

The shelter provides a 24-hour response for sexual assault survivors. It also runs a children's advocacy center for kids who have been abused themselves or have witnessed abuse. 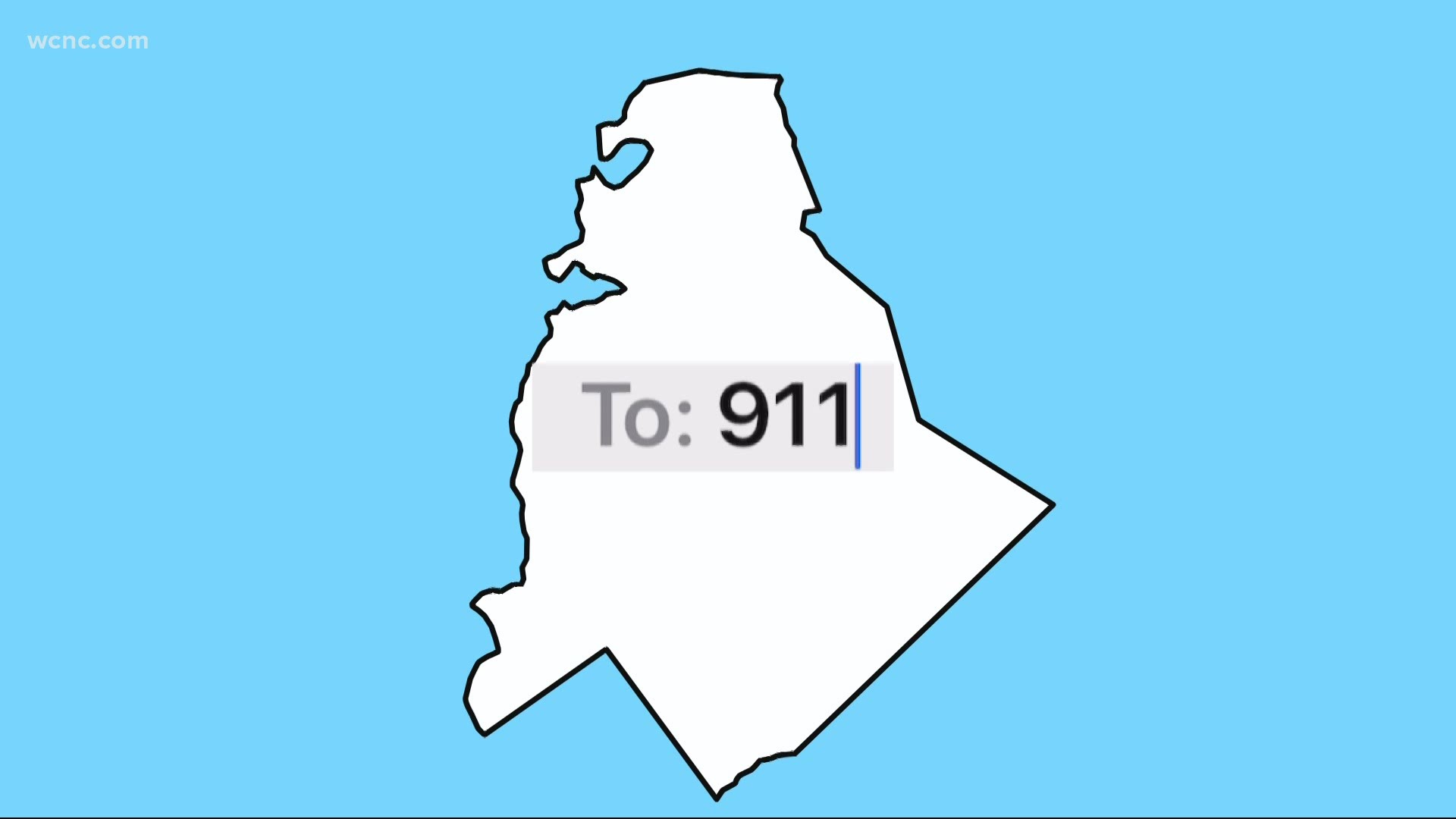 "One in four families we know is impacted by domestic violence," Lindberg said. "So it's far more likely than not that you have experienced it or you know somebody who has."

"Before she was killed, I don't know why I just thought domestic violence happened to other people, and they would come into work with bruises on their arms," French admitted when talking about her friend.

RELATED: $1M in grants up for grabs for Charlotte nonprofits combating violence

"Our brochures and our marketing materials you will not see a bruised person anywhere because that's a dangerous cliché," Lindberg said. "There are so many forms of abuse."

There are many warning signs to look out for.

"I know we did the Jamie Kimble summit together, and that's why that's so important because you'd be amazed at how many people don't actually know that they're in an abusive situation," Lindberg replied.

Hannah Kay Herdlinger and Pamela Blount are both victims of domestic violence whom French has interviewed before in her Carolina has Heart series.

Pamela witnessed her mother's murder at the hands of an abusive boyfriend.

Both women have worked with Turning Point to help other victims.

"Pamela brings the child aspect," Lindberg said. "We get her view through the eyes of a child."

"In my situation, domestic violence didn't win," Blount told French. "The lives that are being impacted, the people that I get to touch because I get to share her story ... it is just absolutely amazing."

RELATED: Now able to text 9-1-1 in Mecklenburg County 'when speaking on the phone will endanger your life in circumstances'

"Turning Point isn't just a safe place to stay," Hannah Kay said. "They provide safety, securing and programs to help domestic violence survivors like myself get back on our feet."

"Hannah Kay is just a warrior for victims and survivors," Lindberg added. "She gives a voice to the people who aren't quite there in their healing journey. We want people to be ambassadors for this work!"

How can you help?

It's been a tough year for so many, and Lindberg just wants to make sure the families of Turning Point know how loved they are.

"They too can get past what's happened to them and live a violence-free life that's really meaningful," Lindberg said. "It's not on people's radar. If you've never experienced it, you don't understand that it's right outside your window ... We can't turn a blind eye to it."

If you or your children are in immediate danger, call 911.

Here are some other resources to help with domestic violence: