The anchor of the project is the new Amtrak train station that will be built at West Trade and Graham Streets. 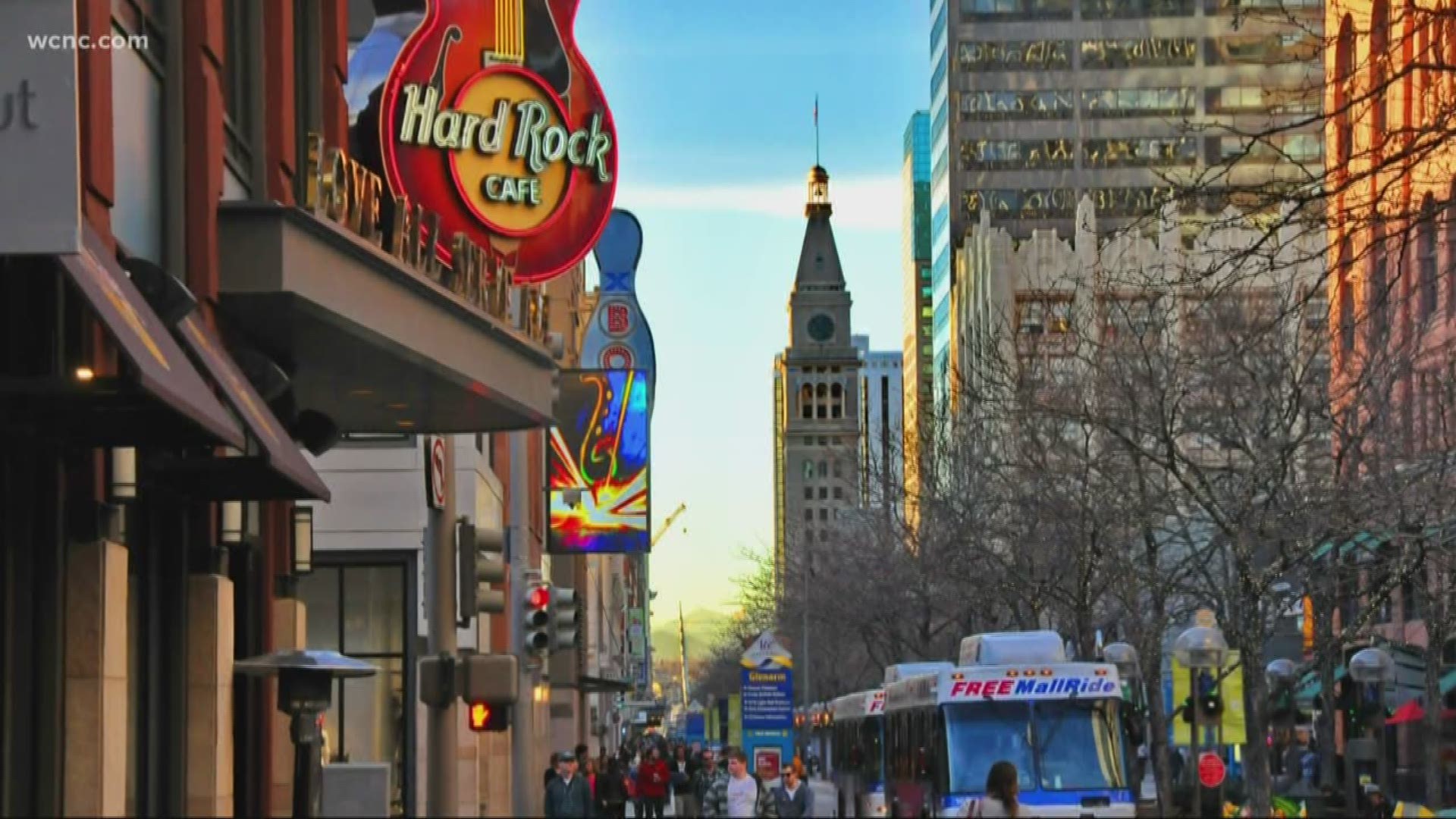 CHARLOTTE, N.C. — Charlotte is celebrating and welcoming a new Major League Soccer franchise that will pump life into plans for a major new entertainment and transportation hub in uptown.

Its called the Gateway Center, and Mayor Vi Lyles described as "a place that we really believe merges all of our opportunities for travel in the center city out to the suburbs."

The anchor of the project is the new Amtrak train station that will be built at West Trade and Graham Streets. It will replace the aging station now located well north of uptown on North Tryon Street.

"The Gateway will have the Amtrak station, and we will have the Silver Line (light rail) connector as well as buses there"” said Lyles. 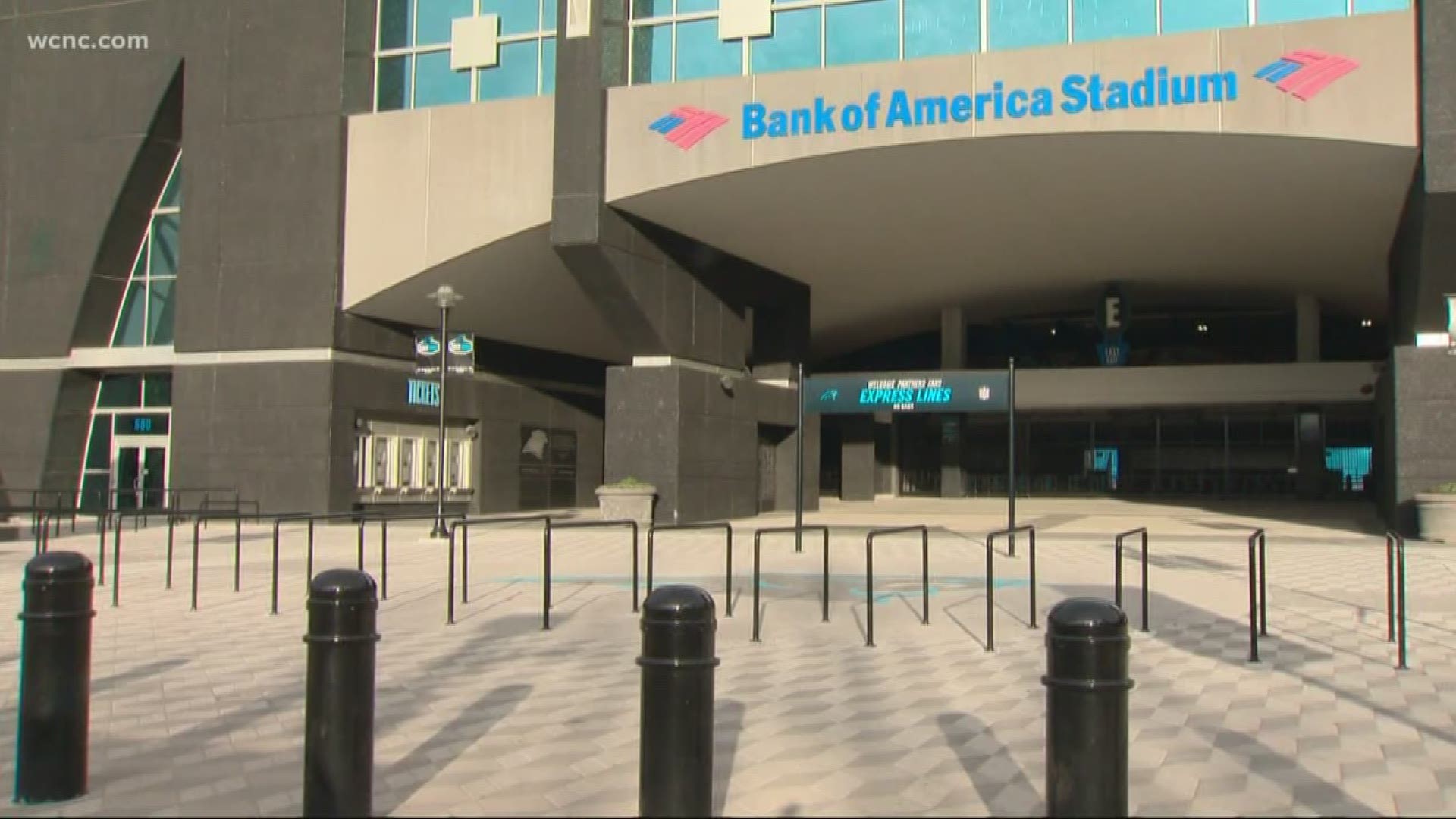 The plan also includes an entertainment section with bars, restaurants, and perhaps an amphitheater for concerts and plays.

"In Denver, they have buses, rail, and they also have hotels and shops. We are trying to create something very vibrant for our center city," she added.

The Gateway District would run roughly from Bank of America Stadium to the new transportation center and east towards the heart of uptown.

Lyles has informed Major League Soccer that the city is setting aside $110 million for use in developing the old Eastland Mall site where the soccer team’s headquarters would go and the Gateway District.

"It's an opportunity to really revitalize what we’ve been doing on Tryon Street and Trade Street, and we are going to just move it over," Lyles said.

The mayor said before any money is spent, there will be public hearings and a vote.