Jourdan Rodrigue, who captured the photos for The Athletic, joked that Tepper made Rhule pay for lunch. 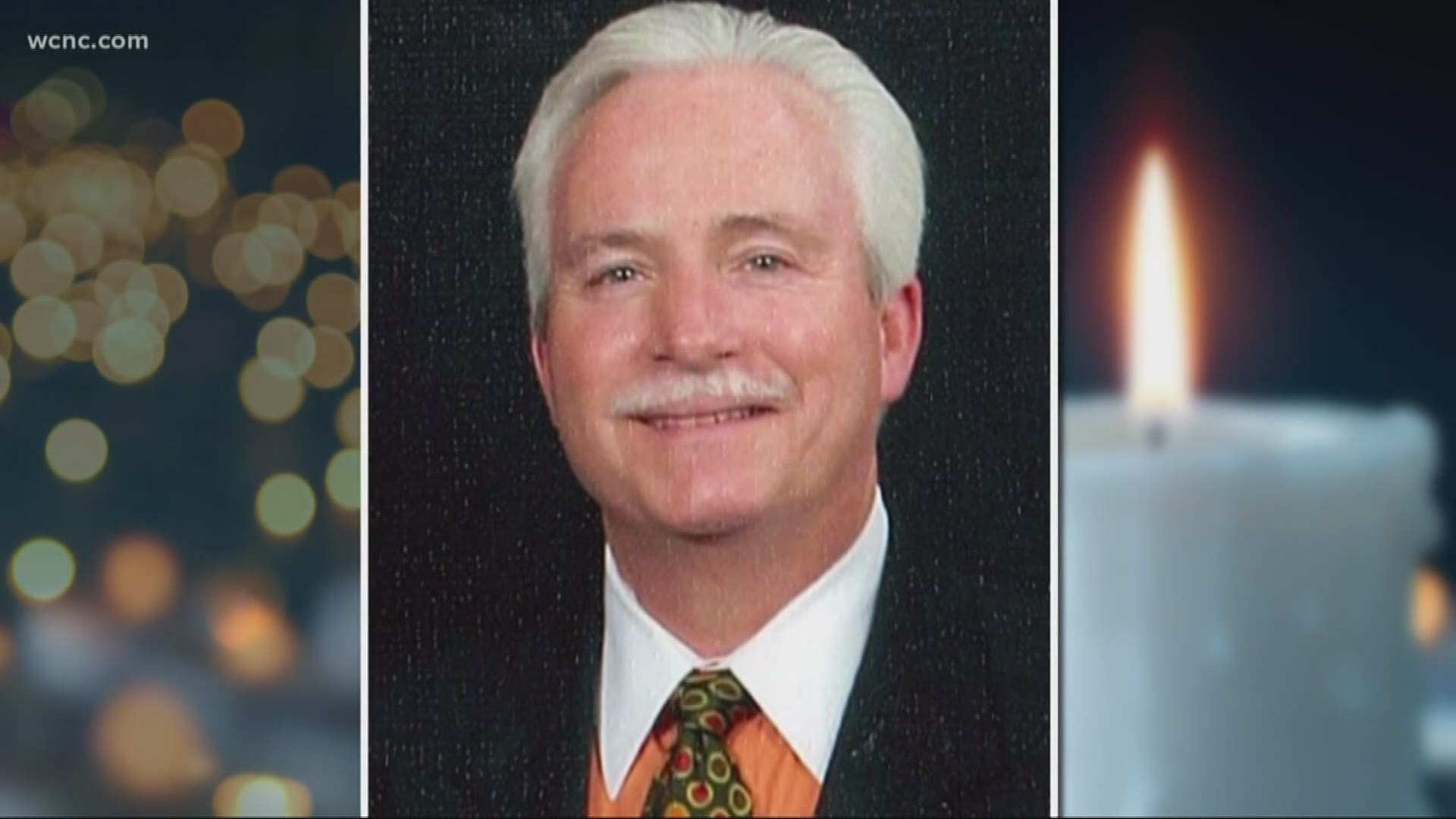 Jourdan Rodrigue, who captured the photos for The Athletic, joked that Tepper made Rhule pay for lunch.

The local family-owned business just re-opened this past Saturday, months after their co-owner Scott Brooks was shot and killed outside the restaurant.

For the past two months, the popular restaurant had become a place for people to grieve and remember. Now it is again a place to eat and celebrate.

David and Scott had been running the three-generation, family-owned business that was started by their father, CT, in 1973. The small, counter-serve restaurant is known for its burgers, hot dogs and chili.

The restaurant will be open from 10 a.m. to 5 p.m. Monday through Friday going forward.

Moving forward, Brooks' Sandwich House will not be serving breakfast.

David Brooks said the family is asking the public to again take a good look at the two suspects seen in surveillance video recorded early on December 9.

Police are still looking for the suspect, who authorities believe were attempting an armed robbery of Scott Brooks as he showed up to open the cash-only restaurant.

"You know who you are, let the lord be the judge but I can certainly forgive you now, but please turn yourself in," David Brooks pleaded.

The Charlotte-Mecklenburg Police Department and the Charlotte office of the FBI are offering a combined $21,000 reward for informing leading to an arrest.