“It’s heartbreaking because we recognize Black patients tend to do better when treated by someone who looks like them." 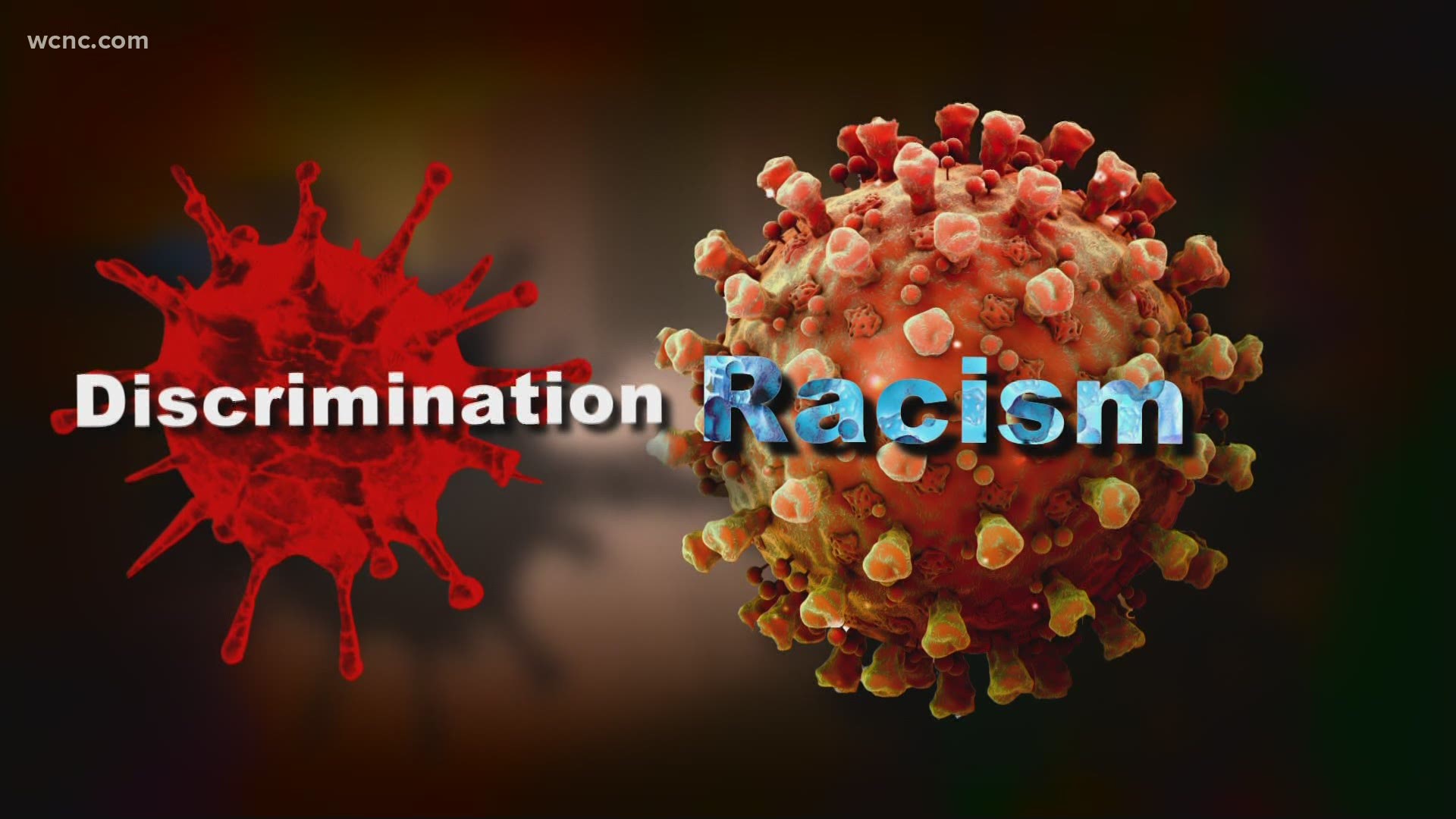 “There have been instances when I‘ve gone into a patient’s room only to be asked where’s the real doctor,” Dr. Rob Robinson said.

“I’ve experienced that many times,” Karla Robinson said. “Where’s the real doctor. I’ve even had someone to refuse my care, you know like uh uh, I rather not. That actually happened when we moved to the South.”

RELATED: 16 years after slavery was abolished, this institution was founded for the purpose of educating freed slaves

Dr. Karla and Rob Robinson, both inner-city Chicagoans turned Charlotteans, have more than 15 years of medical experience, contributing to the small group of Black practicing physicians in the country. According to data from the Association of Medical Colleges, Black doctors make up less than 6% of practicing doctors in America. White doctors make up 56%.

“It’s heartbreaking because we recognize Black patients tend to do better when treated by someone who looks like them,” Rob Robinson said.

Karla Robinson even reflected on a time she was discriminated against as a patient when she was pregnant.

“I had a minor complication and had to go into the hospital and it was immediate suspected that I was a drug seeker,” Karla Robinson said.

What made it even more hurtful for the Robinsons is this happened at the hospital Karla Robinson was training at to become a doctor.

“Racism truly transcends all socioeconomics standards. What you see coming through the door is the color of our skin, not our bank accounts not our degrees,” Karla Robinson said.

“If a Black patient comes in with high blood pressure then it may not be let’s throw medication at you," Karla Robinson said. “Let’s talk about some of the stressors as we live in this highly racially charged society.”

Last summer, Senator Tim Kaine of Virginia, introduced The Expanding Medical Education Act, with the goal of narrowing the racial gap in healthcare by recruiting, enrolling and retaining Black students in medical school and providing funding to medical programs at Historically Black Colleges and Universities.

The Robinsons not only talk the talk, but they also walk the walk. The couple owns Urban House Call, a house call physician service in Charlotte. While working at local hospitals, the two hosted a radio show called “Urban House Call” where they would educate listeners on preventative health services and keep them in the know about health-related topics. Listeners encouraged them to open a real “house call ” practice and they did.

“We’ve been doing that in a small practice since 2012 and that has also morphed into opportunities like this where we speak to the community, the media, opportunities where we are really able to get the message of health and wellness out on a much broader scale,” said Dr. Karla.

Rob Robinson smiled at his wife in agreeance.

The Robinsons, a  power couple with a powerful message,  contributing to Black history. 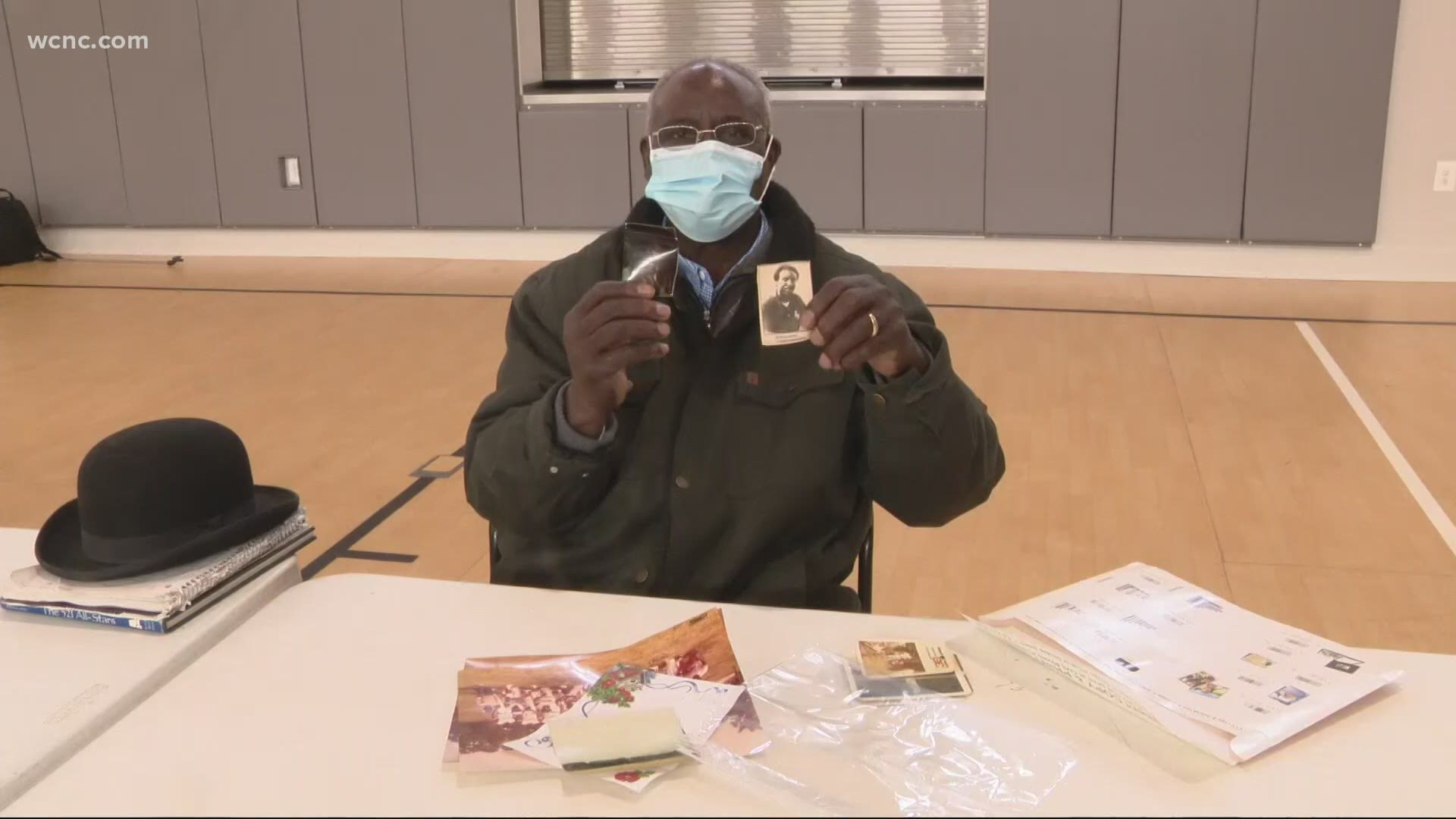