Thaddeus Tate, one of Charlotte's most prominent Black businessmen of the early 1900s

Tate was a founder of the Mecklenburg Investment Company, which built the first office complex for Black businesses in Charlotte. 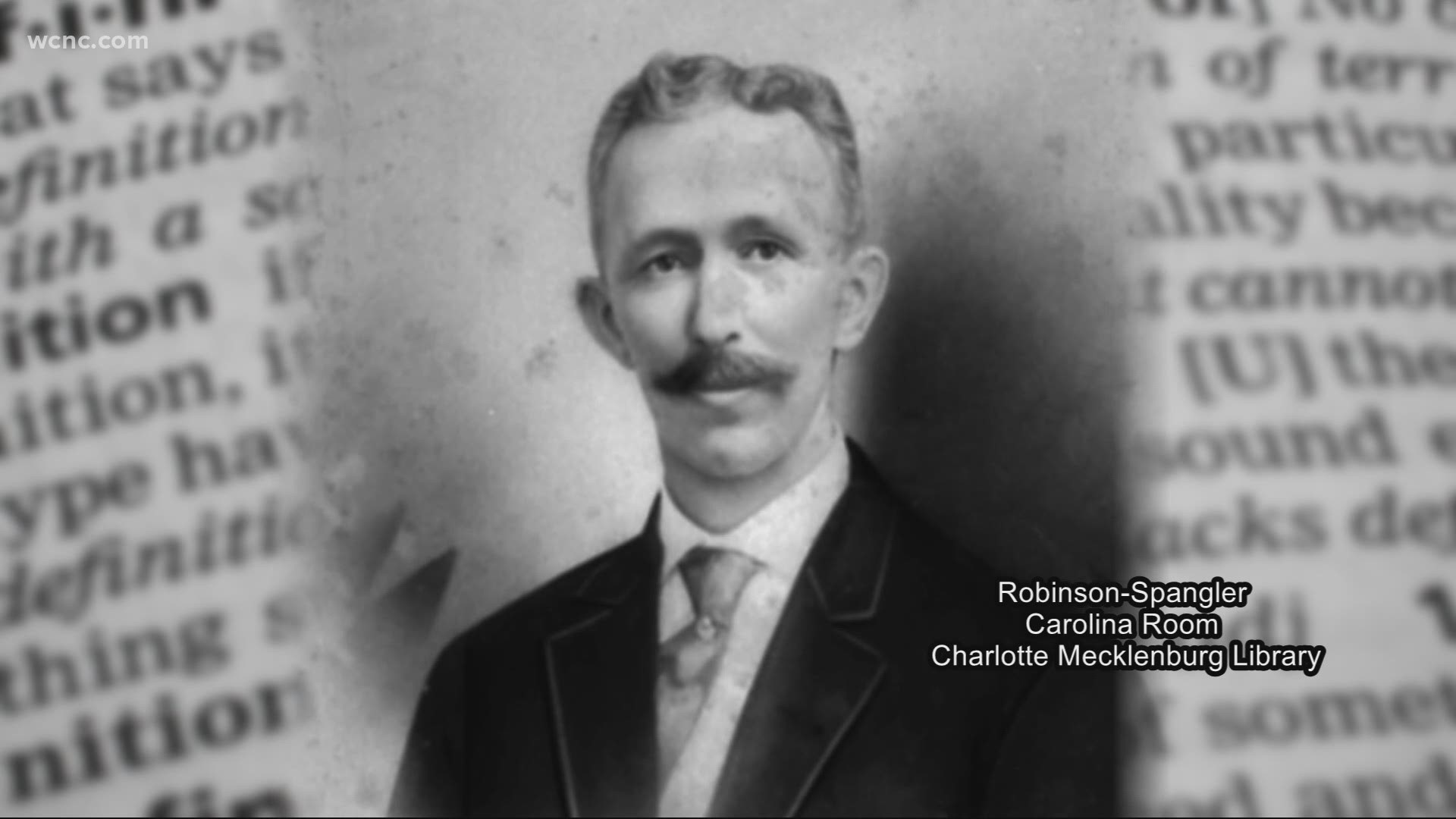 CHARLOTTE, N.C. — Throughout the month of February, WCNC Charlotte is honoring historical people and places in Charlotte and across the Carolinas for Black History Month.

Thaddeus Tate was one of Charlotte's most prominent Black businessmen of his era. Tate started out by opening his own barbershop in the late 1800s.

Tate was also a founder of the Mecklenburg Investment Company, which built the first office building in the Queen City for Black businesses. Tate's contributions to the community continued with the Brevard Street Library and a branch of the YMCA for Black people in Charlotte.

Click here to learn about more historical Black figures from Charlotte and the Carolinas.