Inside Victory Lanes, it's an abandoned bowling alley. Not a customer in sight. The owner said if he doesn't open he's afraid his whole livelihood will disappear. 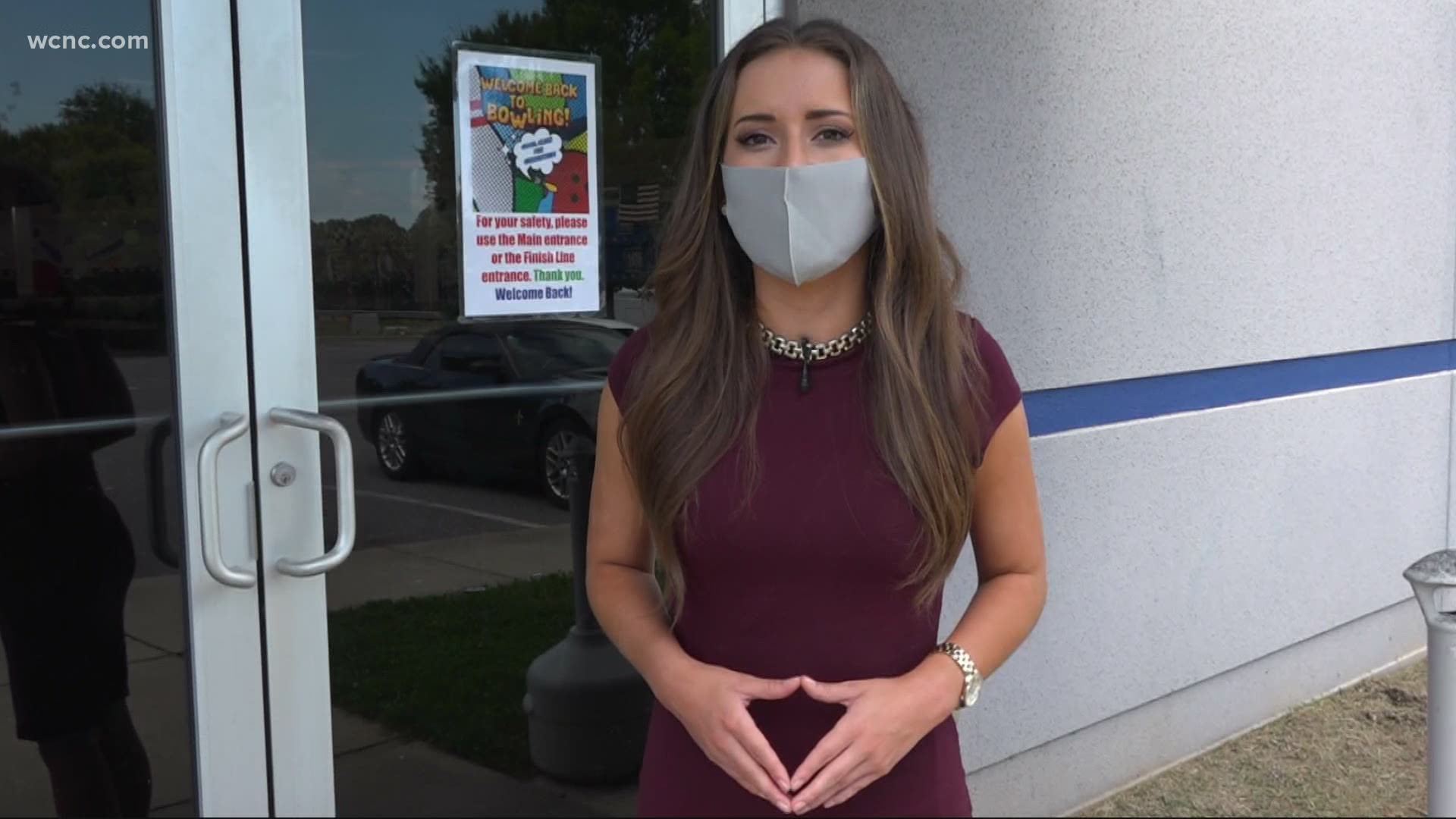 MOORESVILLE, N.C. — North Carolina Governor Roy Cooper halted the next steps in re-opening, as coronavirus cases spike across the state.

It’s been tough to say the least. Many types of entertainment venues, including bowling alley’s, was hoping to get the green light to open their doors.

Empty lanes for months, that’s the reality of this bowling alley in Mooresville.
The owner said he’s going to defy the governor and open his doors.

Inside Victory Lanes, there isn't a customer in sight. It looks completely abandoned. It’s the grim reality owner Paul Kreins has been facing.

Since closing amid the pandemic, Kreins said he’s lost 800 thousand dollars in revenue. He doesn’t understand why other businesses can re-open, but his can’t.

“There’s no way anyone can convince me that someone it’s safer to be in a tiny little restaurant or daycare center than to be in this 48 thousand square foot building.”

RELATED: Face masks will be mandatory in North Carolina: What you need to know

RELATED: Mask Mandate: Some support, some oppose as requirement sets in Friday

Phase three would have allowed bowling alley’s to re-open, but now that’s on pause.

“Enough is enough, we can’t, we can’t go any further, we’re going to be out of business,” said Kreins.

He is afraid his whole livelihood is about to disappear. So despite what Gov. Cooper said, he’s opening his doors anyways.

“I did reach out to my attorney and I said you may be bailing me out of jail i really don’t know what’s going to happen.”

Victory Lanes is getting ready to welcome back customers for the first time in months, starting Friday at 5 p.m.

But not without new precautions.

“We will be cleaning all bowling balls at this station,” said Kreins.

Bowling balls and shoes will be sanitized. There will be temperature checks for employees and customers. And of course, social distancing will be enforced.

It’s a risk Kriens is willing to take so that his business doesn't go down the gutter.

“Hopefully the governor will just leave us alone and let us do our thing.” 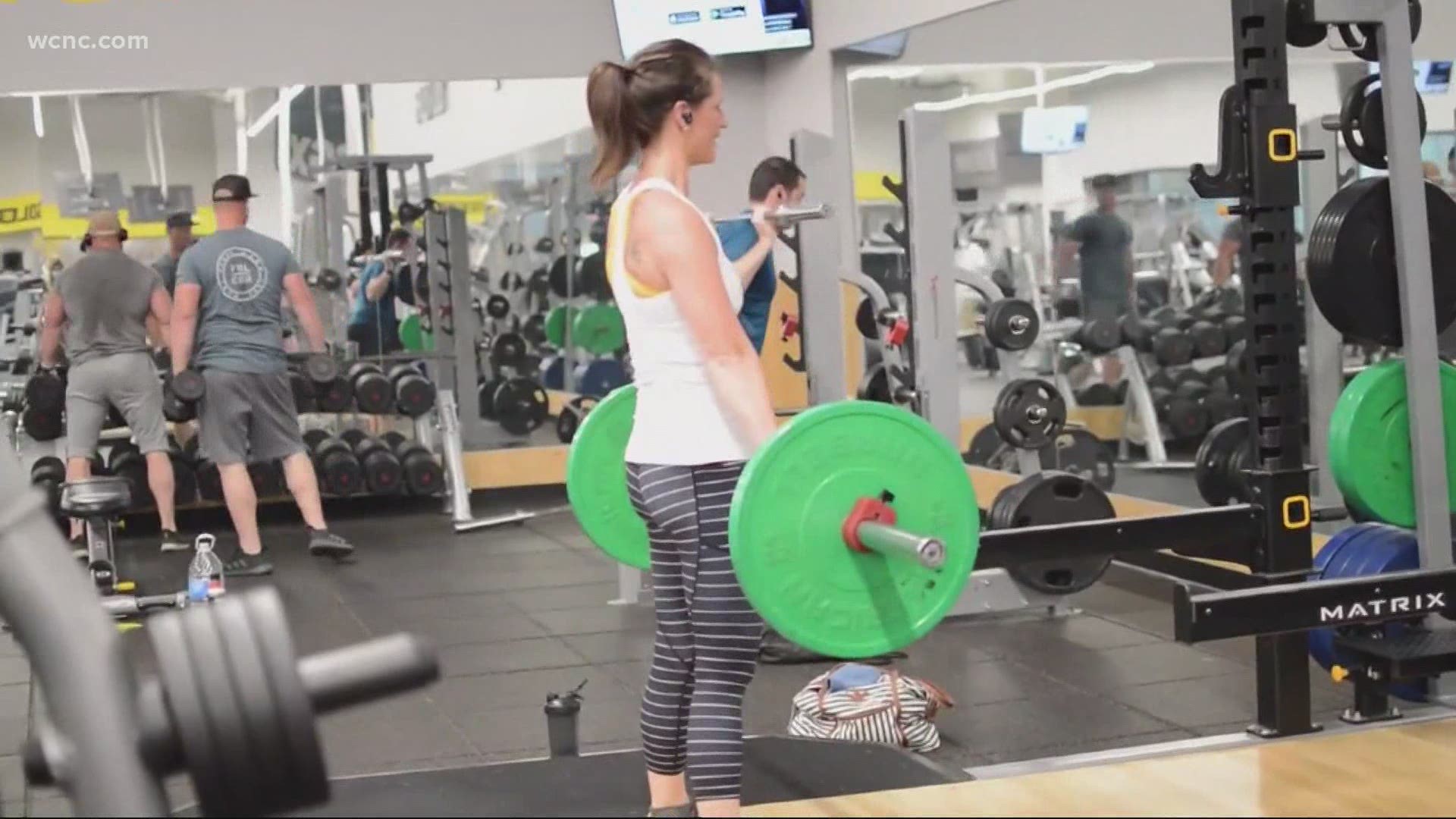