Charlotte family receives unemployment benefits after being cut off

The WCNC Charlotte Defenders reached out to the North Carolina Department of Employment Security to restore the family's benefits. 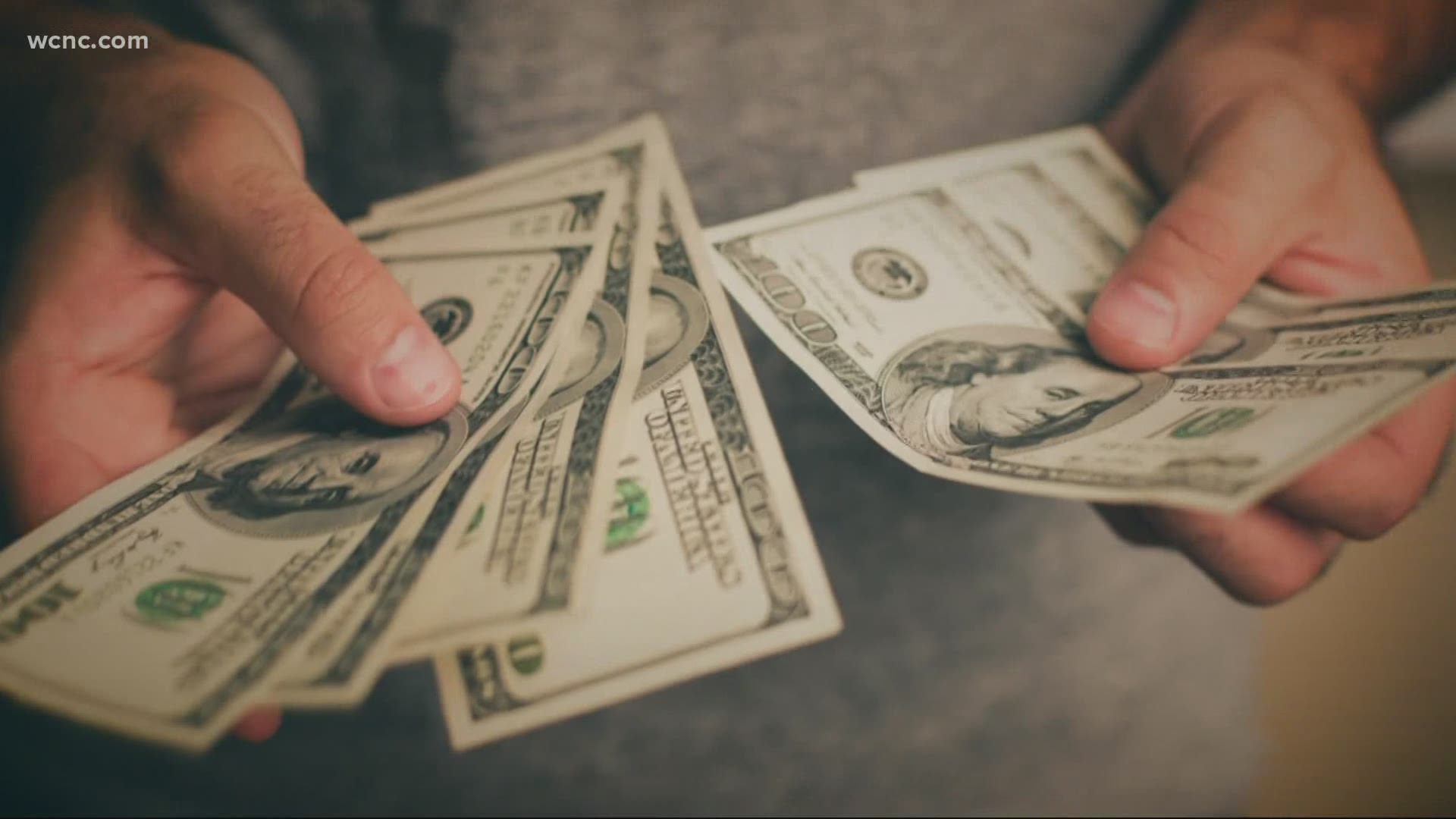 CHARLOTTE, N.C. — A Charlotte family is again receiving unemployment benefits after financial aid from the state of North Carolina mysteriously stopped being deposited into their account.

Dale Eckholm is still unemployed. He was laid off from his job at the Stonecrest movie theater when the coronavirus pandemic hit and theaters were forced to close.

Then in June, the benefits stopped being deposited into Eckholm’s account. Eckholm said he tried sending more emails and making more phone calls to the Department of Employment Security (DES) but his outreach was unsuccessful.

RELATED: Carolinians continue to have claim troubles with DES

RELATED: Who's hiring? A lot of companies actually are

By September money was getting tight. Eckholm reached back out to Bill McGinty and the WCNC Defenders.

McGinty emailed DES in Raleigh and within a few hours, benefits were flowing again to the Eckholm account.

The pandemic has caused an increase in claims and DES is struggling with handling the many claims -- many of which are unique and require investigating.

While most cases pan out and result in claimants being paid benefits, some cases become stuck. Since March 15, a total of 1,272,854 people have applied for benefits. North Carolina has paid out more $7,573,914,089 in weekly benefits.

You can contact the WCNC Charlotte Defenders for assistance. When contacting the Defenders, be sure to include your claim number.