What could Charlotte look like with multi-family housing in single-family neighborhoods?

The Charlotte 2040 Comprehensive Plan would increase diversity and inclusion in every Charlotte neighborhood by making it easier to build different types of homes. 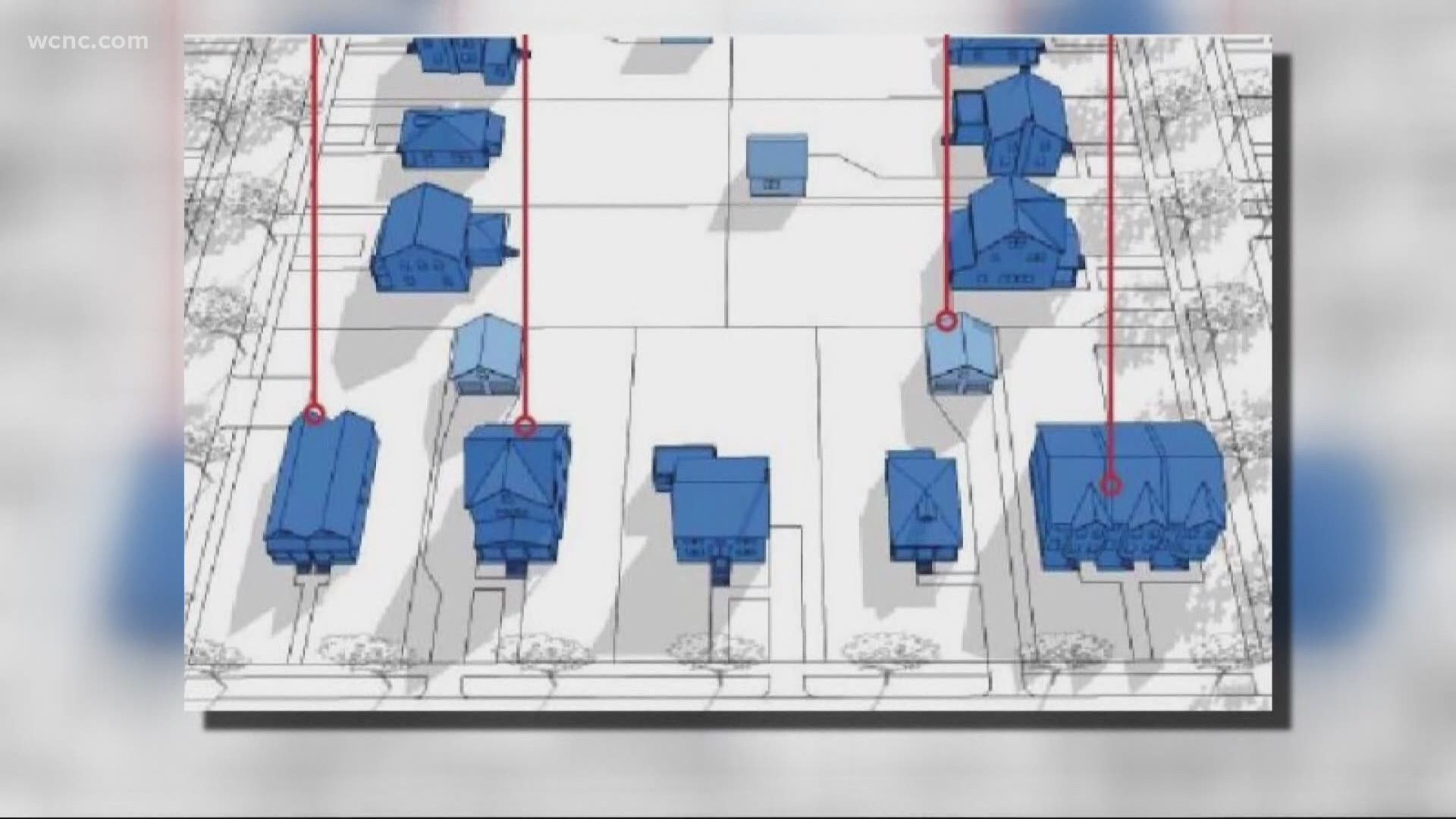 CHARLOTTE, N.C. — As Charlotte continues to grow, the city is facing a housing shortage and many are searching for solutions. City leaders are now considering new rules that would allow builders to add multi-family housing on property zoned for single-family homes.

The plan has created a divide in the community.

As the population is ramping up, Spencer says it's time to get innovative. To handle the rapid growth, fit more people in smaller spaces designed with efficiency in mind.

"We're creating communities that are more walkable, where somebody can afford," Spencer said.

About 84% of residential land in Charlotte is zoned for single-family houses. The Charlotte 2040 Comprehensive Plan would increase diversity and inclusion in every Charlotte neighborhood by making it easier to build different types of homes.

It would alter decades of old zoning rules, creating a mixed bag.

So if passed, what could Charlotte potentially look like?

"This is not like a massive sudden transition, it just doesn't work like that there aren't enough people who want to build and sell, there's not enough money in it," Andersen said.

For 10 years, he lived in a Portland, Oregon, neighborhood that legalized fourplexes about 40 years ago.

At first, he thought it would change the character of his neighborhood, but the progress was gradual, there are homes with old charm and then there are modern triplex's.

He said he did notice the neighborhood get more diverse. He shared a story about one of his neighbors who had an affordable home.

"He could live for less than 1,000 bucks a month for rent which is a great deal in our part of Portland because several different households were splitting up the cost of the land," Andersen said.

But there is opposition to the plan.

Some say it will not make housing more affordable and that it will increase gentrification. Charlotte City Council plans to hold more community meetings to get the public's input.

They will revisit the Charlotte 2040 Comprehensive Plan in June. 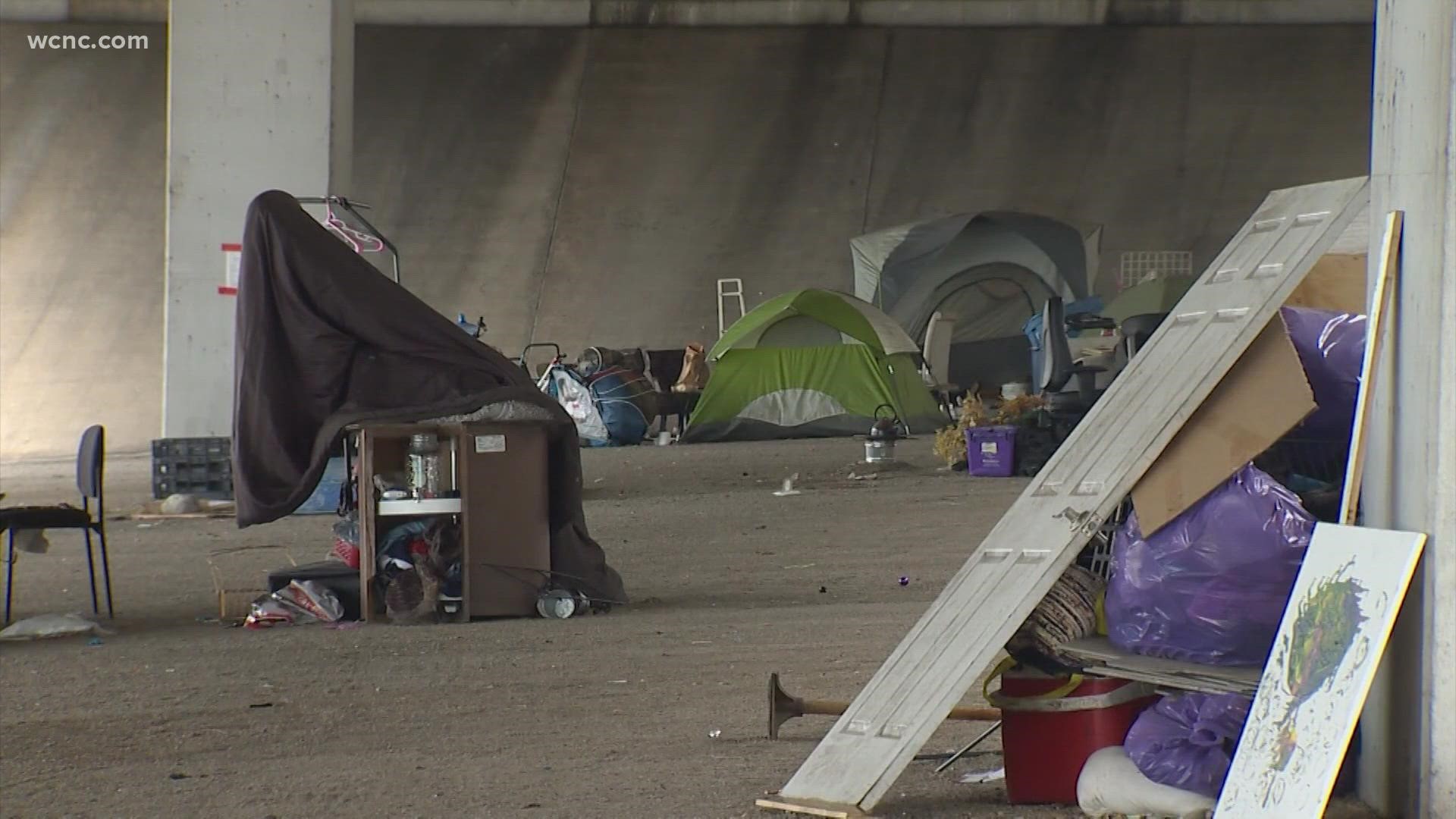