Red Bull's new facility will bring 400 jobs to Concord, paying an average salary of more than $50,000. 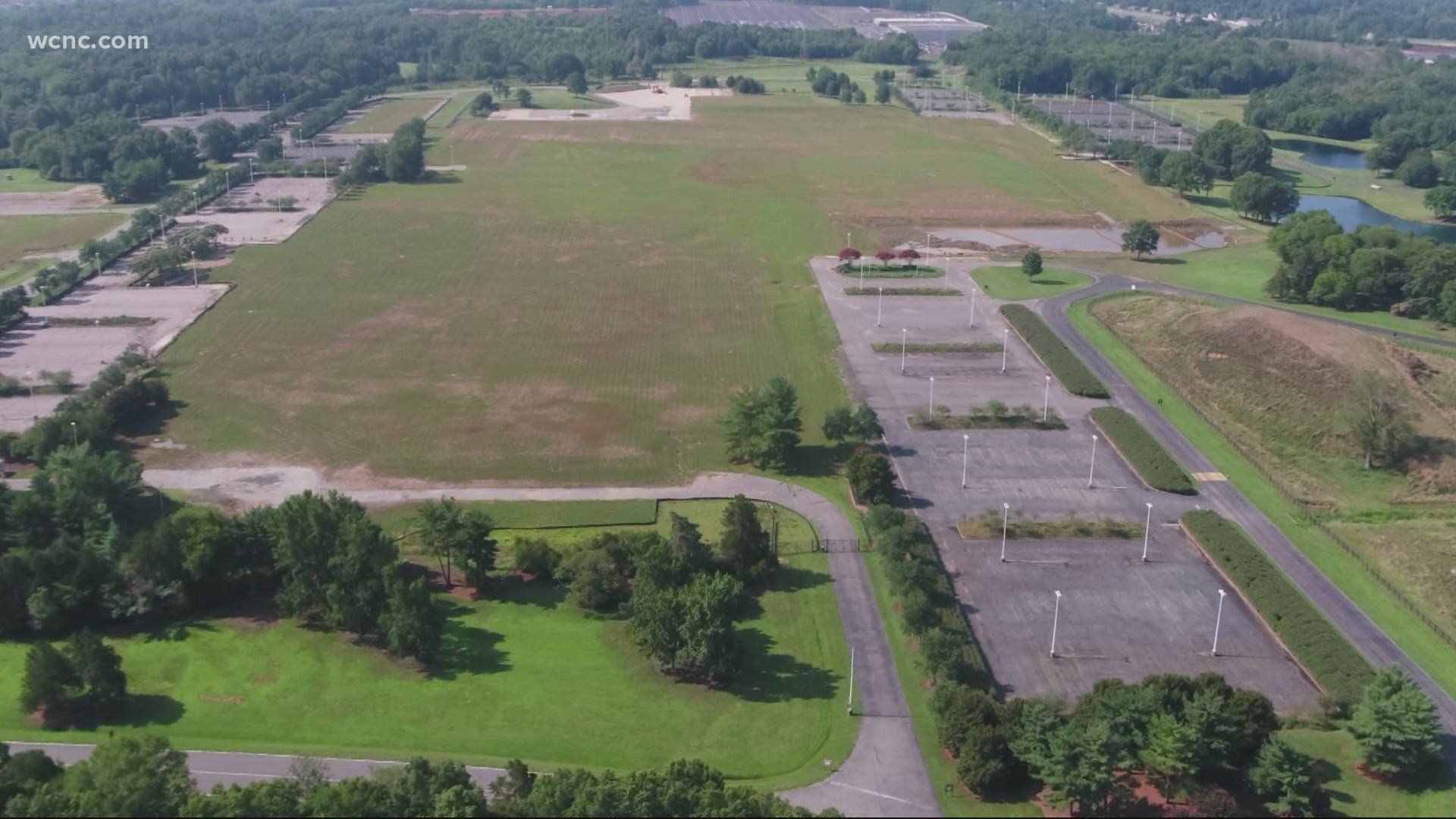 The facility will move into the old Phillip Morris plant on Highway 29 in Concord. North Carolina Gov. Roy Cooper said the move will include an investment of over $740 million, as well as the creation of over 400 jobs with an average wage of $50,377. These new jobs are expected to pay nearly $10,000 more than the average of $41,255 in Cabarrus County.

"It's really an exciting time," Cooper said. "We are in North Carolina, coming out of this pandemic in a strong way. The good-paying jobs that we continue to attract, the businesses that realize what a great state North Carolina is to live, raise a family, have an excellent quality of life and to do business. We're developing a global reputation for that kind of place, and that's exciting."

Cooper helped make the announcement during his planned trip to Cabarrus County. He is scheduled to visit a vaccination clinic at Northwest Cabarrus High School in Kannapolis Tuesday afternoon.

"We've done the right things during this pandemic," Cooper said. "We rank low among the states in deaths per capita, but also job loss per capita. It shows we have made good, quality decisions together as a team. Going forward, we still gotta get more people vaccinated."

RELATED: A Charlotte staffing agency says there's a need for workers. They blame continued unemployment benefits for the labor shortage

Governor Cooper is in Concord to announce the largest economic development here to date. A new @redbull distribution hub that will bring 413 jobs @wcnc pic.twitter.com/S5l40mHogn

"These companies are bringing substantial investment and excellent jobs to our community," said Page Castrodale, the executive director for the Cabarrus County Economic Development Corporation. "The Grounds at Concord has attracted a lot of interest over the years and we knew there was tremendous potential on that site. This was the kind of operation we were all hoping for."

The new facility is expected to provide an economic impact of $1.8 billion to North Carolina's economy.