Where's the Money? | Plaza Midwood restaurant struggling to bounce back during pandemic

"We lost a lot of employees we were training at the beginning and now with unemployment we can’t really find servers or bartenders." 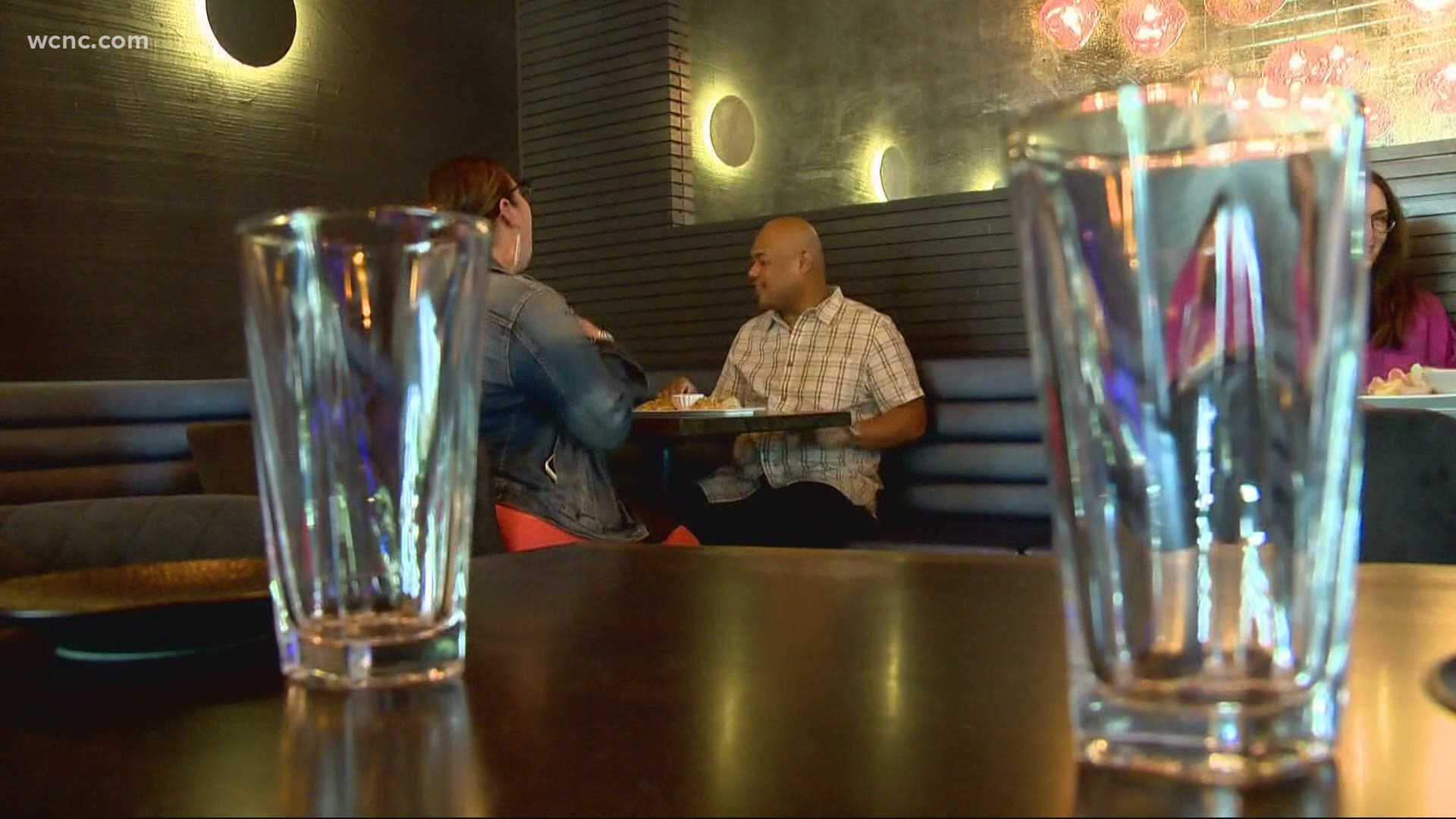 CHARLOTTE, N.C. — The restaurant industry faced tougher challenges than most through the pandemic for several reasons and many continue to struggle.

One new Charlotte restaurant owner says the pandemic forced major opening delays and some unexpected issues that were both a blessing and a curse.

Warmack is a new Asian restaurant in Plaza Midwood that weathered those delays only to deal with staffing shortages. The owner, James Nguyen, says they're doing their best to make those challenges work for them.

Opening Warmack was supposed to be the realization of a dream for Nguyen. The menu is loaded with Asian comfort foods he grew up eating. He found the property in November of 2019.

"We started construction in January 2020 and the plan was to open in April 2020," Nguyen said.

Instead, COVID-19 hit, and they opened this spring, 11 months later than they planned. Nguyen said his restaurant tried to use the extra time to its advantage.

"Some days it was good because we had some downtime to work on things, but some days we didn't know where the ending was with COVID," he said.

That time was used to tweak and perfect the menu. Unfortunately, Nguyen lost a lot of the staff he'd hired.

"We lost a lot of employees we were training at the beginning, and now with unemployment, we can't really find servers or bartenders," Nguyen said. "No one wants to work."

It's especially frustrating for new restaurants like Warmack when former workers are getting unemployed, but as a new restaurant, they weren't eligible for government aid.

Still, Nguyen is hopeful that as Plaza Midwood springs back to life, his restaurant will fill up with hungry customers.

"I can see every day that it's slowly getting back there but I think it's going to take at least a year before we get back to normal," he said.

Nguyen recently got some good news. After finally being able to find more workers, Warmack was able to add a Sunday brunch to its schedule.