A group of Charlotte brewery owners are teaming up to create more diversity in a booming industry currently dominated by white males. 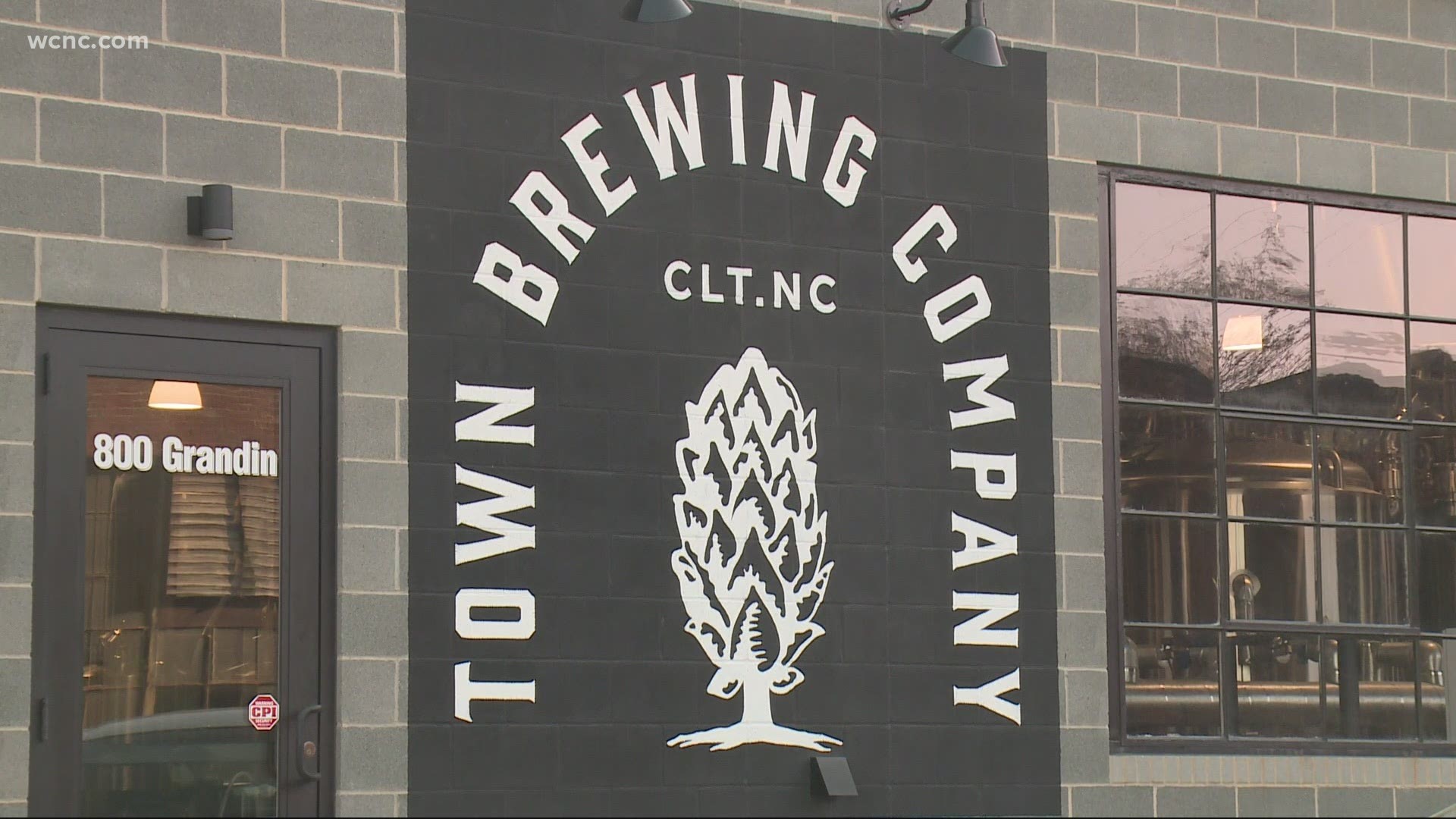 CHARLOTTE, N.C. — The craft beer industry is a staple in many cities but there are some major disparities when it comes to ownership of these businesses.

Did you know that out of nearly 9,000 breweries nationwide only 1% of them are Black-owned? A few local Charlotte people are working very hard to change that.

The group includes Lashae Johnson, a Black woman, who started her journey to own a brewery. She recently discussed her business with WCNC Charlotte's Billie Jean Shaw in the most recent "For The Culture" feature.

She's the first person selected to be part of a new 12-week diversity internship program at Sugar Creek Brewing Company in Charlotte's lower South End community. The company created the program after a call was made for more diversity and inclusion in businesses following the death of George Floyd, a Black man who died while in police custody in Minneapolis.

“We sat in the interview and they asked, 'OK what do you want to learn?' I said OK, I want to learn how to make beer," Johnson said.

That's a rare opportunity for people who look like her. According to the Brewers Association, just 4% of Black people work in breweries nationwide, and they're mostly servers and have no part in making the beer. Plus, as mentioned earlier, only 1% of brewery owners in America are Black. On top of that, Johnson said she notices the white-owned breweries are mostly popping up in Black neighborhoods with no diversity in employment.

“You don’t really see many Black faces behind the bar or in the brewhouse making the beer,” said Johnson. “So there is a bit of responsibility for diversity, inclusivity in this industry.”

“When you look at the people who are visiting taprooms, people that are buying tap beer they all look pretty much like me, a pasty white guy,” Quinn said. “Beer is supposed to be for everybody.”

He and his partners have created a 10-week paid internship program called “Many Faces” to make the craft beer industry more diverse. The idea came about after the 2020 Black Lives Matter protests. Many breweries were selling “Black is Beautiful” beer, donating proceeds to nonprofits.

RELATED: How a Davidson winery is changing the face of wineries in urban settings

“We wanted to do something more,” said Quinn. “We needed [to] take a look at our industry and see how we can change it for the better.”

Johnson is on the board and will help choose the best applicant. There is no educational requirement, you don't have to be a college student, you just have to be at least 21 years old and eager to learn the craft of making beer.

“The internship will be tailored to the intern’s interest,” said Quinn. “This is for someone who has no experience and wants to learn or someone with little knowledge. “

The deadline to apply is April 18. Click here to apply.