When Jaden Misenheimer got strep throat and pneumonia, his dad thought after a few days his son would be back to normal. But when his father took him to the hospital, he was diagnosed with bacterial meningitis. 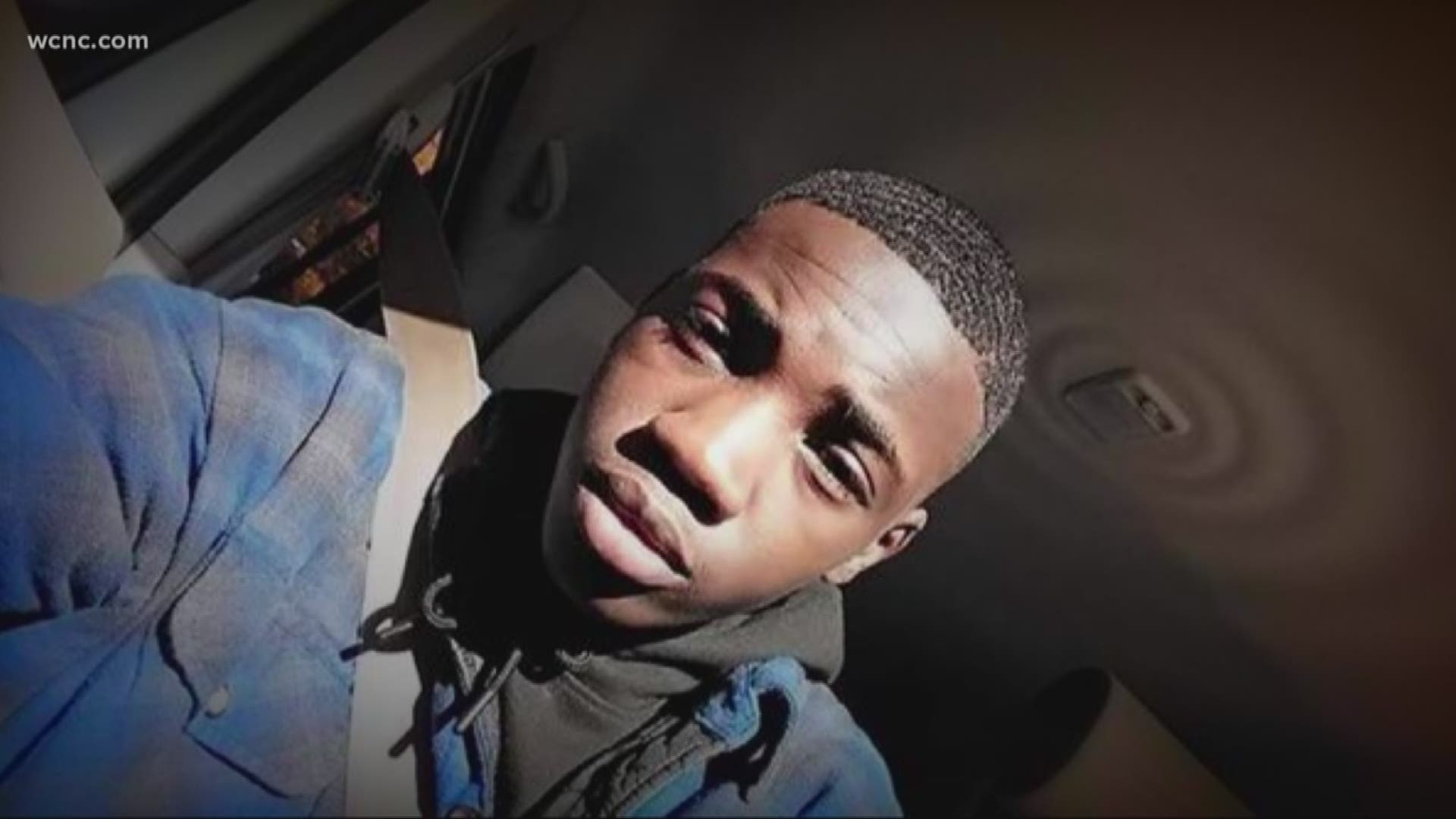 The student was identified as 15-year-old Jaden Misenheimer. His dad said he's heartbroken over this sudden loss.

The Stanly County School District sent a message to parents Monday, saying they are working closely with local and state health officials.

Bacterial meningitis is a highly contagious infectious disease, but health officials stressed they do not think the rest of the student body is at risk.

When Jaden got strep throat and pneumonia, his dad thought after a few days of missed school his son would be back to normal.

But days passed, and he wasn't getting better. His father took him to the hospital, where he was diagnosed with bacterial meningitis.

Jaden's mom, Tasha Edwards says if there's one thing she wants people to remember about her son, it's that he was a survivor.

He was able to overcome Hodgkin's lymphoma at Mercy Hospital, but meningitis came so quick he had no time to prepare. The family is now planning a funeral, which they've set up a GoFundMe to help expense.

"It does not feel real at all. It does not," Edwards said.

Edwards will miss so many things about her youngest son.

From West Charlotte to South Stanly, Jaden hadn't been in school for 10 days before he started feeling sick with flu-like symptoms.

The sickness progressed after another hospital trip, the family got the news no one wanted -- Jaden had meningitis.

After a long battle with Hodgkin's lymphoma, Edwards said her son's immune system was weak.

"And it took him, like that," she said. "He was a fighter and he was strong but he couldn't fight no more because he had a hard fight before."

She said while his immune system was weak, his spirit was strong.

The Stanly County health department told NBC Charlotte the particular type of meningitis Jaden had does not put others at risk.

Tasha has a message for other parents. "If your children are running uncontrollable fevers and stuff like that, take them to get checked out." 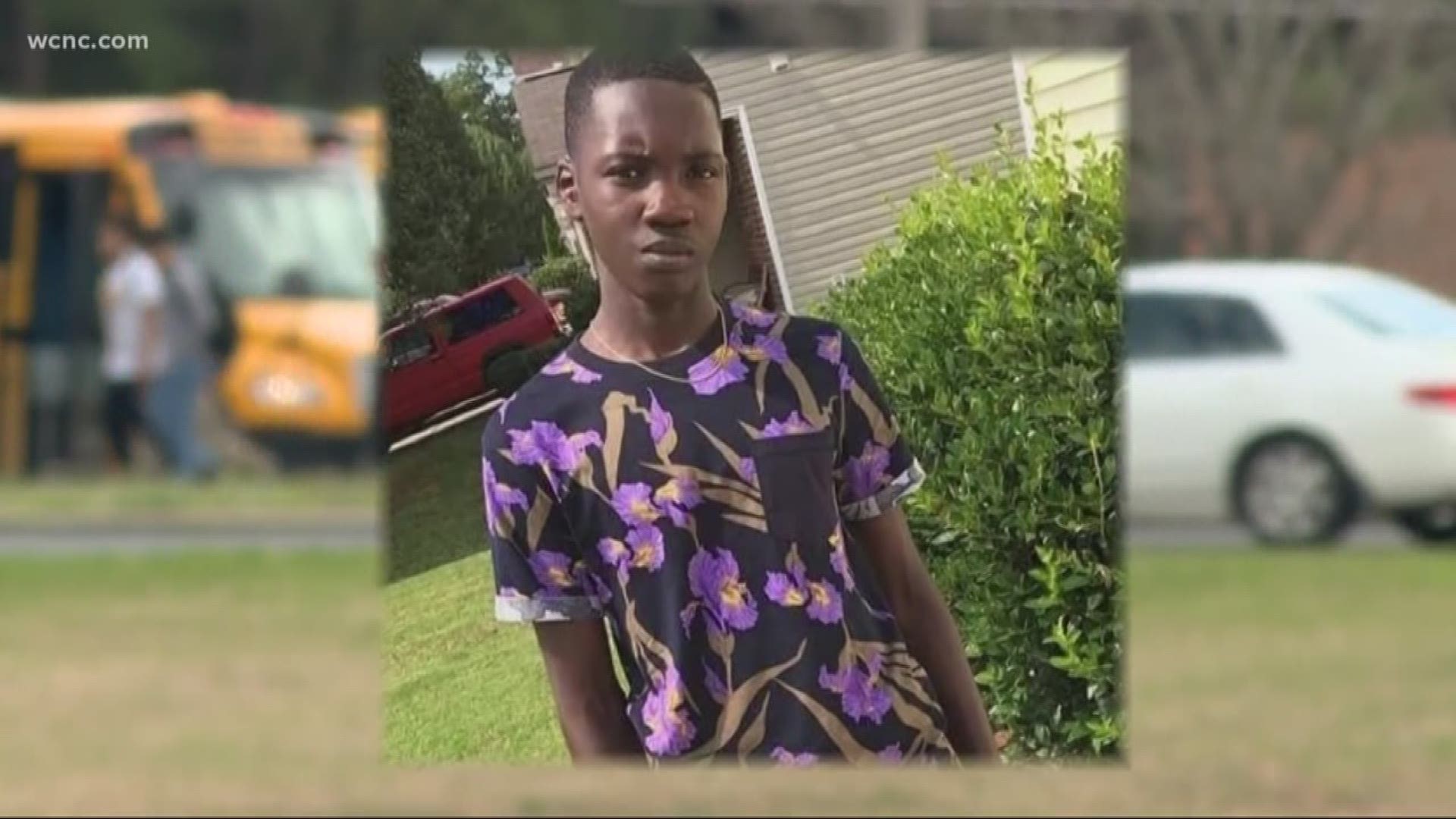 School officials told parents they strongly believe it was a single occurrence, but they want to make sure parents know of the situation in the event of health issues.

This is a very rare case. Now, Edwards is asking for prayers for her family.