Kannapolis brewery using pandemic to give back to military, first responders

Old Armor Beer Company's goal is to raise $100,000 dollars to help veterans and their families. 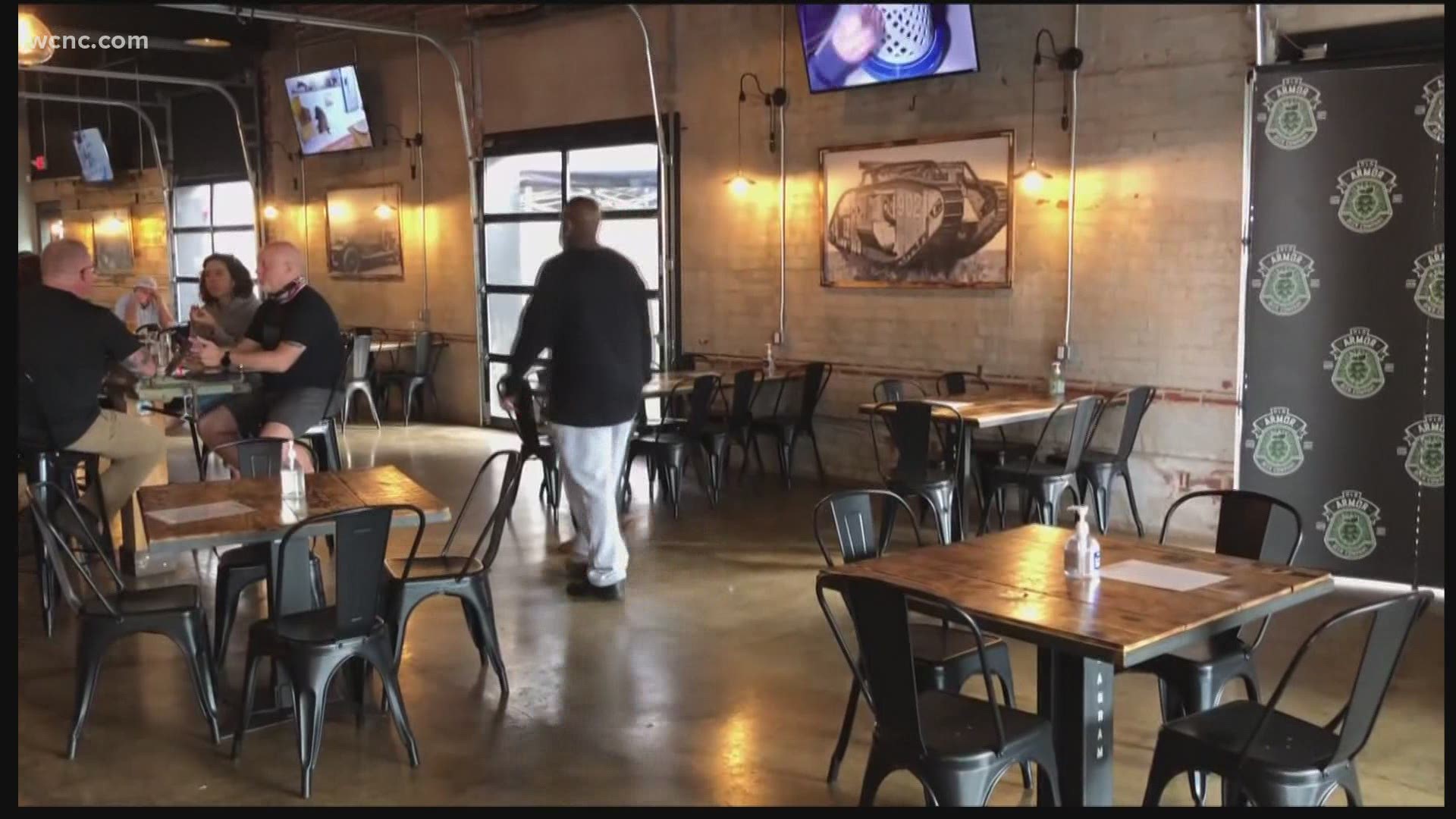 KANNAPOLIS, N.C. — Kyle Lingafelt, the co-founder of Old Armor Beer Company, knows firsthand the importance of giving back to veterans and first responders.

"Stefan and myself alone have probably spent four years in Afghanistan," Lingafelt said. “We know what affect that has not just on the veterans but the veterans family when they get back."

Old Armor Beer Company in Kannapolis has dedicated this pandemic to giving back to those in need through special beer sales.

“Started with our Red Line Ale and those proceeds went to the firefighters burned children’s fund," Lingafelt said. "We were able to donate just over 6300 for that foundation.”

The local brewery is also donating $2,700 dollars for the Kannapolis Police Department.

“That will go towards kids having a better Christmas this year which we’re really excited about," Lingafelt said.

“And that’s in really a 6-month span with COVID," Lingafelt said.

The beer company doesn’t plan to let the pandemic put a halt to those efforts anytime soon.

Especially after seeing the smile on local army vet Drew Mullee’s face for making sure his home was ADA compliant though its Warriors Always Rise beer.

“Specifically doors that are not wide enough for his wheelchair to get out because he is an amputee," Lingafelt said.

The Belgian Ale itself profited $6,500. Funds from the donations also covered Mullee’s mortgage.

“It does feel good to help," Lingafelt said.

However, Old Armor realizes it can’t do it all.

The brewery is now pushing other businesses around the community to join their efforts by paying it forward.

“There’s more veterans that need help than we can help but we’re hoping through doing this and bringing the awareness to it that others will jump on board and start helping us do this same thing," Lingafelt said.

To get involved with Old Armor Beer company's mission to pay it forward, visit www.oldarmorbeer.net.