Police said the accident happened around 3:33 am on Wilkinson Blvd at Donald Ross Road. 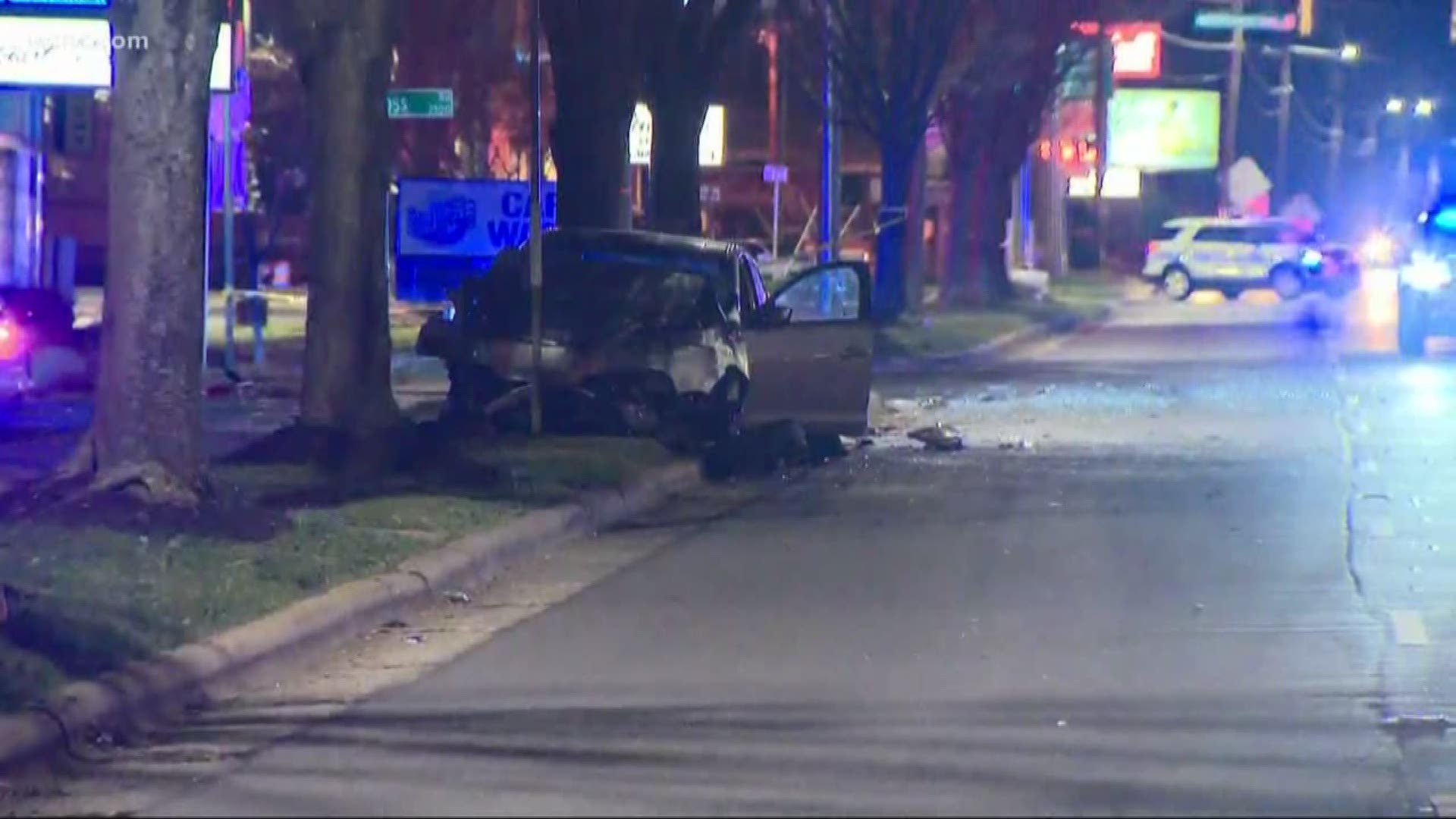 Police said the accident happened around 3:33 am on Wilkinson Blvd at Donald Ross Road.

A male driver was pronounced deceased on the scene. His name has not yet been released.

Officers said the driver of the other car left the vehicle and ran from the scene.

Officers have not mentioned the cause of the accident or if alcohol was involved.

The inbound lanes of Wilkinson Blvd were shut down between Ashley Road and Old Steele Creek Road while officers worked to clear the scene.

Alternate routes for drivers include I-85 and or West Blvd.

SC Governor says no cause for alarm over presumed coronavirus cases