Sawan Alshabani is accused of killing a 79-year-old woman and trying to run down four others in an Aldi parking lot. 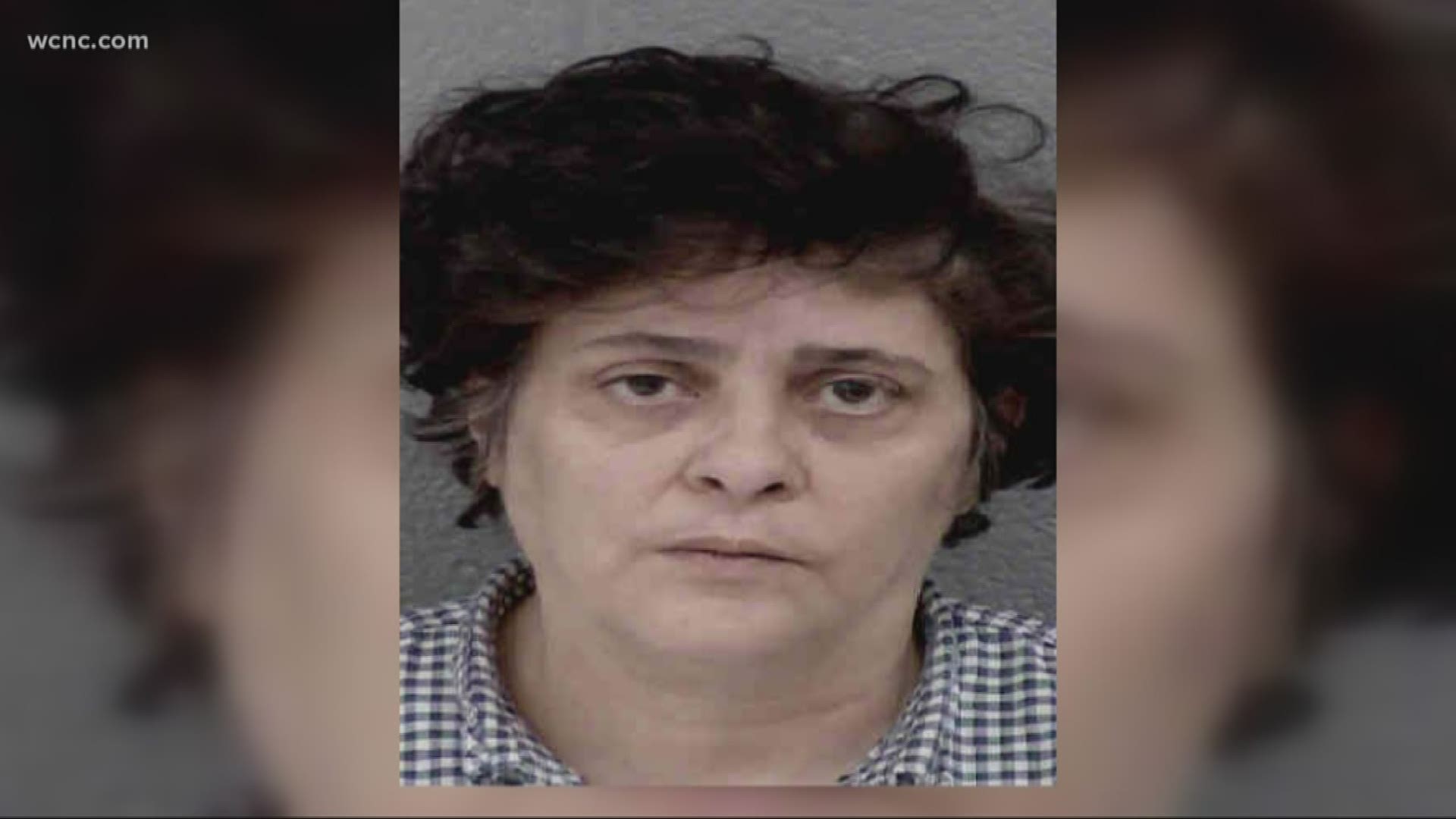 MATTHEWS, N.C. — The woman accused of killing a 79-year-old woman with her car last week outside an Aldi grocery store in Matthews has been arrested.

Investigators said 79-year-old Vira Nahorna was putting groceries in her car when Alshabani hit her and tried to run down four others. Those four people were not hurt, police said last week.

"This was random and isolated," said Matthews Police Chief Clark Pennington. "There is no known connection between Alshabani and any of the victims." 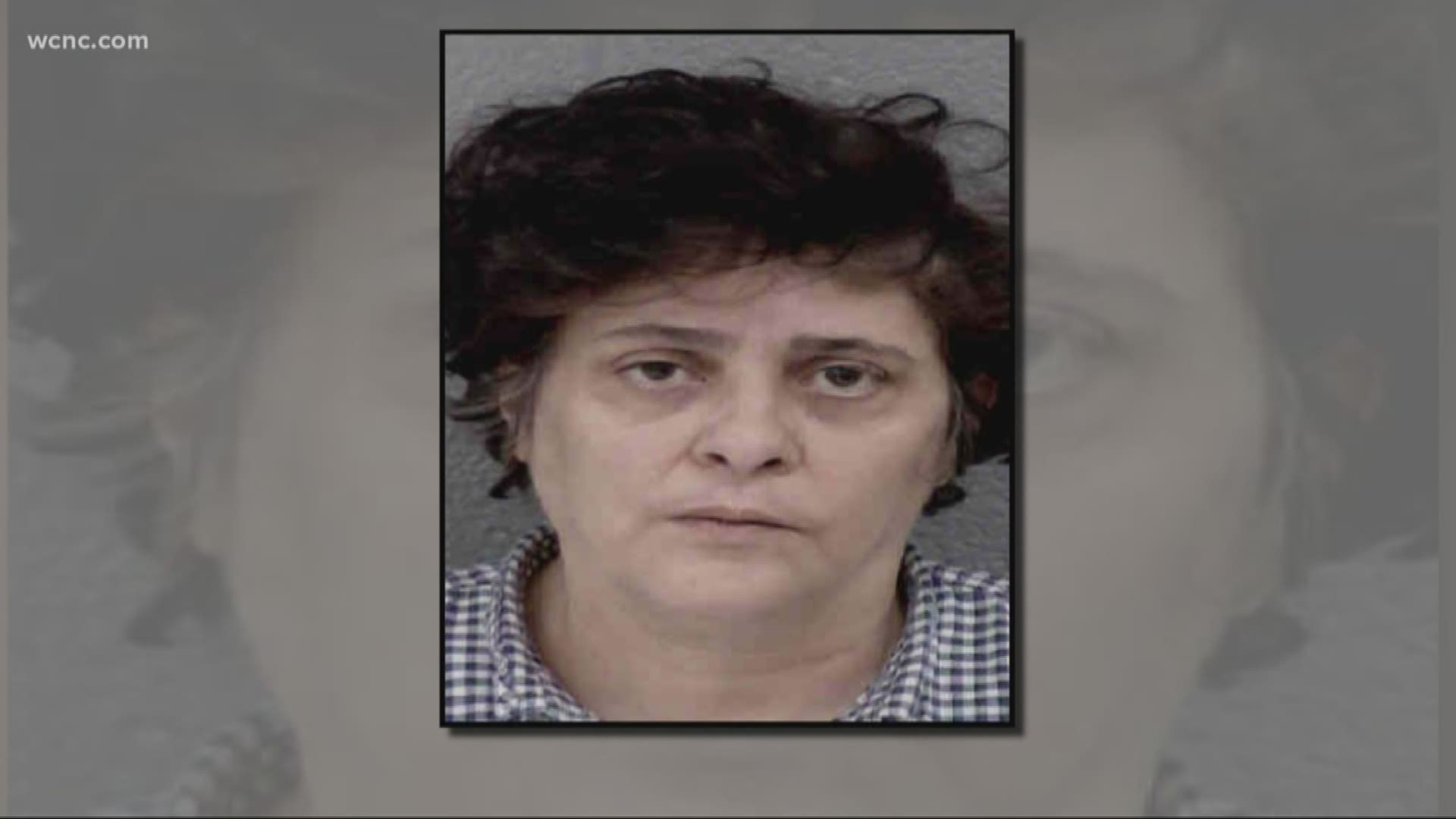 Alshabani had her first court appearance on Tuesday. The judge appointed her a public defender and set a bond hearing for the first-degree murder charge on October 30. She will also have a probable cause hearing on November 4.

The judge said Tuesday he would withhold signing the electronic monitoring condition sheet at this time.

Detectives said Alshabani left the parking lot and called police about an hour later. She was held under medical evaluation before she was formally charged.