Three people, including one minor, are facing multiple charges, including murder, for the shooting of a 19-year-old in University City on Tuesday, Oct. 5. 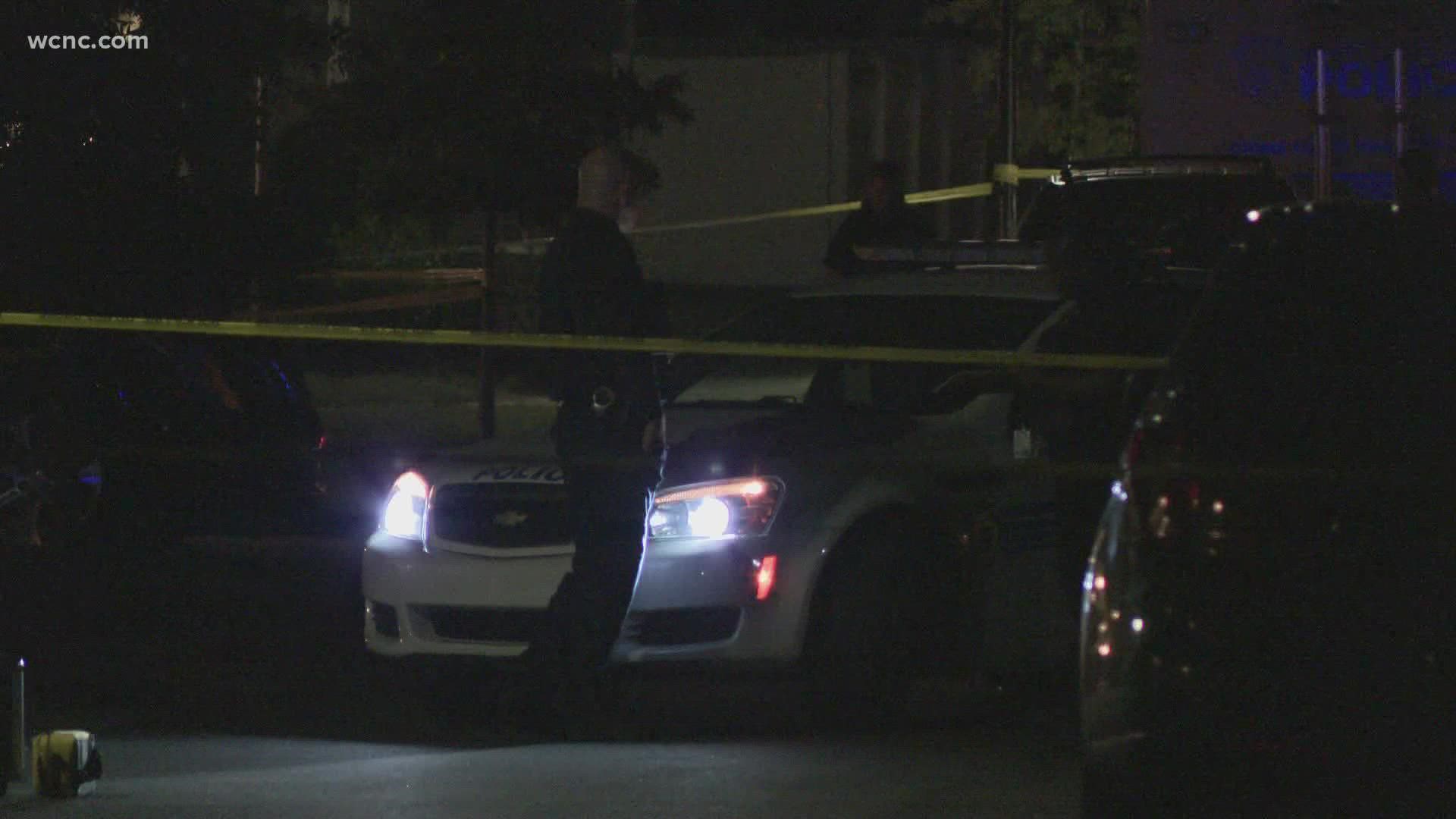 CHARLOTTE, N.C. — Three people are now facing charges in connection with the killing of a 19-year-old in northeast Charlotte, police said.

Officers charged 20-year-old Damion Lamont McDonald for his involvement in the murder of Eric Deese II on Oct.10, according to Charlotte-Mecklenburg police.

Police said that 19-year-old Brian Adam Monroy and a 17-year-old juvenile were arrested for their role in the shooting death of Deese on Tuesday, Oct. 5.

Deese was found shot to death near the corner of Farmington Ridge Parkway and Caldwell Road in University City.

CMPD has not released any further details on the charges both suspects are facing.

Anyone with information on the case is encouraged to call 704-432-TIPS and speak directly to a Homicide Unit detective or contact Charlotte Crime Stoppers at 704-334-1600.

This marks the 74th homicide in Charlotte this year, according to police data.